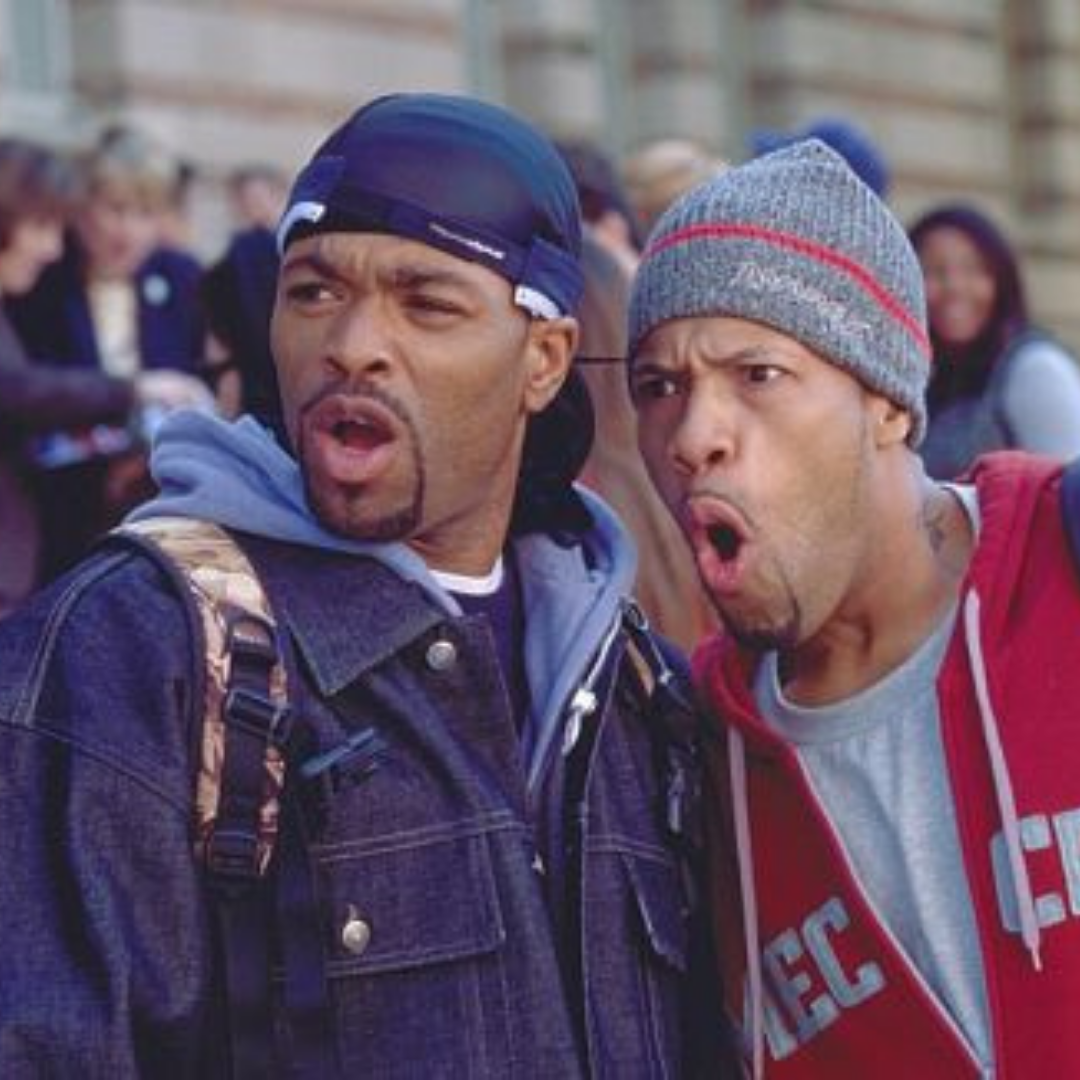 Acting seems like the natural next step for many musicians. Record Labels like Roc-a-fella and No Limit even got into the mix creating entities like Roc-a-fella Films and No Limit Films to break entire rosters into the industry. Plenty of the rappers who have tried to make the transition haven’t found success, but there are a few that have managed to create a lane that has extended their relevance in popular culture. Here are some of my favorites who have been able to match or surpass their stature in Hip – Hop in tv/movies.

LL Cool J rose to popularity in the late 1980’s and 90’s with songs like “I need Love”, “Momma Said Knock You Out”, “Hey Lover” etc. While his music career was still taking off he began to test himself in some small acting roles in movies like Wildcats (1986), and Toys (1992). His big acting break would come in 1995 in his role as ex NFL play Marion James Hill on “In The House”. The show would run until 1999 but his career in acting would just be getting started. In the years since then LL has starred in numerous movies/shows and now co-stars in NCIS Los Angeles. 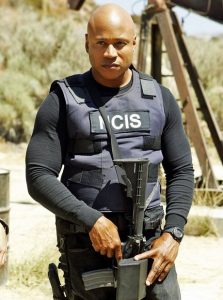 Similar to LL Cool J, Queen Latifah got her start in Rap in the late 1980’s with songs about issues facing Black women. This work through her music and activism led to her receiving the Candace Award from the National Coalition of 100 Black Women (the award was established in 1982 in order to recognize the efforts of Black intellectuals). Queen Latifah made her first acting appearance in 1991. From then she appeared in movies and television alongside actors and actresses like Samuel L Jackson (Sphere 1998), Laurence Fishburn (Hoodlum 1997) and many others. She even had her own talk show The Queen Latifah Show (2013-15). 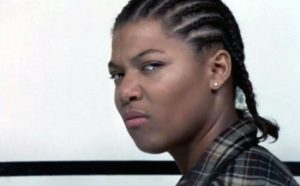 One of my favorite rappers turned actors, Method Man has been a staple in Hip Hop for a long time. His music career started in the early 1990’s with his friends from Staten Island. They created Wu-Tang Clan, which is regarded as one of the best rap groups ever. Although his place amongst hip-hop royalty may have been set in stone, Meth was only beginning to make his mark on the culture. He later went on the infamous Hard Knock Life Tour, teamed up with Redman, and delivered an album, Blackout (1999). When it comes to acting, his ability and the quality of shows/films that he has participated in are on par with any other in that space. Shows like Oz (2001) and The Wire (2003-08) are the proof and movies like Belly (1998) and How High (2001) were clearly just done for the culture. 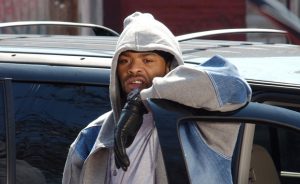