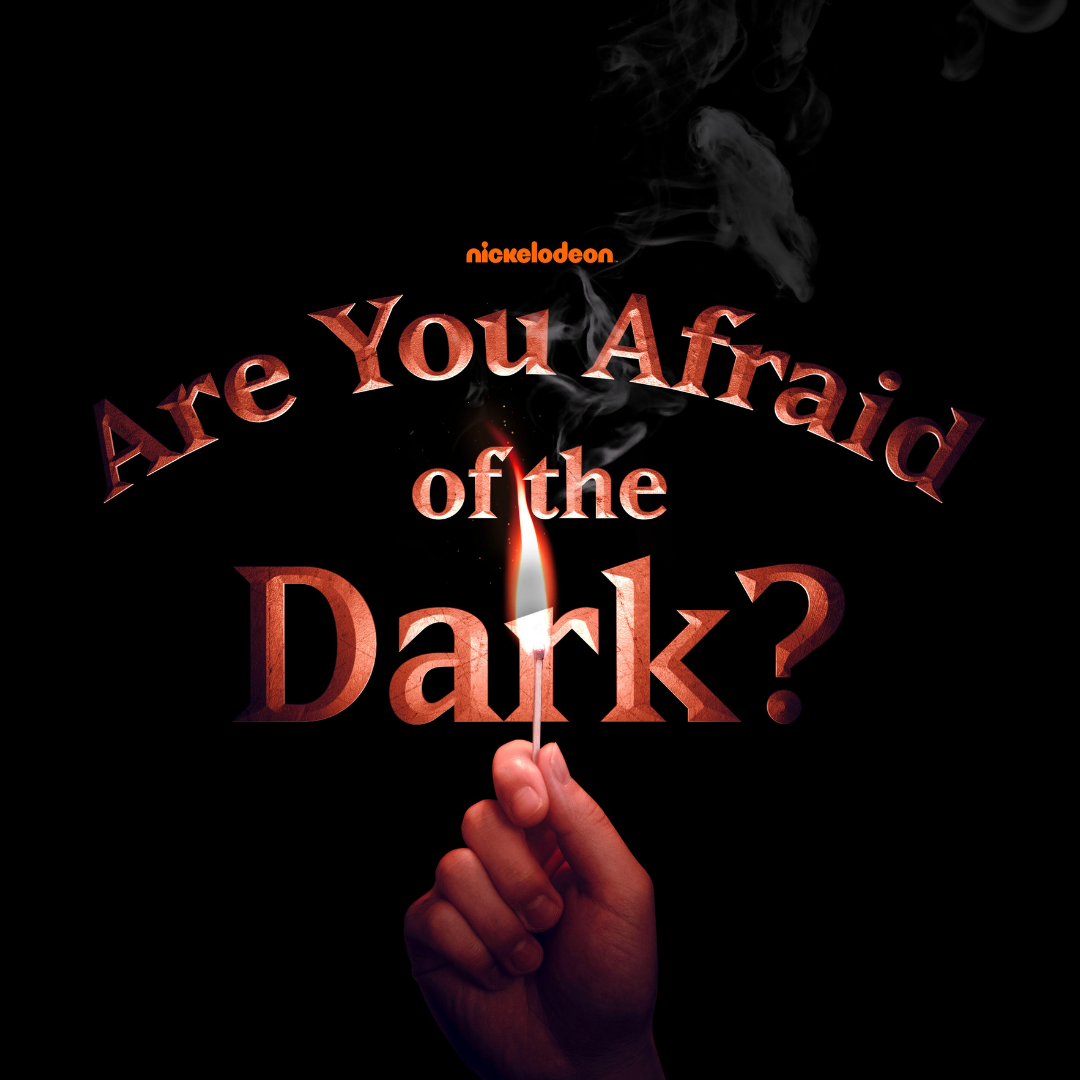 I remember being a kid and really being excited for Halloween. We never had much by the way of decorations at home, but as I soon as I was old enough I was out experiencing all the joys of being a boy this time of year. My friends and I would run around still in our school uniforms with masks on hollering “trick or treat”! At some point, we’d ride our bikes to find the best blocks for candy and kept a backpack with half a dozen eggs in it in case things got critical. Those were the days… Now I turn the porch light off and hope none of the kids in my community come knocking. I’m “bah humbug” about all holidays, not just Christmas. However, since this is the scary season, I thought of a few tv shows that are great for this time of year.

I started off reading the books and was too excited when the show came out. I remember the piano playing as the intro came on and that scary voice whispering “Goosebumps… Viewer beware, you’re in for a scare” and I was ready to go. I would have my grandma pop me some popcorn, and she could rest assured that she had her peace for the next 30 minutes. The show was based on the R. L. Stine books. Each episode had kids in some paranormal, alternate universe where scary shit would happen for real. It was one thing to read the books and imagine the scenarios happening; it was a whole different feeling watching it play out on your television.

This was another one of nickelodeon’s child horror series (they were on a roll). I think this might have been my favorite kind of horror show (reminds me now of a kid-friendly version of “Tales From the Crypt”). In this show, the “Midnight Society” would meet in the woods to exchange horror stories. Each week a different member would tell their story. Each one began with a sprinkle of midnight dust into the fire (which made the flames flare-up) and the name of their tale would be superimposed onto the screen. This really resonated with me because one of my most vivid memories as a kid are of my dad telling scary stories by the fireplace.

This animated series from the 90’s was about three monsters (Ickis, Oblina, and Krumm) attending monster school studying how to scare people. The show was full of failed attempts at this, but the monsters were actually creepy when I look back on it (especially the smelly guy that walked around with his eyeballs in his hands and armpit hair fully extended). Even though they weren’t able to scare anyone on the screen, there were a few episodes that had me shook.