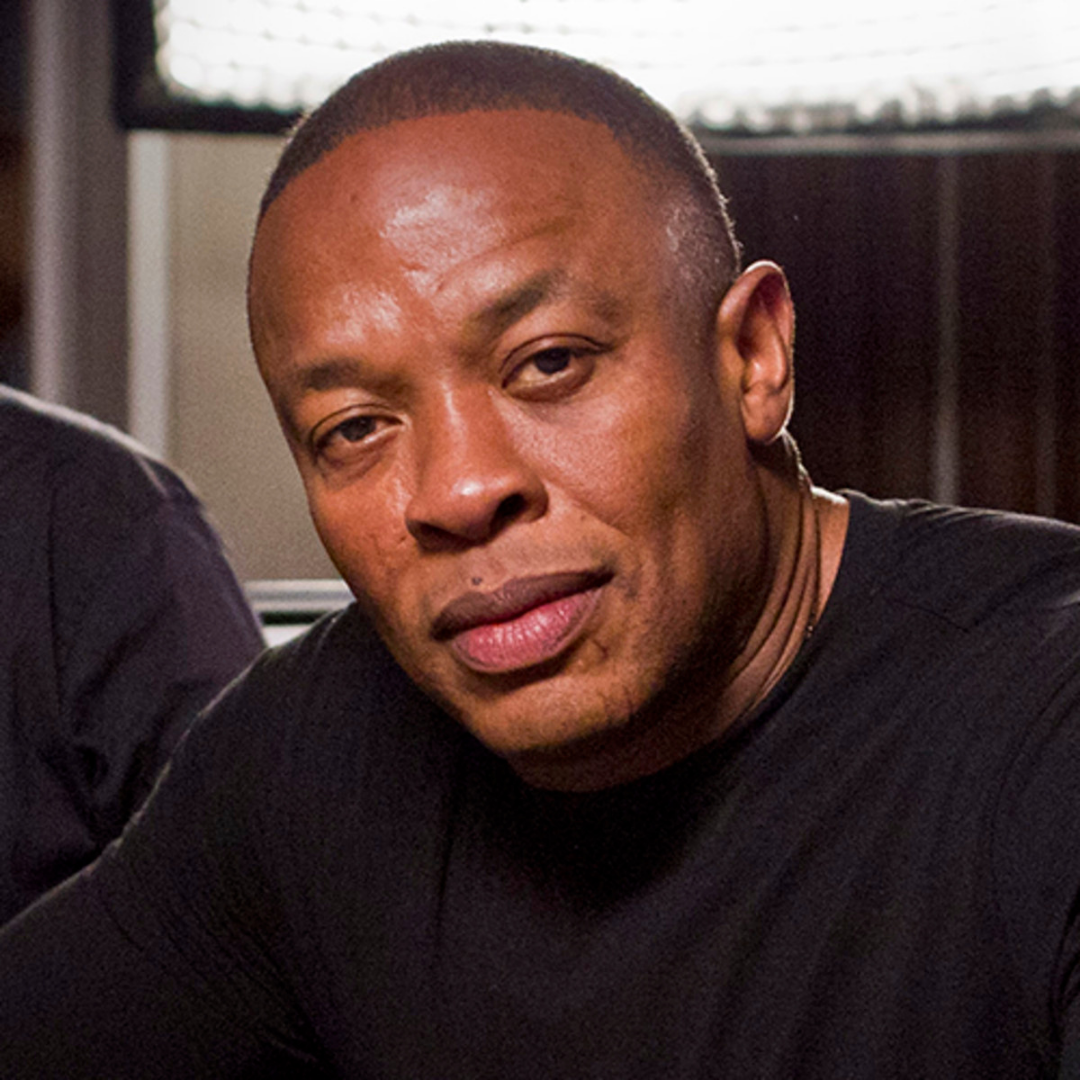 Superbowl LVI’s halftime show has been called “the greatest”, or one by several people. And by looking at the line-up of artists I can understand why… Dr. Dre, Snoop Dogg, Mary J., Eminem, 50 Cent, Kendrick Lamar, and Anderson .Paak is a star-studded lineup. I have to assume Roc Nation’s production of the event had something to do with it, and I appreciated it. This arrangement of Hip-Hop artists (plus the Queen Mary J. Blige) was the first “hip-hop” headliner of the Super Bowl since “The Black Eyed Peas” headlined in 2011. Aside from that, this was a great day for the 90’s. Some of our favorite artists were on the stage.

Just a few years ago Colin Kaepernick had the U.S. in an uproar over kneeling during the National Anthem. This was taken as an insult to the men and women in the service, but in 2022 a former NWA artist is performing in front of more than 70,000 people in LAA’s state-of-the-art SoFi Stadium. Dr. Dre is one of the most successful producers in the industry. He has been putting out music since the 80’s and dropped his first solo album, “The Chronic” in 1992. He was even called the first billionaire in hip-hop after the sale of his “Beats by Dre” headphone line to Apple. 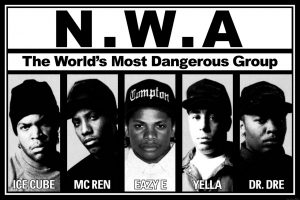 Snoop Dogg is another huge artist that people were excited to see. From hits like “Gin and Juice” to becoming a household name in recent years. He has almost done it all: from providing commentary on sporting events to acting in commercials with Martha Stewart, Snoop has transcended music. But this wasn’t always the case. Back in the 90’s Snoop was on trial for murder when he released the short film and accompanying soundtrack entitled “Murder Was the Case” (produced by Dr. Dre). He was acquitted of the charges and continued to put out great music from the 90’s through the present day. 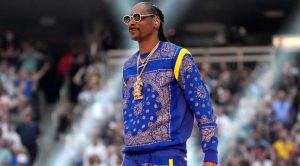 Eminem, Kendrick Lamar, and Anderson .Paak has all made great contributions in music as well. Eminem was signed to Dr. Dre’s Aftermath Entertainment label and has sold a lot of records. He has 2 RIAA-certified diamond albums The Marshall Mathers LP (2000), and The Eminem Show (2002) and a host of multi-platinum albums to go along with them. Kendrick Lamar and Anderson .Paak have esteemed careers in their own right. Both artists have worked with Dre on his Compton album (2015), and have successful solo careers. These artists all came together to give us a show that many are claiming is one of the best in recent times. 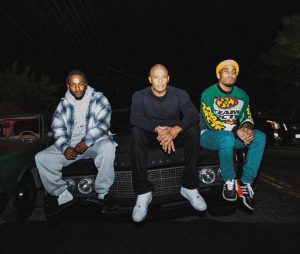