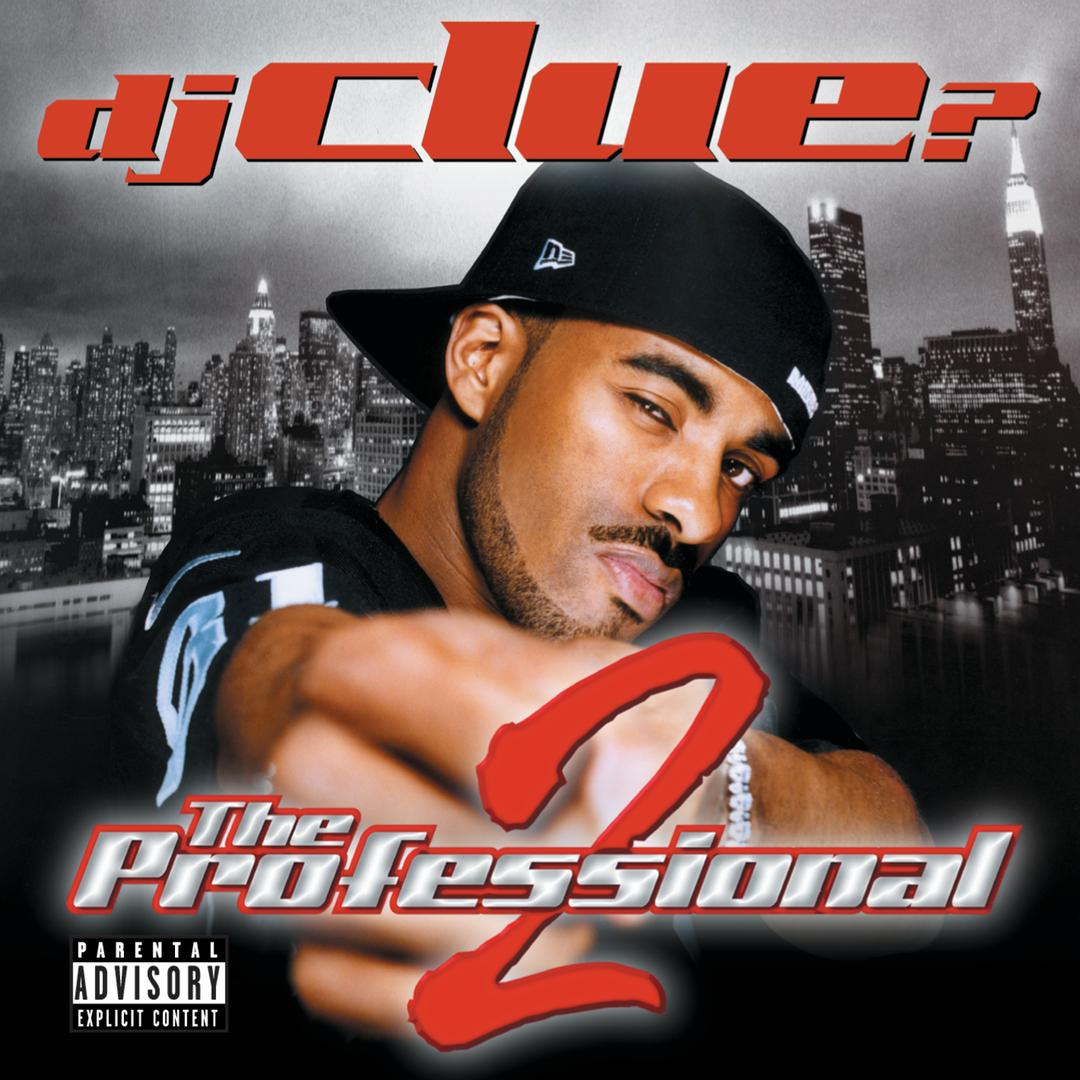 Mixtapes got their start in Hip Hop by DJs recording their sets in the 80’s. The 90’s changed the way mixtapes were made, marketed and distributed. In the 90’s mixtapes featuring exclusive songs from your favorite artists were a necessity. The mixtape market got so large that in 2007 DJ Drama was arrested for racketeering over them. These tapes were akin to compilation albums, except they would often use uncleared samples or have artists rhyme over someone else’s beat entirely. Below are a few of the most memorable.

A legend in the Houston mixtape scene, DJ Screw was most known for his signature “screw” sound. His music was popular all over Texas and he worked with artists like Lil’ Flip, U.G.K. as well as his own Screwed Up Click. The slowed-down sound of screw music grew popular in the south and even spread to other parts of the country. “Still Tippin’”, released in 2005, actually featured a screwed sample for the hook and charted on the Billboard Top 100. DJ Screw didn’t produce all of the screwed music but he is credited as the founder of the movement.

When DJ Paul started creating mixtapes it featured popular songs from established artists, but this quickly led to selling tapes featuring only himself and the artists in his local Memphis area. Paul grew into a Hip Hop legend, selling millions of records and eventually winning an Academy Award in 2006. He was also a part of the legendary group Three Six Mafia that had a lot of mainstream success.

The New York mixtape scene was cluttered in the 90’s. There were established DJs releasing their exclusive music all the time. Kid Capri became the first mixtape DJ to release a studio album in 1991 and there were plenty of others dropping underground tapes. DJ Clue was able to rise above the pack as one of New York’s biggest. He released an ignorant number of tapes during the decade with all, or mostly, exclusive tracks. He even dropped 3 studio albums The Professional, The Professional 2 and The Professional 3. Not to mention he was the DJ for one of the best Hip Hop tours in history, the Hard Knock Life Tour. Clue currently has a radio show on New York’s Power 105.1.