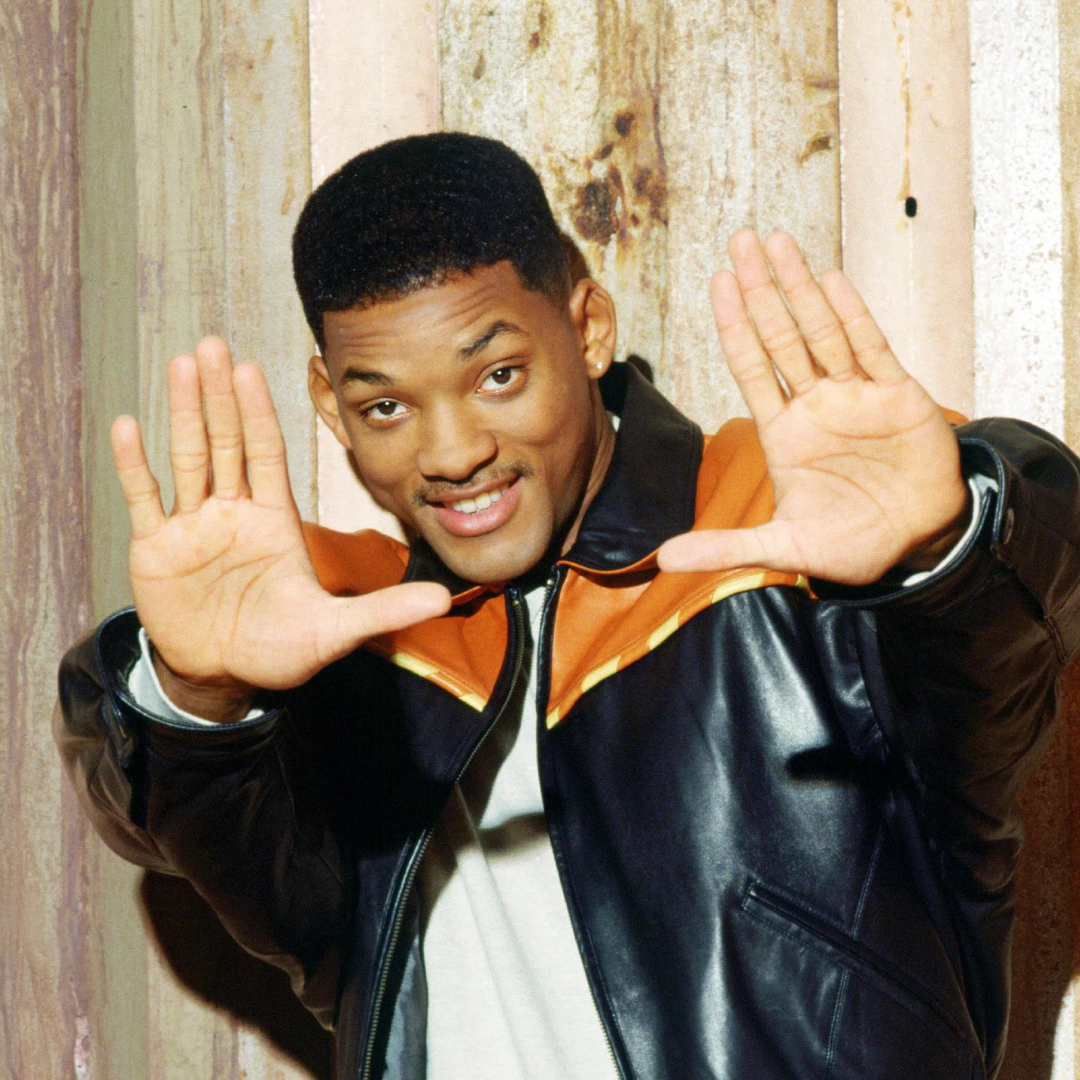 Cover Story| What is “cool”? Urban dictionary describes it as being real, and other websites have defined the slang term as “fashionable and attractive”, but what does that mean? The definition of what’s “cool” has continuously changed over the years. Baggy jeans and t-shirts were extremely popular in the late 90’s and early 2000’s, but like plenty of other trends like; oversized rims on your car, jerseys, etc. by the early 2010’s they had gone the way of the dinosaurs. But now the baggy look seems to be making a comeback in high fashion shows and celebrities choosing like Kanye West making it part of their brand. Because of this it’s difficult to explain what is cool at any given time, but there are a few people (characters) that I knew exemplified it as soon as I saw them on screen. 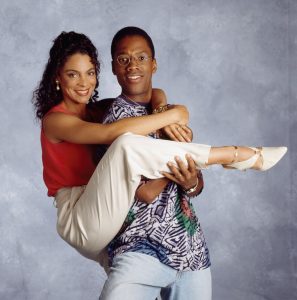 One example of “cool” for me growing up Kadeem Hardison, specifically his portrayal of Dwayne Cleophus Wayne in A Different World (1987-93). A Different World changed my opinion of college (HBCUs in particular) from a place filled with privileged kids into something that looked more…“cool” and Dwayne Wayne’s flip-up glasses and African jewelry were the catalysts. He was confident and had a strong friend group made up of people from multiple walks of life, and he ended up with the baddest woman at Hillman College.

The second person to epitomize what it meant to be “cool” to me was Will Smith in The Fresh Prince of Bel-Air (1990-96). The first time you saw Will turn his private school jacket inside out, and turn the ordinary into a fashion statement it was evident that there was something special about him. As the series continued to grow in popularity Will Smith’s “cool” grew with it. He went from wearing all the Jordan’s on television to having a Fresh Prince Jordan V collaboration released over twenty years later (2018). And unlike Dwayne Wayne, who seemed to focus all of his attention on one woman, Will had luck with all the ladies. Over his six seasons as the Fresh Prince his love interests included Janet (Vivaca Fox S1 E19), Lisa Wilkes (Nia Long, multiple episodes),  Wendy (Elise Neal S4 E22), etc. Not bad for a kid from Philly. Much like the previous two gentlemen in this list Martin’s role as Martin Payne showcased another level of “cool” that wasn’t prevalent on television during the show Martin’s (1992-97) run. Martin started off as a story about an up-and-coming disc jockey and his friends in Detroit. However, over 5 seasons he became one of the most popular people on television. Martin was undeniably the leader of his friend group. We also were able to watch him and his inner circle to new heights. Martin showed how young men can evolve into mature adults that are ready for marriage, deal with career changes, overcome setbacks, and still not get a crease in his Jordan 11s. Not only is that “cool”, but it’s also class.