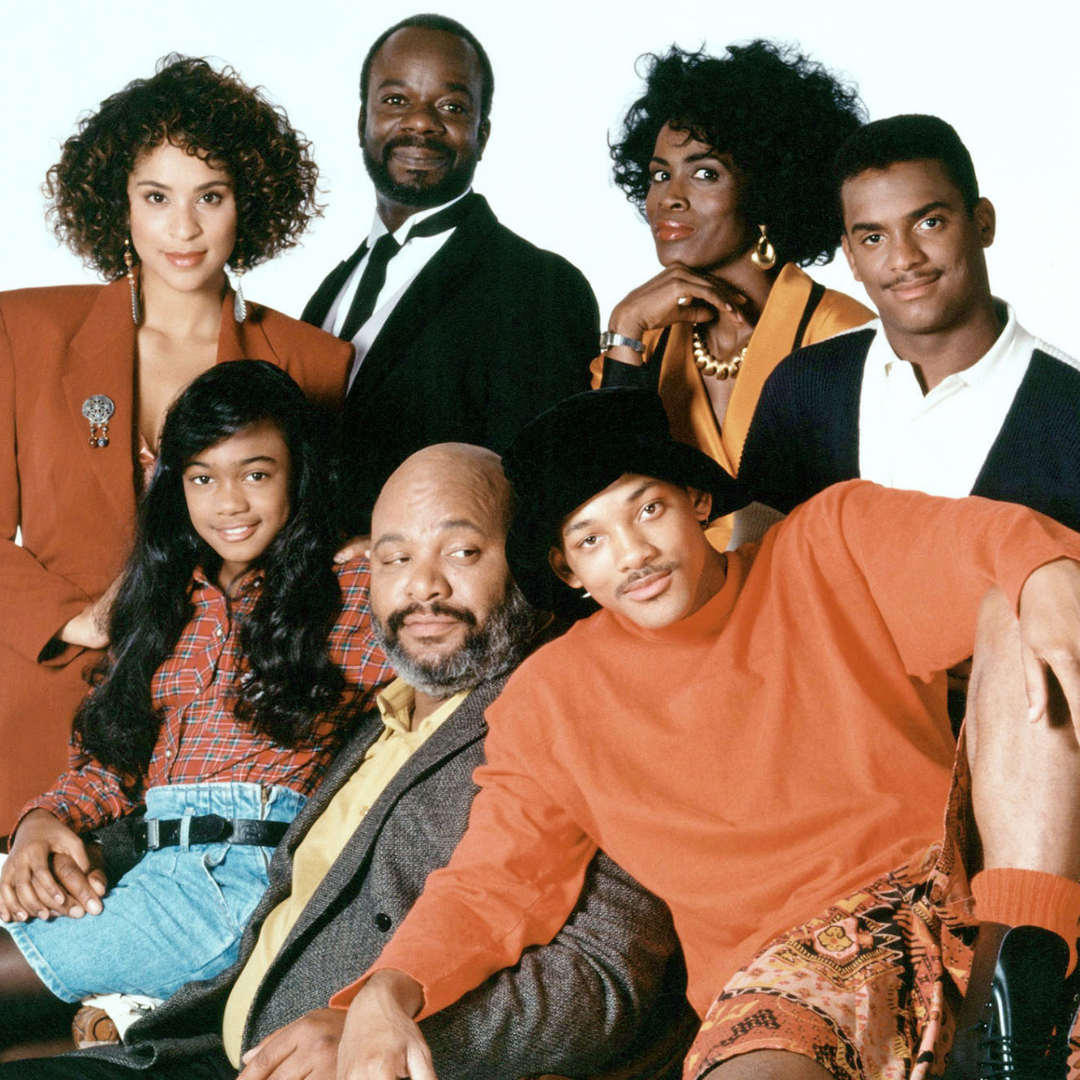 The Fresh Prince Of Bel-Air is a staple to black television in the 1990s. Families would gather together weekly to get their fix of Will, the Banks’ family, and Geoffrey. Each episode was normally filled with hijinks, light-hearted humor and a small lesson for us to take away from it. Over the six seasons of the show, they also touched on some much deeper and darker issues like drug use and gun violence. I think one of the deepest and darkest episodes is often glossed over. It’s not “deep” or “dark” in the context of how it was recorded but the subject matter lives up to that banner. Let’s look at the Fresh Prince’s pilot. 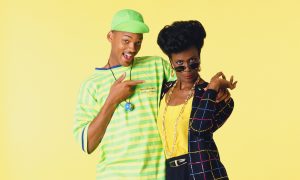 The first thing I noticed is the extended intro. It didn’t last long in the series on television, so you can almost forget that there was an extra verse on there if you not paying attention. But even in that extra 10-15 seconds he describes how he begged and pleaded with his mother not to send him away. This may seem small but it all adds up.

Now, Will may have been a troubled teen back in West Philadelphia but the transition he was asked to make moving from there to Bel-Air must’ve been the toughest experience he had ever faced. As soon as he came into the house, he was greeted with a list of expectations by Uncle Phil. Perhaps he thought this was necessary to get him on the up and up but right after he laid down the law in walks Hilary asking for $300 for a new hat. Already, he would’ve felt ostracized from the normal family structure of the home and started feeling alone. 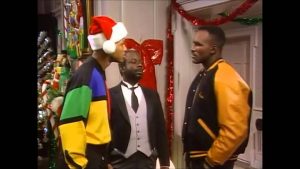 Next, he was told that he was supposed to attend a formal dinner being held at the house. Do you know how stressful that must have been? He’s just been flown against his will, half-way across the country and told to make a new life with a family he doesn’t really feel a part of. A family in which the patriarch has already shown indicators that he doesn’t care for him too much and the only person he seems to make any meaningful connection with is Ashley, several years younger than he.

Assumably without any direction besides “When in doubt do whatever Carlton’s doing” he was left to figure out proper behavior at formal occasions and tuxedo assembly in the couple of hours before the company arrived. And when he made his entrance with his cummerbund around his chest and colorful shirt/hat combination he received ridicule. At this moment I’m sure most teenagers in his position would either seclude themselves from everyone or act out in some type of way. Will chose the latter. 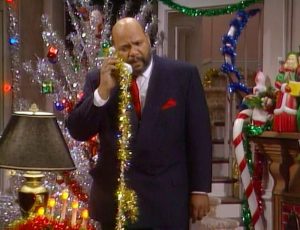 After a night of embarrassment for pretty much everyone, Will was privy to another scolding from Uncle Phil about how he was purposely trying to sabotage all that he had built and was attempting to make a fool of him. When Will tried to defend himself against the attacks by saying that his uncle just didn’t like the reminder of where he came from, he responded with “Before you criticize someone you find out what he’s all about” before abruptly ending the conversation and walking away. Perhaps, I’m just sensitive to the plight of inner-city youth but Uncle Phil should’ve taken his own advice and that whole experience sounds pretty traumatic for me.