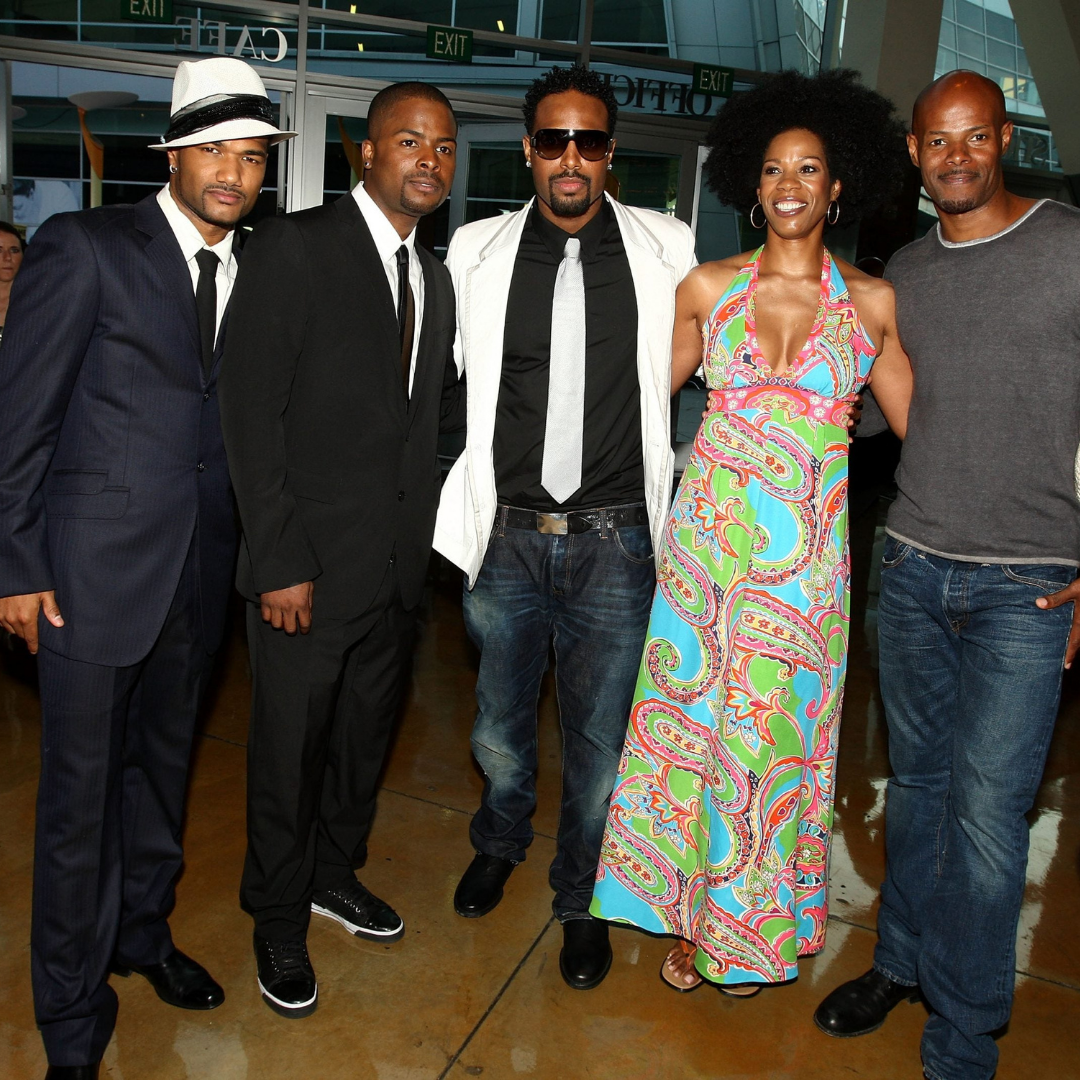 Cover Story | There are few families as well-known from the entertainment world as the Wayans. Since the 1980’s, they have managed to make a name for themselves in almost every aspect of television, film and comedy. With blockbuster films, and groundbreaking television and comedy shows, the Wayans family has shown an aptitude for reinventing themselves and remaining relevant. 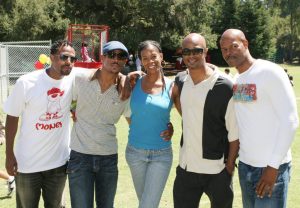 The 1990’s is the most important decade in the on-screen careers of the ten siblings. While Keenan and company did receive some recognition for the late 80’s films “Hollywood Shuffle” and “I’m Gonna Git You Sucka”, in which he wrote and starred, it wasn’t until the success of the 90’s production “In Living Color” that much of their mainstream success really began. The sketch comedy show is credited with helping comedians like Jim Carrey, Jamie Foxx, and David Allen Grier at the beginning of their careers. 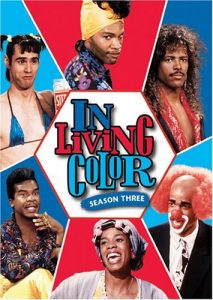 The show was eventually cut short because of disagreements between Kenan Ivory Wayans (executive producer for the show’s 4 seasons) and the Fox network over censorship and creative autonomy. However, the brothers and sisters continued to put out quality shows and could be seen all over. Films like “Mo Money” (1992) which brought in over $40 million, and “A Low Down Dirty Shame” (1994) which received less than favorable ratings from the critics, but went on to be a cultural classic. The family also ventured into other tv roles like Kim Wayans in “In the House” (1995-1998) and Marlon and Shawn starring in “The Wayans Bros.” (1995 – 1999) alongside John Witherspoon’s infamous role of “Pops” (RIP). 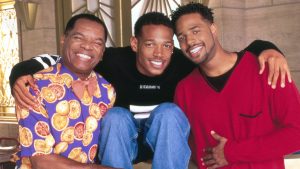 There were several movies starring one or more of the siblings in the late 90’s to 2000’s as well. “Major Payne”, “Scary Movie”, “White Chicks”, etc. were all successful at the box office and even “Don’t Be A Menace While to South Central While Drinking Your Juice in the Hood” as poorly as it was received by critics did better than most projected. In total, the Wayans family has brought in over a billion dollars at the box office with their combined works. For many, only names like Keenan, Damon and Marlon might stand out from the pack, but most had successful careers in the entertainment world. From composing, to writing, producing and acting, the Wayans’ family has made a name for themselves in an era we all hold dear.