Top 5 Moments of Samuel Jackson Yelling in the 90’s 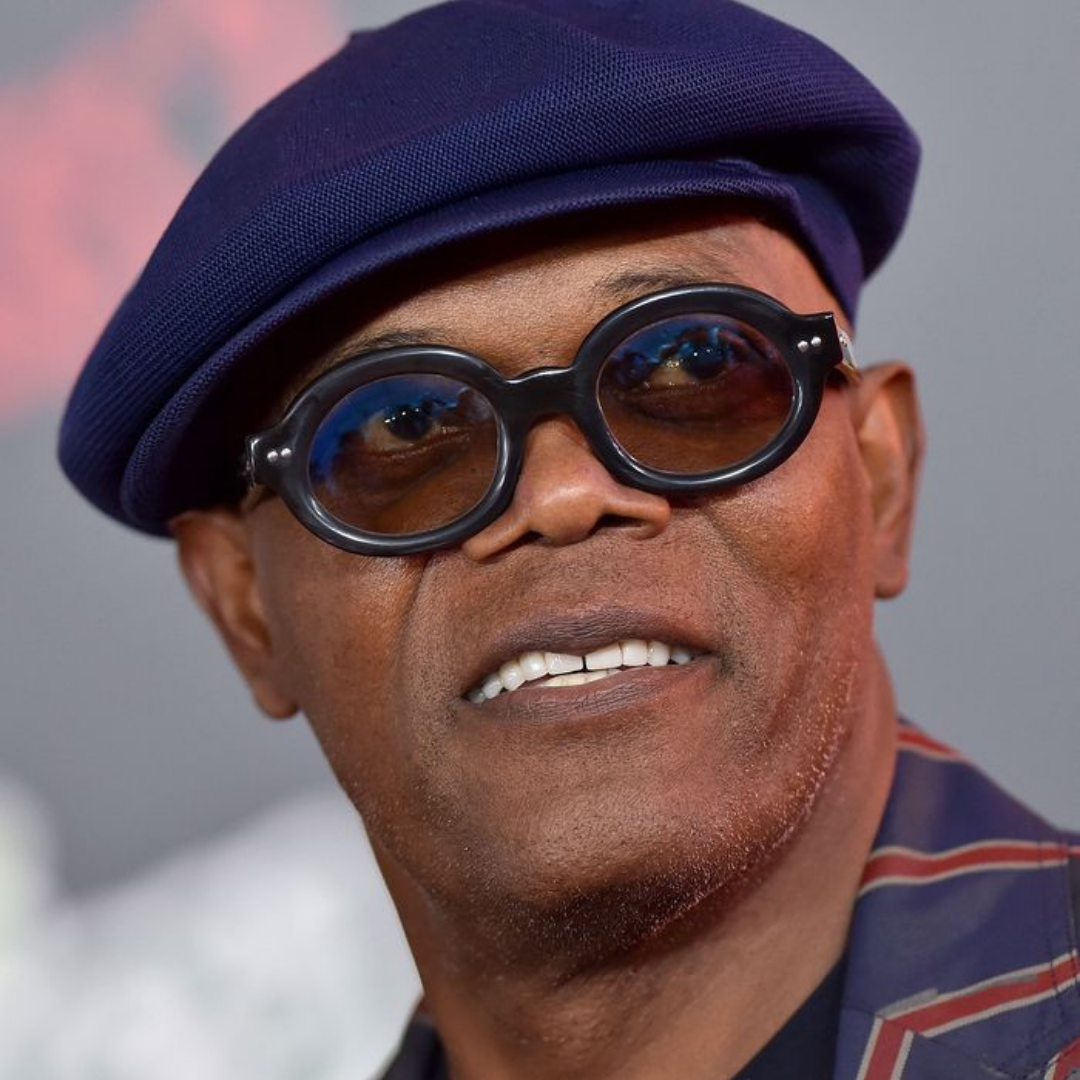 With a career that has lasted through SIX DECADES (that’s crazy!), I don’t want to limit Samuel L. Jackson by putting too much importance on trivial matters. He is an amazing actor and I’m pretty sure as I kid, I wanted him to be my uncle (If I’m being totally honest, I still do). So, let’s get to this very important debate: Top 5 Samuel L. yelling moments of the 90’s.

#5. Mo’ Better Blues: This one may be controversial because he wasn’t exactly yelling, but in the scene where Spike Lee gets jumped outside the club, Samuel L.’s hysterical high pitch laughter was straight out of a horror movie. Add Spike being thrown into a pile of garbage and certainly messing his high-top fade up to the ass-whipping he received and it just squeaks onto the list at number 5. 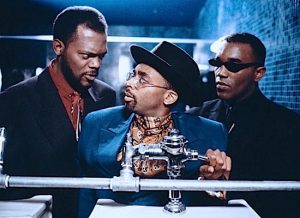 #4. Coming to America – Even though Arsenio came through at the end and stole the scene with the “freeze you diseased rhinoceros pizzle” line (I still don’t know what a pizzle means. And don’t tell me either!) Samuel had no issues with letting the four-letter words fly in this scene. But I am a strong supporter of quality over quantity which is why Coming to America finds itself near the bottom of the list. 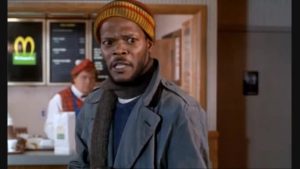 #3. Pulp Fiction – “Say what again. Say. What. Again. I dare you. I double dare you…” Who doesn’t love the scene where Samuel L. is questioning Brett (Frank Whaley) about Marcellas Wallace? While I agree that Brett did ask “What?” a lot, I can’t, with confidence, say that I wouldn’t do the same with an angry Jules Winnfield in front of me with a pistol. 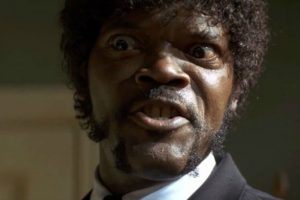 #2. Jungle Fever – Samuel L. was in a different bag for this role. The entire scene was convincing and pulled at your heart. A caring mother worried for her son while he rummages through her things looking for money that he is absolutely sure is there. “Where’s the money… just gimme the money” he kept asking. The disappointment is so evident that it’s funny (if taken in on its own merit, much less so in the context of the film) when he finally comes across a bill: “20 dollars! Is that all the money you got!” 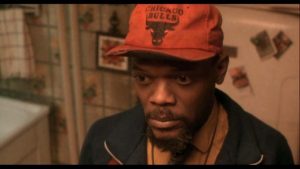 #1. A Time to Kill – The disgusting nature of the crimes and injustices in this particular film were overwhelming. I remember feeling defeated, angry, sad, and a host of other emotions during the almost 2.5-hour film, but what sticks out the most is justified. Let me walk you through that particular scene. The prosecutor asked Carl (Samuel L.) if “they deserved to die”, the “they” being the racists who kidnapped and raped his daughter. Carl’s lawyer was pleading with him not to respond as the prosecutor pushed for him to answer the question. Then Samuel L. came out of Carl and said “Yes they deserved to die. And I hope they burn in hell”, and I agreed. 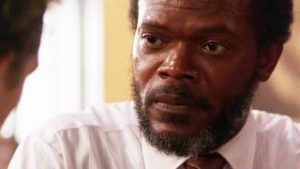