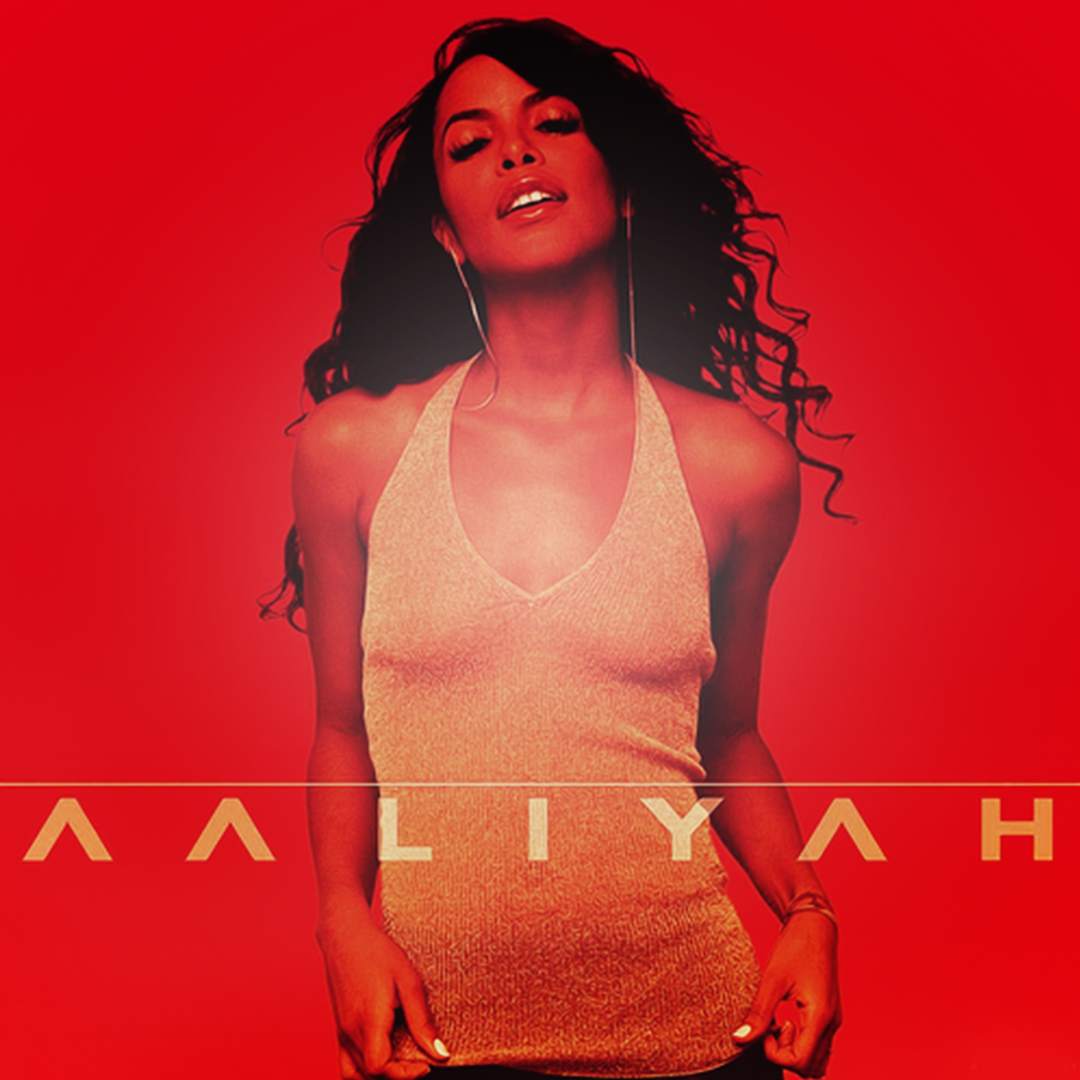 It’s hard to believe that 20 years have passed since the release of Aaliyah, the third and final studio album from the late Aaliyah Dana Haughton. The eponymous album would become her greatest body of work, and a memorial of her journey from a girl into more than a woman—our angel. 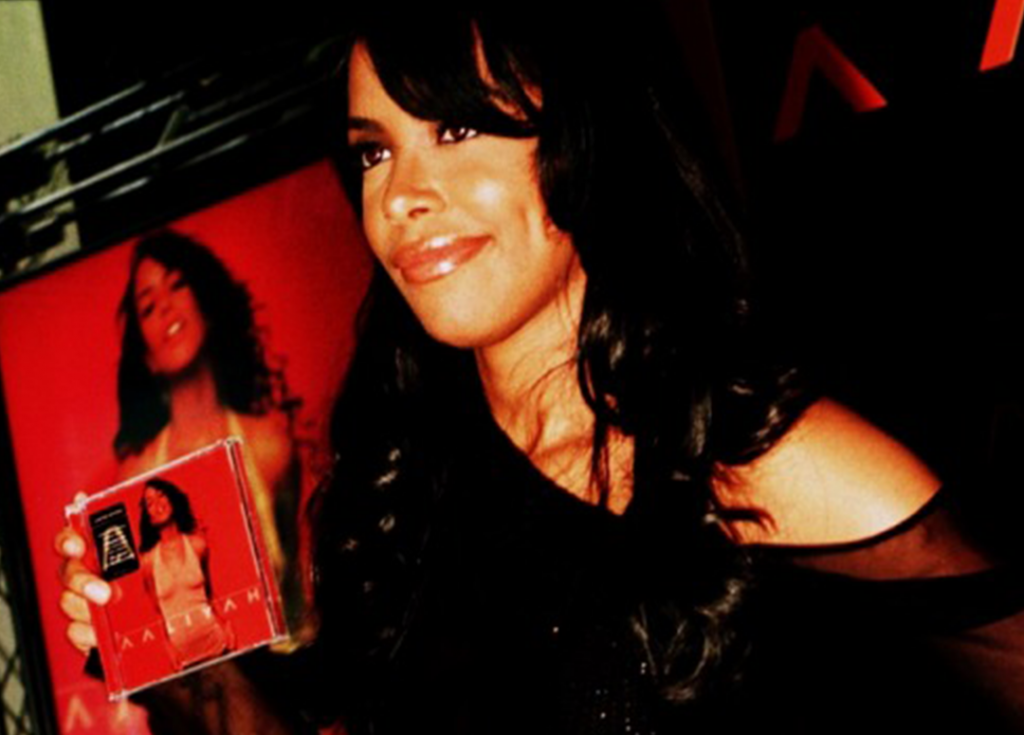 Just one month before the tragic incident that took her life at the young age of 22, the young singer arrived at New York City’s FYE Rockefeller Plaza, greeted by hundreds of fans anxiously awaiting the chance to witness the singer and to have their copy of her latest accomplishment autographed. Fresh off the heels of her history-making performance as the youngest artist to perform at the Academy Awards, to a big screen debut in Romeo Must Die alongside Jet Li and DMX, and a string of soundtrack smash singles (“Are You That Somebody”, “Try Again”), the starlet was preparing to expand her acting credits with upcoming appearance in Matrix: Resurrection and leading roles in Queen of the Damned and a Whitney Houston-produced remake of Sparkle. MUSIC—her first love; however, was the cause for the fanfare on July 17, 2001.

An album 5 years in the making, Aaliyah immediately began to work on the follow-up to her successful 1996 sophomore LP. The first song recorded for the album, “I Care 4 U” produced by Timbaland and written by Missy Elliott would inspire the rest of the project’s mature destination. From its first single, “We Need a Resolution” featuring Timbaland, it was clear that listeners would be privy to a new sound and dimension of the songbird. A proven track record of innovative R&B on her two previous LPs (Age Ain’t Nothing But A Number and One In A Million), Aaliyah reconnected with her surefire hitmakers Timbaland (“More Than A Woman”) and Elliott, while entrusting the advancement of her lyrical footprint to the pen of Stephen “Static” Garrett (who wrote 10 of the 14 tracks) and Durrell “Tank” Babbs (“I Can Be”, “What If”), with new production contributions by Stephen “Bud’da” Anderson (“Never No More”, “Read Between The Lines”, Jeffrey “J. Dub” Walker (“I Refuse”), and duo Key Beats, comprised of Eric Seats and Rapture Stewart (“Loose Rap”, “Rock The Boat”). Amid the experimental synths, Aaliyah is never intimidated nor overshadowed by the staccato, technotronic setlist.

Aaliyah a timeless masterpiece full of avant-garde production and that skillfully balances neo-soul with Rhythm & Blues. Exhibiting growth personally and vocally, the soprano pushes her notes to effectively chronicle unchartered, sometimes uncomfortable, tales of relationships, romance, release and resolution. When the world stopped on August 25, 2001 following the news of her fatal plane crash in the Bahamas, the red album became a source of solace for the brokenhearted and its accompanying video anthology remains a keepsake that latches existing and new fans to a unified commitment that uplifts the singer’s legacy despite unavailability on streaming services.