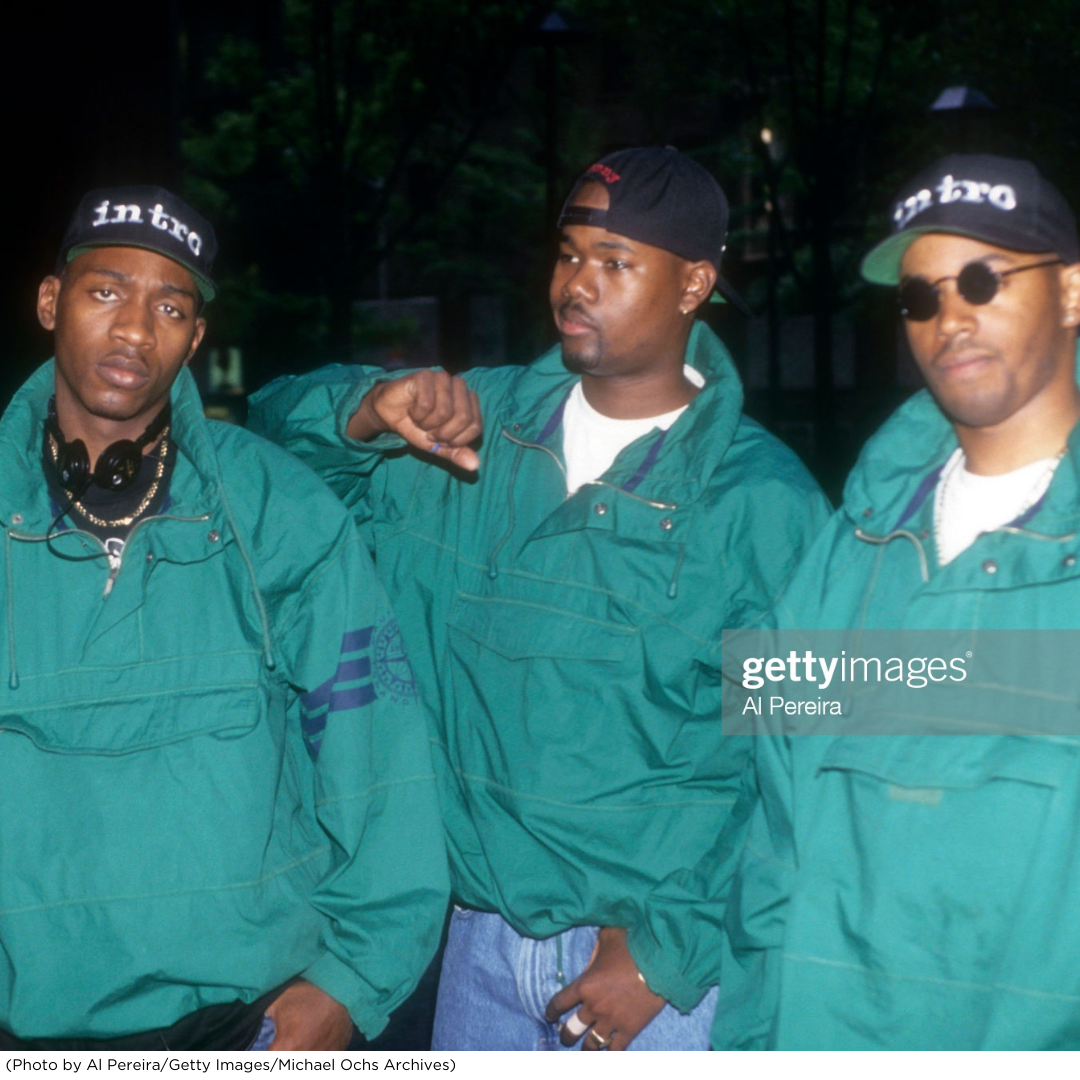 COVER STORY | The early ’90s were the boom time for some of our favorite 90’s R&B groups. The music was full of slow-jamming, ballad singing, baggy outfit wearing male R&B groups. We’re talking about groups like Jodeci, Dru Hill, Shai, Silk, Boyz II Men, etc. But there’s one group that most people overlook and their name is Intro. With their 1993 self-titled debut, the Brooklyn trio offered a fresh look into a new sound of merging ballad-heavy songs with New Jack Swing tempos. The group was discovered by Heavy D (we have to talk about Heavy D’s R&B tree one day). The group members consisted of Jeff Sanders, Clint ‘Buddy’ Wike, and lead singer/songwriter Kenny Greene.

Released 17 years ago, on April 3rd, 1993, Intro created one of the greatest R&B albums that no one ever talks about. I want to go on record and say that this album is better than ‘Diary of a Mad Band’ (released in 1993), as a complete album from front to back. Other notable albums released in 1993 were ‘Sons of Soul’ by Tony! Toni! Tone!, ’12 Play’ by R. Kelly, ‘For The Cool in You’ by Baby Face, ‘I’m Ready’ by Tevin Campbell, ‘janet.’ by Janet Jackson, ‘Music Box’ by Mariah Carey, and ‘Toni Braxton’ by Toni Braxton. As you can see, this was an amazing year for music. I can understand how Intro’s debut album could get lost in the shuffle amongst those albums but when I tell you that Intro’s debut album is the most complete project you’ll ever hear, I mean that.

Intro’s debut album is a song-for-song triumph. The standout track on this album is the overplayed at black weddings track remake/cover of Stevie Wonder’s ‘Ribbon In The Sky’. It’s arguably the greatest cover/remake ever created. I put a poll up on Instagram a couple of days ago of which remake is better, ‘Lately’ by Jodeci (51%) or ‘Ribbon In The Sky’ by Intro (49%). Most people picked Jodeci because they don’t really know Intro, even though they know that song.

As I’m writing this article, I’m listening to this album and it’s bringing back so many memories. Shoutout to my mother. She used to wake up on Saturday mornings yelling at us to clean up while playing this Intro album. So, it’s like the soundtrack to my childhood. Read on as I breakdown a few of my favorite tracks:

“Love Thang”: Intro kicks off the first song of their debut album with one of my favorite tracks. The beat has a New Jack uptempo vibe to it but Kenny Greene comes with one of the smoothest harmonies to let you know that he’s about to start sanging (yes, I said, sanging). It’s one of those songs that you can two-step to or slow dance to — it just depends on the mood. It really sets the tempo for the album and it was perfectly placed on the album. The opening lyrics, “Honey, don’t you know that I’ve been waiting, every day, anticipating/ For a woman just like you to come my way, aye.” There are two types of lyrics that get my blood flowing — lyrics about begging for your girl back and lyrics confessing your love. The latter is what Kenny Greene did. He had me hooked on this song from the jump.

“Let Me Be the One”: “Jason, get your ass in this front room and scrub these walls.” Those are the words from my mother. This song was playing in the background when she said that. The song starts off with Kenny saying, “I want to be the one.” Man look, this is what 90’s R&B was about. Kenny Greene starts things off, this time as a guy telling a woman not to leave, even though they’ve been through a lot. From there, this New Jack Ballad (I made it up) only grows into more begging, as the beat builds behind the 3 voices, creating a smoothly blended song.

“Anything For You”: I’ve been listening to this song every day for about 3 weeks now. It’s by far my favorite Intro song. “I would do anything, to make you mine, if I could/ don’t run away, my loving, baby, I’ll do anything for you.” Whew, you want to talk about begging. Intro really wore their hearts on their sleeves on this song. I’m really not a fan of uptempo R&B music but Intro perfectly executed the uptempo songs with begging and heartbreak lyrics. At 3:15, Kenny Greene hits a high note that shows his range and why he was one of the best lead singers ever. And let me not forget, the bridge for this song brings it all together. This song is perfect from start to end.

“Don’t Leave Me”: Mannnnn listen! Nothing is better than starting a 90’s R&B track with one of the members talking before the beat drops. “Hey baby, shhhh, you don’t have to say it. I know I haven’t been there for you lately… I’m sorry. It’s not that I’m running out on you. I want to be into you… Please, don’t leave me.” Then, the beat drops. It sounds like some Devante Swing type synthesizers with added finger snaps on top of that. Now I’m hooked. The coldest part about the beat is, when Kenny starts the first verse, the beat slightly drops out and the finger snaps become more prominent. The title of the song should tell you what type of vibe this song is going for.

I don’t think I need to mention ‘Ribbon In The Sky’ and ‘Come Inside’. Overall, this album is a no skip album and is a certified classic.

RIP to the late great Kenny Greene! We miss you!