Formerly Known As: The Pre-Fame Names of R&B Bands 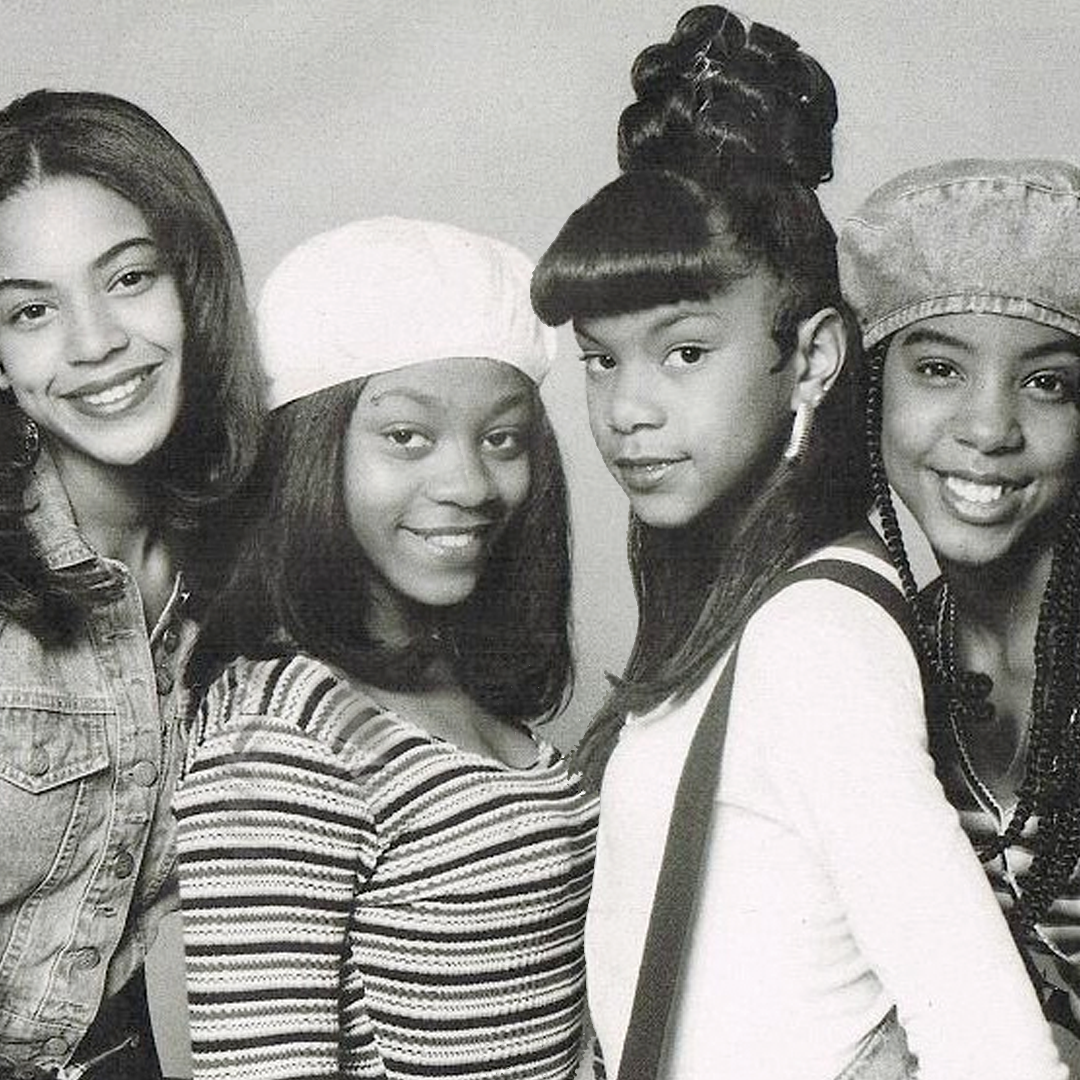 COVER STORY | As essential as talent, a group’s name is equally as integral to their success. Before they made it to mainstream, some of our favorite duos, trios and quartets entered the game under a different moniker. Whether by force or by fate, these acts would eventually make the right decision to be called something unique, definitive, and legendary. 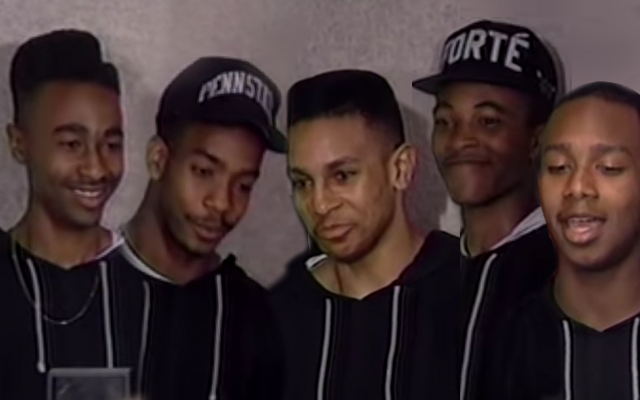 Forte aka 112
Before they met their future auditioning on the spot for Puff Daddy at Club 112 in Atlanta, Michael Keith and Daron Jones formed a group in high school that consisted of Marvin aka “Slim”, A.C., and Reginald as R&B group Forte. The group gained recognition by performing at talent shows and performed at churches and schools around Atlanta before sneaking into at an exclusive party hosted by Combs. With roster replacement, adding Quinnes “Q” Parker, the quartet was signed to Bad Boy Records and changed their name to celebrate the club where their dreams came true. 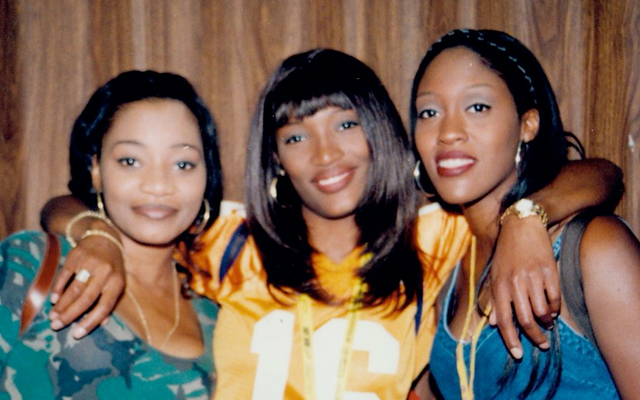 TLC aka SWV
Taj, Leelee, and Coko were served with a cease and desist when they used the acronym “T.L.C.” for their initial group name. The court order turned out to be a blessing as we can’t think of a better name than SWV to describe these sisters with voices! The trio was signed in 1991 and has made their own lane selling more than 25 million records worldwide. 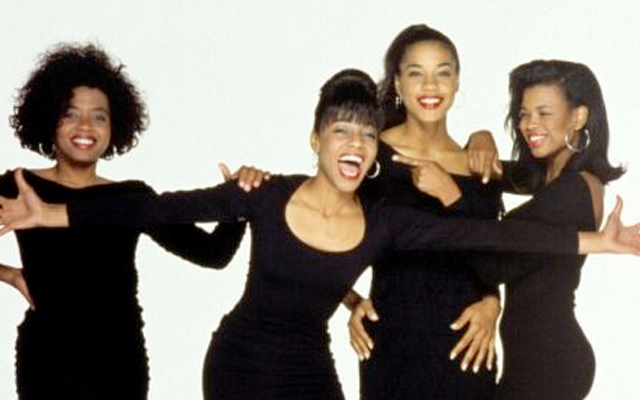 4-U aka En Vogue
Originally called 4-U, the ladies of En Vogue went through a few name revisions before their first single “Hold On” gripped us tightly in 1990. The ladies first appeared on producers Foster and McElroy’s 1989 album FM2 listed as “Vogue”, but changed to En Vogue after learning another group carried the same moniker. With a sound that is always in fashion, the funky divas were truly born to sing and haven’t let us go since. 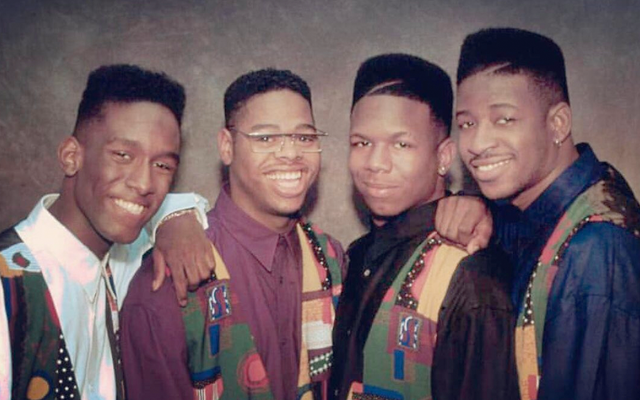 Unique Attraction aka Boyz II Men
Formed in 1988, classmates Nathan Morris and Marc Nelson put together a male group at the Philadelphia High School for Creative and Performing Arts. Enlisting the vocal stylings of Wanya Morris and Shawn Stockman, Unique Attraction perfected their harmonies in school bathrooms and became school-wide stars for their unmatched acapellas. In 1989, the group would change their name to Boyz II Men, inspired by the New Edition song of the same name. A chance meeting with N.E.’s Michael Bivins would attract millions of fans and a storied career as the best-selling R&B group of all time. 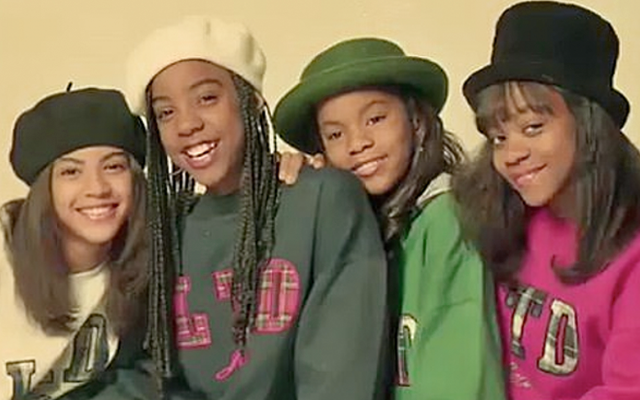 Girls Tyme aka Destiny’s Child
BeeHive members all know the story of tween girl group Girls Tyme who made waves in Houston, Texas and as second place winners on Star Search (damn you, Skeleton Groove) in the early 90s. Put through military style training by manager Mathew Knowles, he made sure that the group’s core members, consisting of his daughter Beyoncé, and Kelendria, LaTavia and LeToya were prepared for the stage at all times. Former members also included sisters Nina & Nikki Taylor as well as Tamar Davis, who was later discovered by Prince and starred in many Tyler Perry stage plays. Despite a revolving door of over 30 members, the group’s success as Destiny’s Child was always meant to be.