Aretha Is Still A Rose 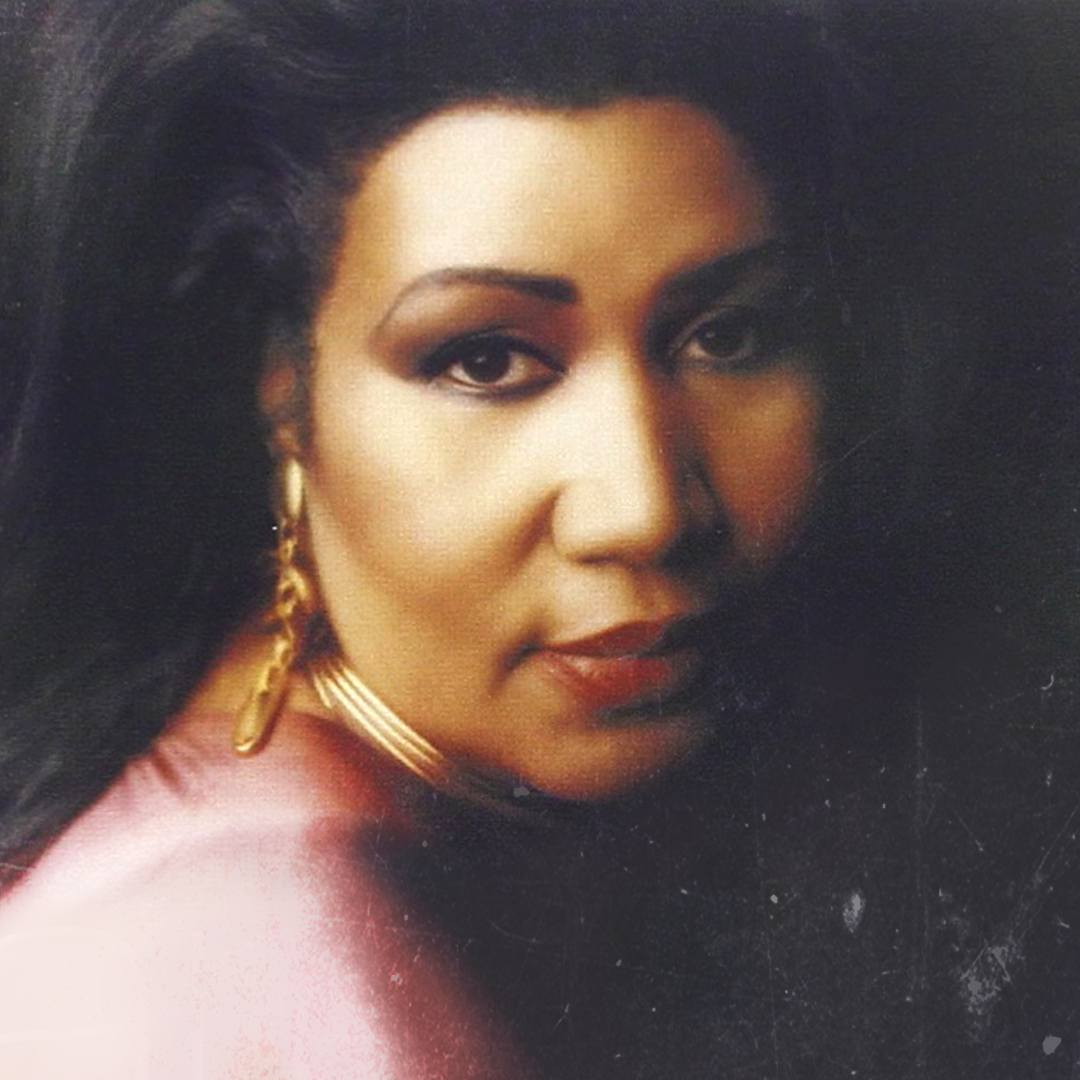 At long last, the Aretha Franklin biopic, RESPECT, has arrived in theatres. As Academy Award winner Jennifer Hudson steps into the destined role of the Queen of Soul, the highly-anticipated film release aligns with the 3-year anniversary of Ms. Franklin’s transition into the spiritual plain on August 16, 2018 at the age of 76. With a storied life of love, pain, activism and faith set to the soundtrack of 36 studio albums, 6 live albums, and 131 singles jeweling her crown, we shine a light on one of the sovereign’s standout soulful sets, A Rose Is Still A Rose.

A queen can reign over any regime, including the evolving sound of rhythm and blues. A lot had changed since Aretha Franklin released her first album in 1961. Ruling the charts for three decades, Her Majesty remained present throughout the 90’s with a string of songs appearing on the soundtracks of Malcom X (“Someday We’ll All Be Free”), Sister Act 2: Back in the Habit (“A Deeper Love”), and Waiting To Exhale (“It Hurts Like Hell”). Finally, in 1998, the Queen of Soul was poised to return with her 34th studio album and her own story to share.

A true departure from anything she’d recorded prior, Arista Records CEO Clive Davis implemented his signature style of revival­—aligning Ms. Franklin’s classic sound with the industry’s freshest and heaviest crop of producers. With her previous LP receiving lukewarm reviews, Aretha entrusted her latest set to the helm of Sean “Puffy Daddy” Combs (“Never Leave You Again”), Dallas Austin (“I’ll Dip”), Daryl Simmons (“In the Morning”), and Jermaine Dupri (“Here We Go Again”, “Every Lil’ Bit Hurts”) as well as tried-and-true hitmakers David Foster (“How Many Times”) and Narada Michael Walden (“Watch My Back”).

The first single and title track, “A Rose Is Still A Rose”, written and produced by Ms. Lauryn Hill, was a neo-soul refreshment that, in some ways, plays out as Aretha speaking to her younger self lending a reminder that “she holds the power” to nurture a garden of love and respect that grows from within. The single topped Dance and R&B/Hip-Hop charts, respectively, declaring that the queen was back to reclaim her time and her throne. The second single “Here We Go Again” would reach #1 on the Billboard Dance/Club charts.

Franklin’s contemporary LP entered the charts at #30 on the Billboard 200 charts and #7 on the R&B/Hip-Hop charts, her highest debut since 1985. A Rose Is Still A Rose was certified gold and remains an anthemic set of empowerment, affirmation, and testament to Black Queen Magic.

Are Re-recording Hits Helping or Hurting the Artist?