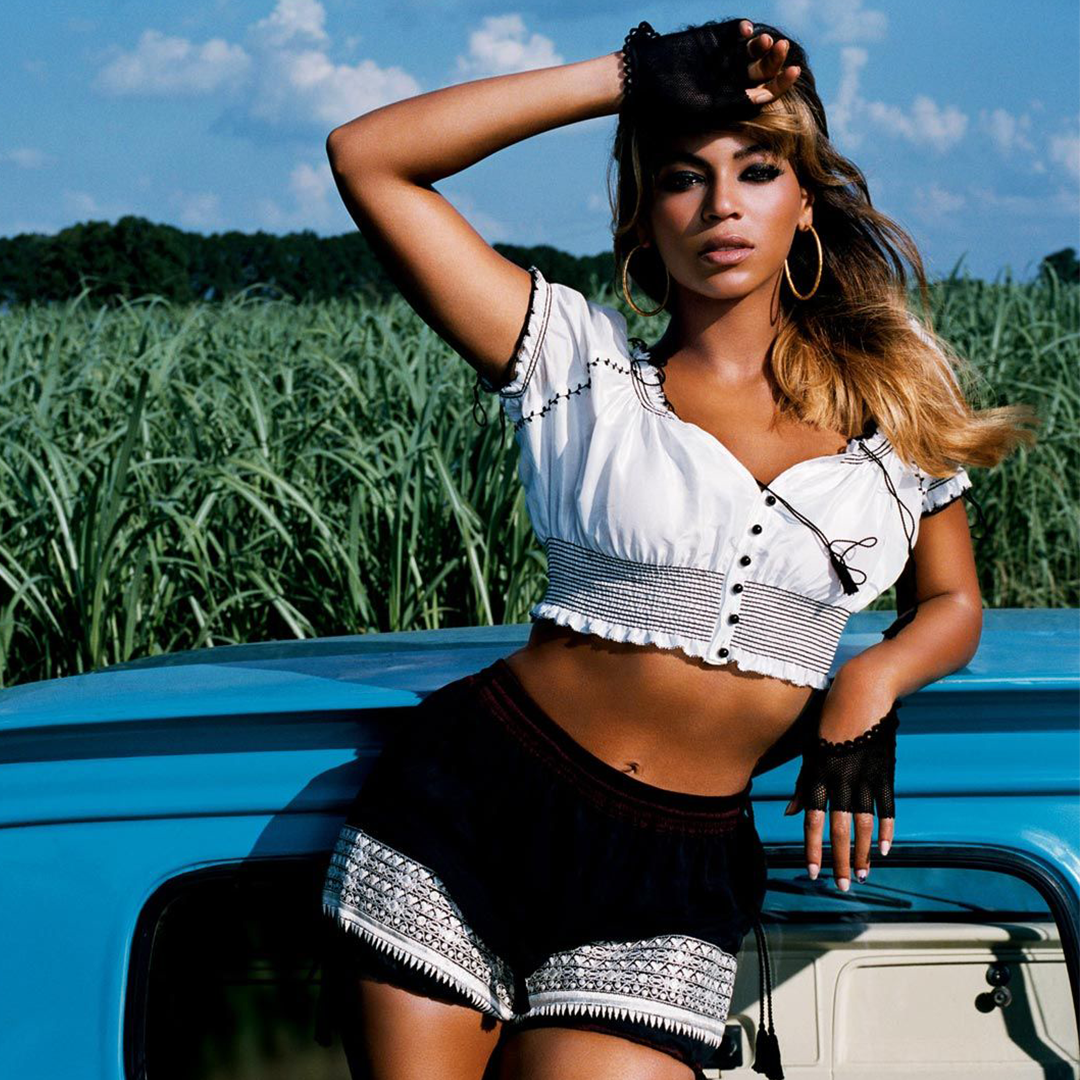 COVER STORY |  9-4-81. Beyoncé Giselle Knowles is 40. Over the years, September 4th has become an unofficial holiday proclaimed by the discipled BeyHive which began its campaign with the release of the singer’s seminal sophomore album, B’Day. Released in alignment with her twenty-fifth birthday in 2006, the LP celebrates its 15th Anniversary this year.

From the day we met in 1997, listeners were hooked by the vocals, the presence, and the beauty of the H-Town ingenue. Whether among her Destiny’s Child group mates or taking center stage on a solo voyage, Beyoncé has always possessed a glow that could not be ignored or dimmed. She was born to shine and this moment was her destiny.

Completed in only two weeks, B’Day was crafted during a much-deserved vacation following the success of the chanteuse’s debut album Dangerously In Love, a grueling tour schedule and filming of her starring role in Dreamgirls, which inspired most of the album’s dramatic direction a subject matter. Booking simultaneous recording studio sessions in New York City’s Sony Studios, the singer bounced from booth to booth with the industry’s most prominent producers and songwriters including Rodney “Darkchild” Jerkins, Rich Harrison, Pharrell Williams, Sean Garrett, Ne-Yo, and Swizz Beatz. Completing 25 songs by recording three songs per day, the album was ready ahead of schedule and ahead of expectations.

B’Day yielded six singles and unofficial smashes including “Déjà vu” featuring Jay Z, “Ring The Alarm”, “Get Me Bodied”, “Upgrade U”, “Green Light”, “Freakum Dress”, and “Irreplaceable”. In a groundbreaking move, the album was re-released as an expanded double-disc deluxe edition along with five new songs, including “Beautiful Liar” duet with Shakira as well as the pioneering B’Day Anthology Video Album, which offered short form videos for all thirteen tracks and laid the groundwork for the Beyoncé’s future work and visual artistry.

After an aggressive promotional campaign that included magazine articles, television performances, and the colossal tour, The Beyoncé Experience, which grossed $90 Million, B’Day was a commercial victory, debuting at Number 1 on the Billboard Hot 100 chart and certified triple platinum by the RIAA. The price had officially gone up as Beyonce’s position was elevated as more than another R&B princess among her contemporaries, but a true queen.

A legacy that now includes monumental music, film, fashion, family and social justice, Queen Bey’s empire is greatly attributed to B’Day, the FIRST visual album. The collection was a present for all of us and we will ring the alarm every September 4th for this gift that keeps on giving and inspiring new recruits to shake their derrières in Dereon.