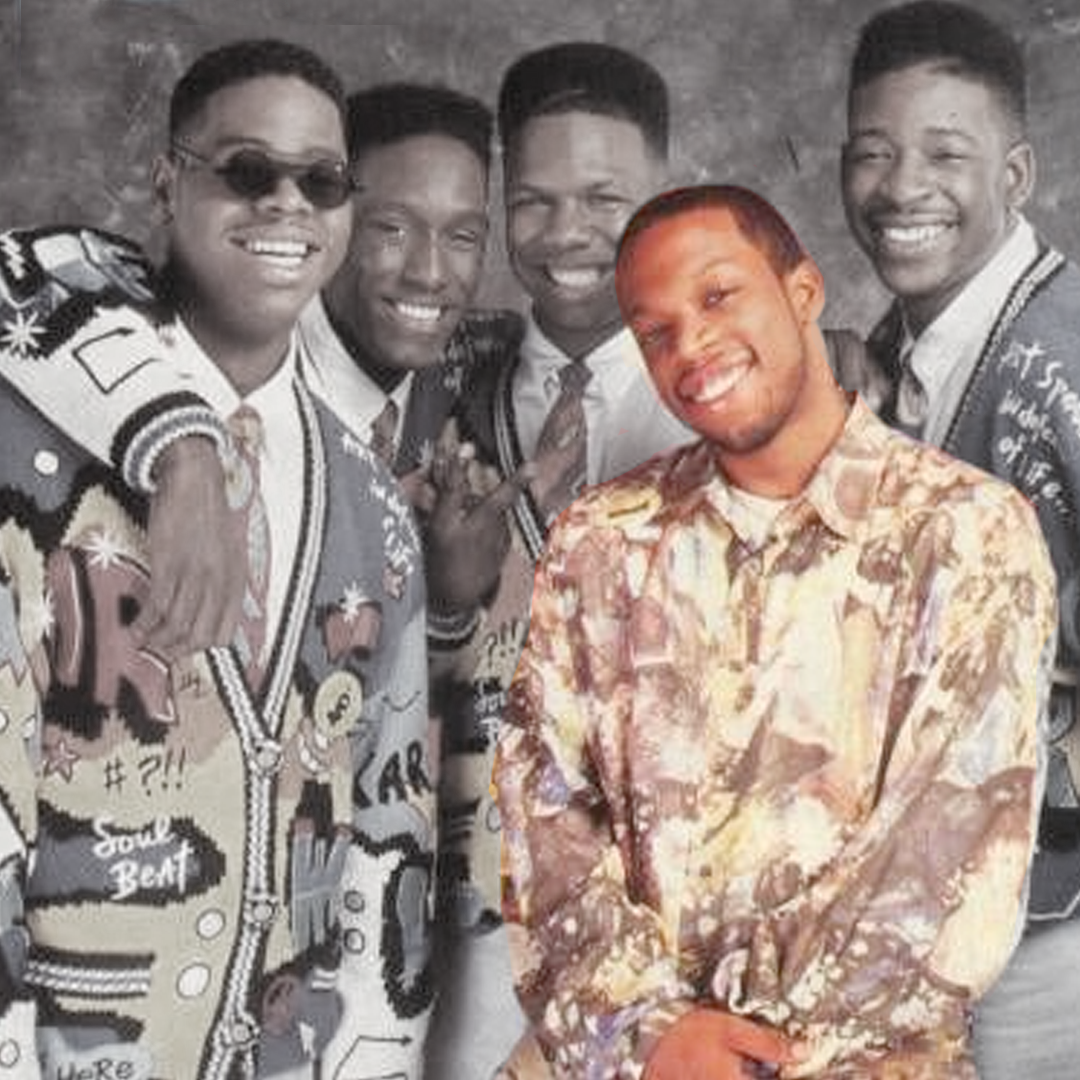 Founding member of New Edition and Bell Biv Devoe, Michael Bivins has made an undeniable impact on the birth of the music mogul.  While the other members of N.E. pursued solo avenues, the Boston-grown entrepreneur set his course on utilizing the business acumen and lessons he acquired from his childhood group’s naïve business deals while passing down the artistic development that nurtured the growth of his own career. Just one year after the new jack swingle, “Poison” peaked at #5 on the Billboard charts in 1990, Bivins launched BIV 10 Records, signing a distribution deal with Motown Records. For over 30 years, Bivins remains synonymous with the discovery and successful crafting of “The East Coast Family” and these prominent groups.

702
Originally a quartet, the ladies of 702 were discovered by comedian Sinbad who took them from their hometown of Las Vegas to a music convention where they would cross paths with Michael Bivins. Signing the foursome in 1994, they made their debut on “This Lil’ Game We Play” a duet Motown group, Subway. After original members Amelia Childs and Orish Grinstead were replaced by classmates Tiffany Villareal and Kameelah Williams, the group seemed ready to make their own waves, until Villareal departed the group as well. Continuing as a trio, Kameelah and sisters LeMisha and Irish Grinstead released their debut single “Steelo” featuring Missy ‘Misdemeanor’ Elliott in 1996, accompanied by the debut album, No Doubt. Selling 500,000 copies of their debut would prepare the young divas for their eponymous sophomore album, fueled by their biggest hit, “Where My Girls At?” in 1999 and a third and final album, Star, in 2003 before disbanding in 2006.

ANOTHER BAD CREATION
It hasn’t been safe for any girl named Iesha since tween boy band Another Bad Creation dropped their debut dedication in 1991. The lead single off of the album, Coolin’ on the Playground Ya Know?, Bivins entrusted his latest discovery to the production of Dallas Austin and background vocals by Boyz II Men for a bonafide smash that cracked the Top 10 of the Billboard 100 charts. Consisting of Romell “RoRo” Chapman, Chris Sellers, David Shelton and brothers Demetrius “Red” Pugh and Marliss “Mark” Pugh, ABC would release other charting singles “Playground” and a cover of New Edition’s “Jealous Girls”, reaching platinum-selling status.

Boyz II Men
The origin of the legendary Boyz II Men is R&B 101. A chance of fate turned into the best move that all parties could have made. Arriving at a time when Bivins was searching for his second act of purpose, the original lineup consisted of Nathan Morris, Marc Nelson, Shawn Stockman, Michael McCary, and Wanya Morris, who gave an impromptu backstage audition and the rest is history. Inspired by New Edition’s song “Boys To Men”, the Philadelphia namesake would become a quartet with unmatched harmonies, achieving mainstream success that would redefine rhythm and blues while rezoning the expanse of its audience with nouveau classics “End of the Road”, “I’ll Make Love To You”, “On Bended Knee” and more. Because of the opportunity imparted by Mike Bivins, Boyz II Men remains the bestselling male R&B group of all time.