They Had The Range: Blue Eyed Soul of the 90’s 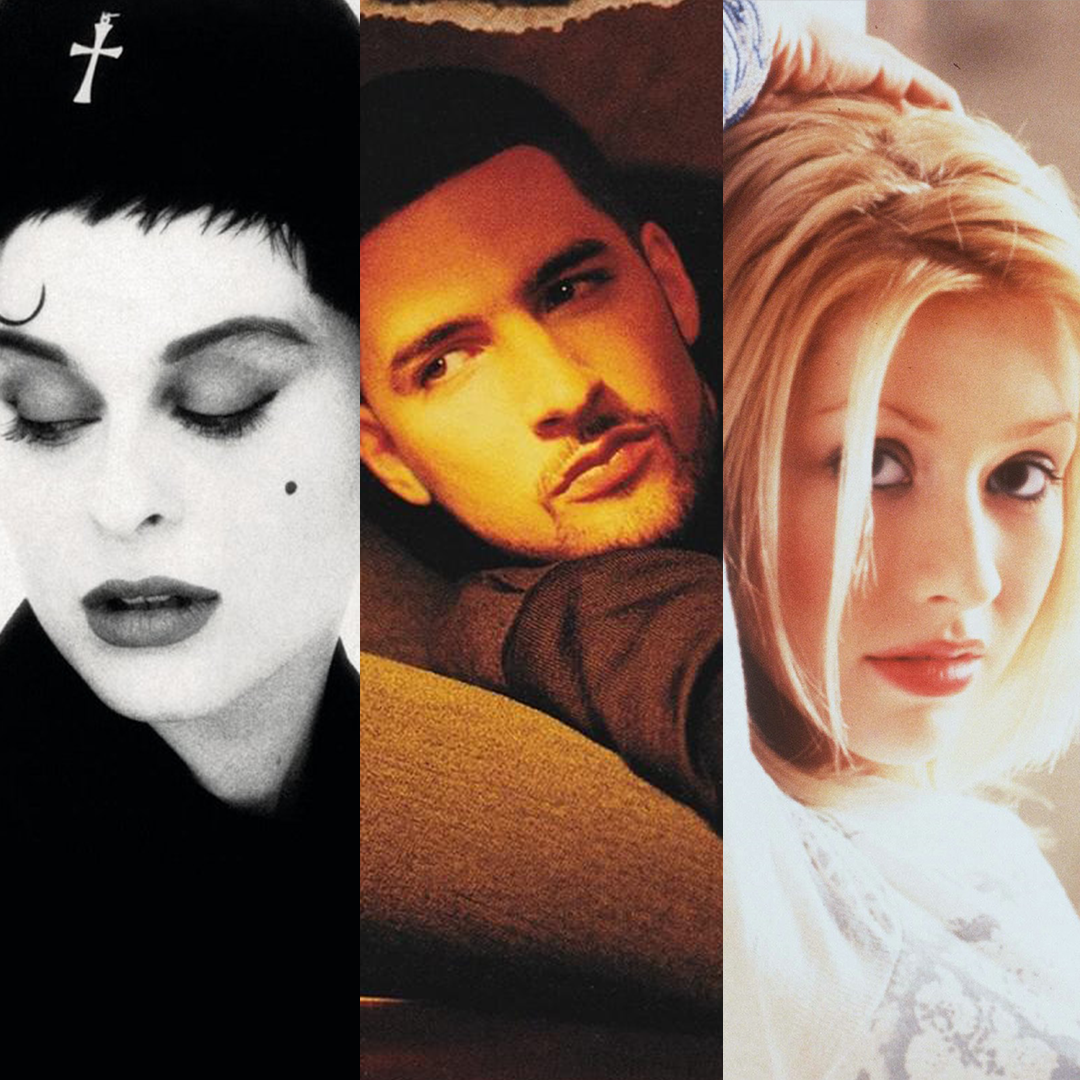 COVER STORY | Long before Amy Winehouse refused “Rehab” or Adele uttered her first “Hello” the 60’s, 70’s and 80’s saw major influx of white artists that were imbued with the spirit of rhythm and blues. Coining the sobriquet, “Blue-Eyed Soul”, chart success was not without backlash and accusations of appropriation. Some called it theft of style and sound rooted in the black community. Albeit controversial, undeniable voices as Bobby Caldwell, Michael McDonald, Teena Marie, and George Michael made it impossible to regard the rising subgenre as just a passing trend. In the 90’s, a new crop of white R&B artists exhibited the range, rich emotion and vocal depth to carry the torch of blue-eyed soul.

JON B
The rollout for Jon B’s career was both strategic and brilliant. Born Jonathan Buck, we were introduced to the voice before ever seeing the vocalist. Signed to Tracey Edmonds’ Yab Yum Music, his leading single “Someone To Love” paired him in a perfect duet with R&B craftsman, Kenneth “Babyface” Edmonds. To even the trained musical ear, it was hard to distinguish Face’s vocal nuances from the mysterious newcomer. When the man behind the voice emerged on his 1995 debut album Bonafide, many were confounded. With signature Caesar haircut, chinstrap beard, and seductive tone, Jon B’s race was constantly debated but his music was pure soul. His 1997 sophomore album, Cool Relax, solidified Jon’s position in the R&B and black community with songs like “Don’t Say”, “I Do (Whatcha Say Boo), and his most successful single, the Tim & Bob-produced They Don’t Know”. Crowning achievement was the classic duet “R U Still Down” featuring the late rap legend, 2Pac, which is storied to have a melody arranged by Shakur. Jon B remains an icon of 90’s R&B and still holds the crown as a game-changing pioneer.

LISA STANSFIELD
The African-American community has never rallied around a caucasian artist like they have Lisa Stansfield. Signed to Clive Davis’ Arista Records, Stansfield made waves in the United Kingdom as vocalist and co-writer of Coldcut’s hit single “People Hold On” before seizing a solo career. With vocal strength that was elegant, sultry, narrative and haunting, the chanteuse released her debut album, Affection” in November 1989. The albums turning point “All Around the World”, was written by Stansfield and former band mates Ian Devaney and Andy Morris and possessed major crossover appeal. Released in January 1990 as the North America album’s first single, it soared atop the Billboard charts internationally including US, UK, the Netherlands, and Spain. Certified Platinum, Stansfield became the first white woman to top the Hot R&B/Hip-Hop Songs chart since Teena Maria’s 1988 hit, “Ooo La La La”. Throughout the decade, Lisa Stansfield would follow up her smash with other benchmarking hits like “All Woman”, and a revering cover of Barry White’s “Never, Never Gonne Give You Up” but “All Around The World” continues to dominate dance floors across the globe.

CHRISTINA AGUILERA
Say what you want about the musical category that Christina Aguilera falls into, this pop princess has always had soul. Since her pre-teen days as a Mouseketeer on the Mickey Mouse Club covering songs by Toni Braxton, Mary J. Blige and Aretha Franklin, there was something special about the tone of the petite soprano that made her more than pop. When she debuted her eponymous 1999 album, the strength of her four-octave range took center stage from the introductory runs of chart-topper “Genie in a Bottle” to subsequent singles “What A Girl Wants”, “I Turn To You” Come On Over (All I Want Is You)”. When the 42nd Annual Grammy Awards nominated her against teen queen Britney Spears in the category of “Best New Artist”, Aguilera reigned supreme. Heavily Influenced by Whitney Houston, Mariah Carey, and Etta James, the album blended pop, adult contemporary, and R&B to go eight times platinum and position Aguilera as an honorary blue-eyed soulbird.

98°
There were plenty of boy bands in the 90’s from Backstreet Boys to *NSYNC; but only one group was soulful enough to be signed to the legendary Motown Records. Where other groups were put together by audition or recording label, 98° formed organically, performing as independent artists before landing a deal. Vocalists Jeff Timmons, Justin Jeffre, and brothers Drew and Nick Lachey found their big break by sneaking backstage at a Boyz II Men concert with a happenstance meeting of Montell Jordan’s manager. Drawing influence from the Motownphilly headliners as well as Take 5 and Jodeci, their tight harmonies shined through. In 1998, the Los Angeles natives skyrocketed to promote their self-titled debut album and hit single “Invisivble Man”; opening for Usher and Janet Jackson on her iconic Velvet Rope Tour. Set apart from the other manufactured bands of the time, the group co-wrote the majority of their songs on the sophomore album, 98 Degrees and Rising, with help from Kenny Greene, Gordon Chambers, Jerry Wonder and Darryl Simmons on hit songs, “Because of You”, “The Hardest Thing”, “I Do (Cherish You) and a cover of Michael Jackson’s “She’s Out of My Life”. With 10 million albums sold, the quartet was also featured on Mariah Carey’s “Thank God I Found You” featuring Joe for her 1999 album, Rainbow, scoring a No. 1 hit on the Billboard Hot 100.

ROBIN THICKE
Although he didn’t release his own music in the 1990’s, Robin Thicke sowed seeds of his forthcoming recording career by writing and producing for the decade’s leading soul-stirrers. Son of late actor Alan Thicke, he chartered his own course to follow the soulful music within. With early co-writing credits on “Love Is on My Side” from Brandy’s 1994 debut, and “Sexual Attention” for Jacksons legacy boy band 3T, Thicke would cut his teeth on the R&B scene with songs for Brownstone, Mya, Chante Moore and Brian McKnight who first signed Robin Thicke to his production company in 1995. His big break came after working closely with Jimmy Jam & Terry Lewis to craft the sound of Jordan Knight. The former member of New Kids on the Block delivered a 1999 solo album that had Thicke’s signature style all over it. Following successful response of the debut single “Give It 2 U” and the accompanying album, it was clear that Robin Thicke would soon be standing in the spotlight. He would release his funky debut single “When I Get You Alone” and album, A Beautiful World, under the artist name “Thicke” in 2003 before signing with Pharrell Williams’ Star Trak Entertainment imprint on Interscope Records to show us all the evolution of Robin Thicke.