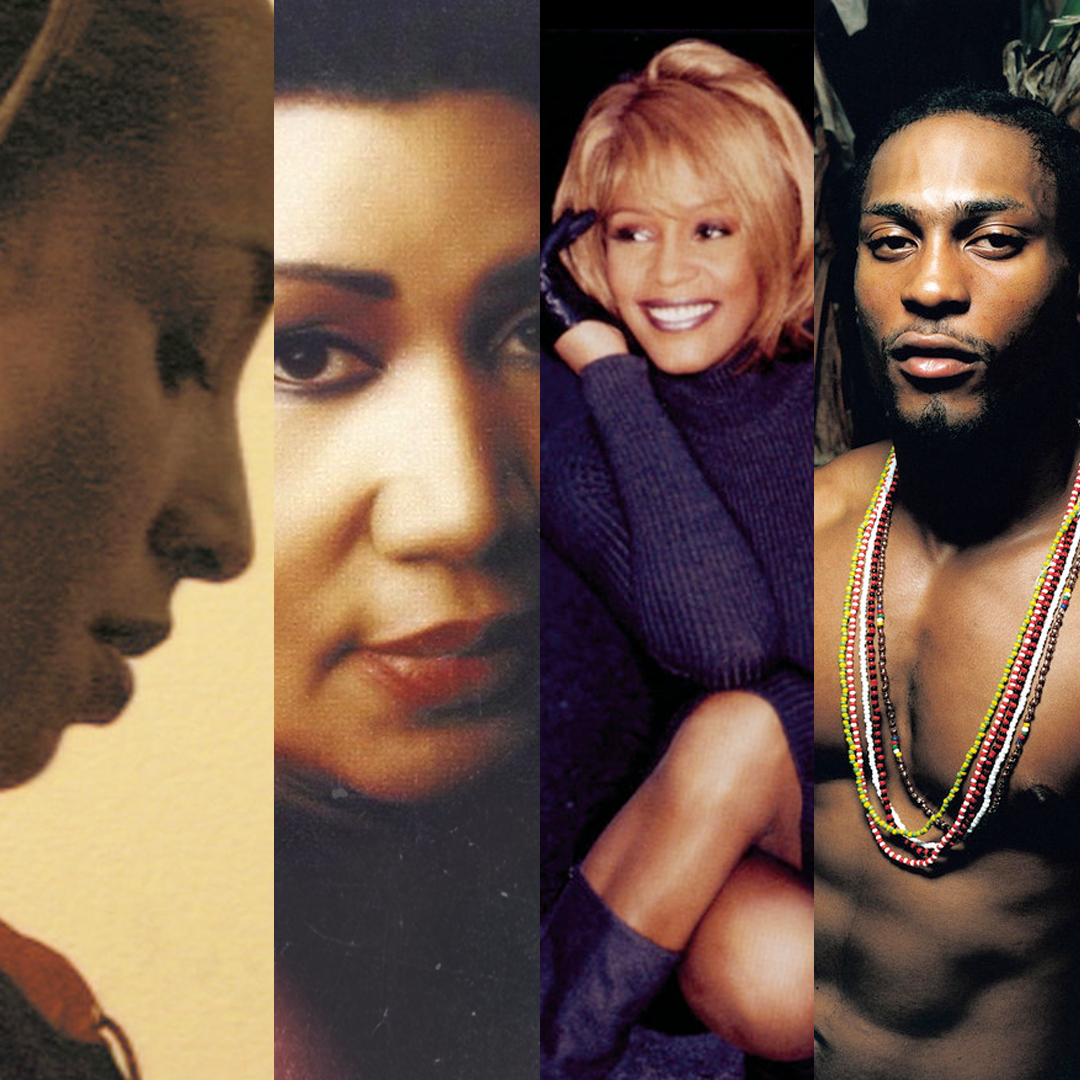 If you blinked and missed it, R&B artist TANK released what would be his tenth and final album, R&B MONEY, in August 2022 only to renege on his retirement just 2 months later. His brief departure from the genre was too quick to feel but sparked the conversation of soul artists who stepped away for a substantial timeframe to experience personal and sonic growth, returning to the music stronger than ever!

Sade
It had been 8 years since the 1992’s Love Deluxe album that the band, led by the ethereal namesake Sade Adu, delivered its follow-up in 2000. Conducting quiet storms through the 80s with “Smooth Operator”, The Sweetest Taboo”, “Stronger Than Pride”, and “Kiss of Life”, their slow-cooked hiatus produced Lover’s Rock, an 11-track set of tender melodies that fell off of the bone with homage to the British subgenre of reggae were well-worth the wait. Although the band’s albums seemingly come along once a decade, true soul-lovers trust that every song will be a mood4eva. Twelve years since the 2010 follow-up, Soldier of Love, it was recently announced that Sade is back in the studio to release their next album. Like clockwork, #SADESZN is upon us and we can’t wait to hear the sound!

Santana
Santana had seventeen albums under their belt before the band and its frontman, Carlos Santana, would land on the urban charts for the first time with a feature on Lauryn Hill’s “To Zion” in 1998 as well as the Grammy Award winning, “Maria Maria” featuring Wyclef Jean and The Product G&B. After selling 12 million copies of the 1999 album, Supernatural and earning s Grammy for Album of the Year, Santana was poised to enter the new millennium as one of the best-selling groups of all time with a brand-new audience and redefining sound!

Aretha Franklin
The Queen of Soul was in need of deeper love after disappointing sales of her 1991 album What You See Is What You Sweat which peaked at #153 on the US charts. With the encouragement of Clive Davis, Franklin was paired with a cohort of contemporary hitmakers to connect with a brand-new audience. The result was her thirty-seventh studio album A Rose Is Still A Rose, a hip-hop soul set lead by a bass-laden title track penned by Lauryn Hill. Additional production by Dallas Austin, Jermaine Dupri, and Sean “Puffy” Combs was met with positive reviews and highest debut chart position. The Queen Aretha was back with A Rose Is Still A Rose earning Franklin her first Grammy nomination (Best R&B Album) in the 90s.

Whitney Houston
Don’t call this one a comeback because Whitney’s been her for years. It had been 6 years since Whitney Houston had released a studio album; however, her voice never left us through the decade as she explored her acting talent with supportive soundtrack singles for The Preacher’s Wife (“I Believe In You And Me”), Waiting To Exhale (“Exhale (Shoop)”), and the landmarking The Bodyguard (“I Will Always Love You”. She returned with her own LP, My Love Is Your Love applying the lessons of her journey with an affirmingly fresh sound from contemporary producers including Darkchild (“It’s Not Right But It’s Okay”), Missy Elliott (“Oh Yes”) and Soulshock and Karlin (“Heartbreak Hotel”) while collaborating with fellow R&B Divas Mariah Carey (“When You Believe”), Faith Evans and Kelly Price. Whitney was back and on her terms!

D’Angelo
When D’Angelo blessed us with his debut, Brown Sugar in 1995, it was certain that the newly crowned neo-soul king had staying power. Never did we dream that we would have to wait until the new millennium for his sophomore LP, Voodoo. The consummate artist poured his heart, soul, and sexuality over entrancing grooves co-piloted by Ahmir “Questlove” Thompson. The LP was the performative influence of D’Angelo’s gamut of heroes from Jimi Hendrix to Marvin Gaye, to Prince, proving that the sweetest taste of brown sugar needs time to simmer. Devout fans would wait another 15 years for his follow-up LP, Black Messiah and we’ll wait another 15 if it’s going to feel this good!

Rhythms, Beats, and Samples: Oh My!