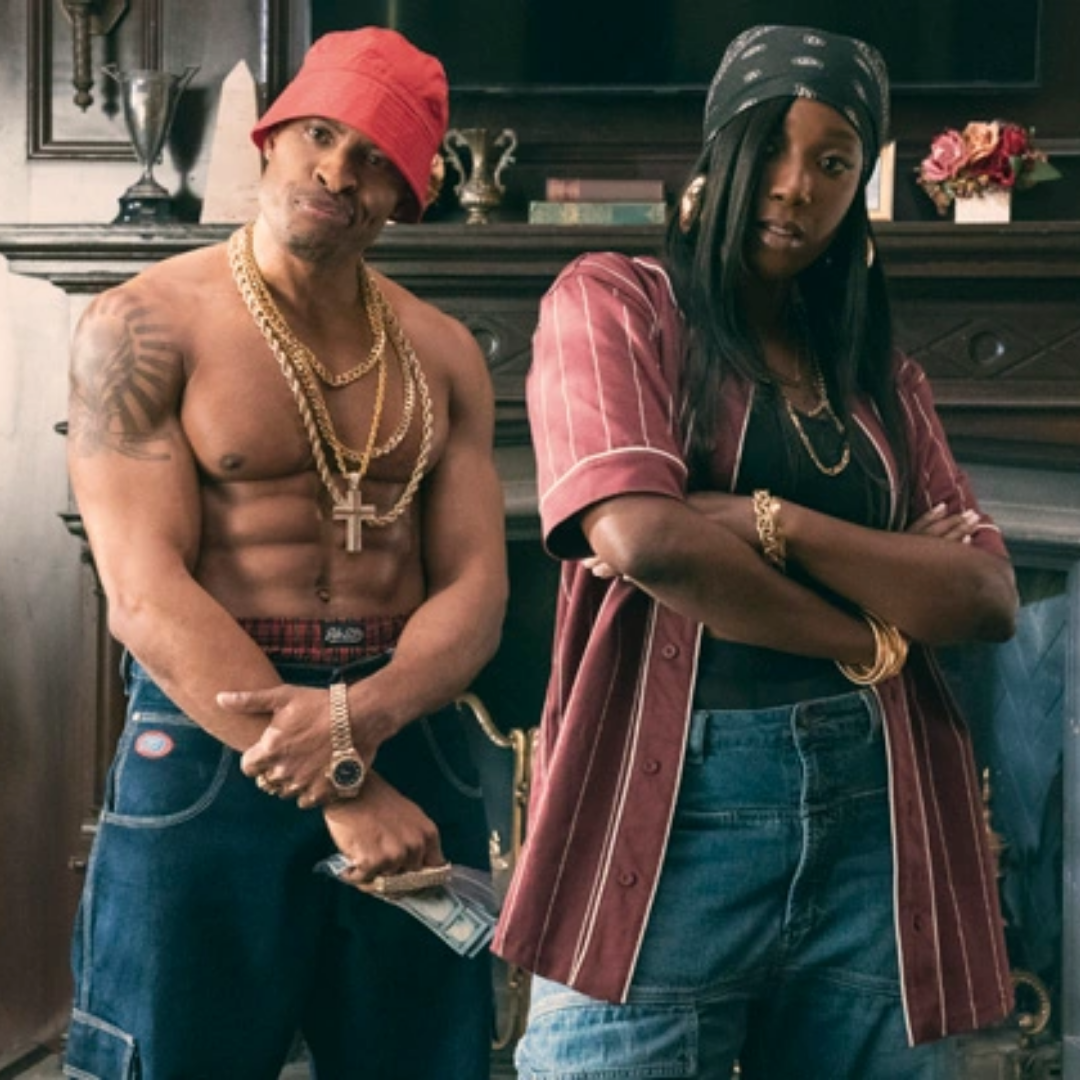 It’s no secret that the ‘90s are considered the golden era of music. There’s just something about those sounds that feels like home. It’s the remembrance of your first slow dance, first kiss, or perhaps it was a particular song that got you through your first heartbreak. The ’90s had it all. So when I saw that the fourth and final season of Netflix’s Dear White People was going to be a 90’s musical, I was more than ready for it, because let’s be honest, who doesn’t love the ‘90s?

As a self-proclaimed connoisseur of the 90s, I must admit I wasn’t too keen on the entire season being a musical. I initially thought there would be a big finale number where the musical production came together and let me tell you, after the first episode I was not convinced. As the season progressed, the songs fell into place and the song selections connected more with the storyline. There were quite a few hits with the musical numbers that excited me and others that felt lackluster at best. Without spoiling too much of the season, here are some of the musical highlights that stood out to me.

Round and Round – Tevin Campbell

In the first episode, Troy Fairbanks played by Brandon Bell is trying to persuade his friends to join the Varsity Show and proposes a 90’s musical. “Round and Round” the 1990, Grammy-nominated hit from the film Graffiti Bridge, is the first musical number of the series. What I love is that they didn’t choose your typical Tevin Campbell song. The opening number to a musical sets the tone for the production and this was perfect as its inspirational, has an upbeat tempo, and fit perfectly as the students were preparing to embark on their separate journeys after graduation.

We’re introduced to a new character Iesha (played by Joi Liaye) in the final season and she’s giving Sam White (played by Logan Browning) a run for her money. While Iesha is clearly enamored by Sam, she approaches her in a very confronting way, leading to a slight feud between the two. In retaliation, Iesha goes live to troll Sam, and her rendition of the 1999 smash “She’s a Bitch” by Missy Elliot lets everyone know Iesha is not to be messed with. If you want to call somebody out in a musical, this is the song use! This is where the series began to pivot in my opinion, and the songs became more personalized within the storyline.

We all know that Dear White People doesn’t shy away from discussing hard topics and this season was no different. In one of the episodes, Michael (Wade Wilson) and his friend who were former sex workers were attacked and ridiculed for their previous work. Michael used his attack to bring awareness for the varsity show, and the result was a combination of “I Wanna Sex You Up” by Color Me Badd and “Hate Me Now” by Nas. This was the musical number that stood out for me. “I Wanna Sex You Up” started as an erotic, sensual scene between dancers, that transitions into “Hate Me Now” which was controversial and profound. To be honest, it’s a conversation that needs to be at the forefront as sex workers experience traumatizing events every single day.

Overall, I enjoyed this season. The 90’s music, fashion, and television references didn’t disappoint. It truly solidifies my argument that the ’90s is the greatest era. While this season may not have the intensity from the previous seasons, it still stays true to its core which is to bring awareness and educate. It something we’ll continually need and that’s always a win in my book.