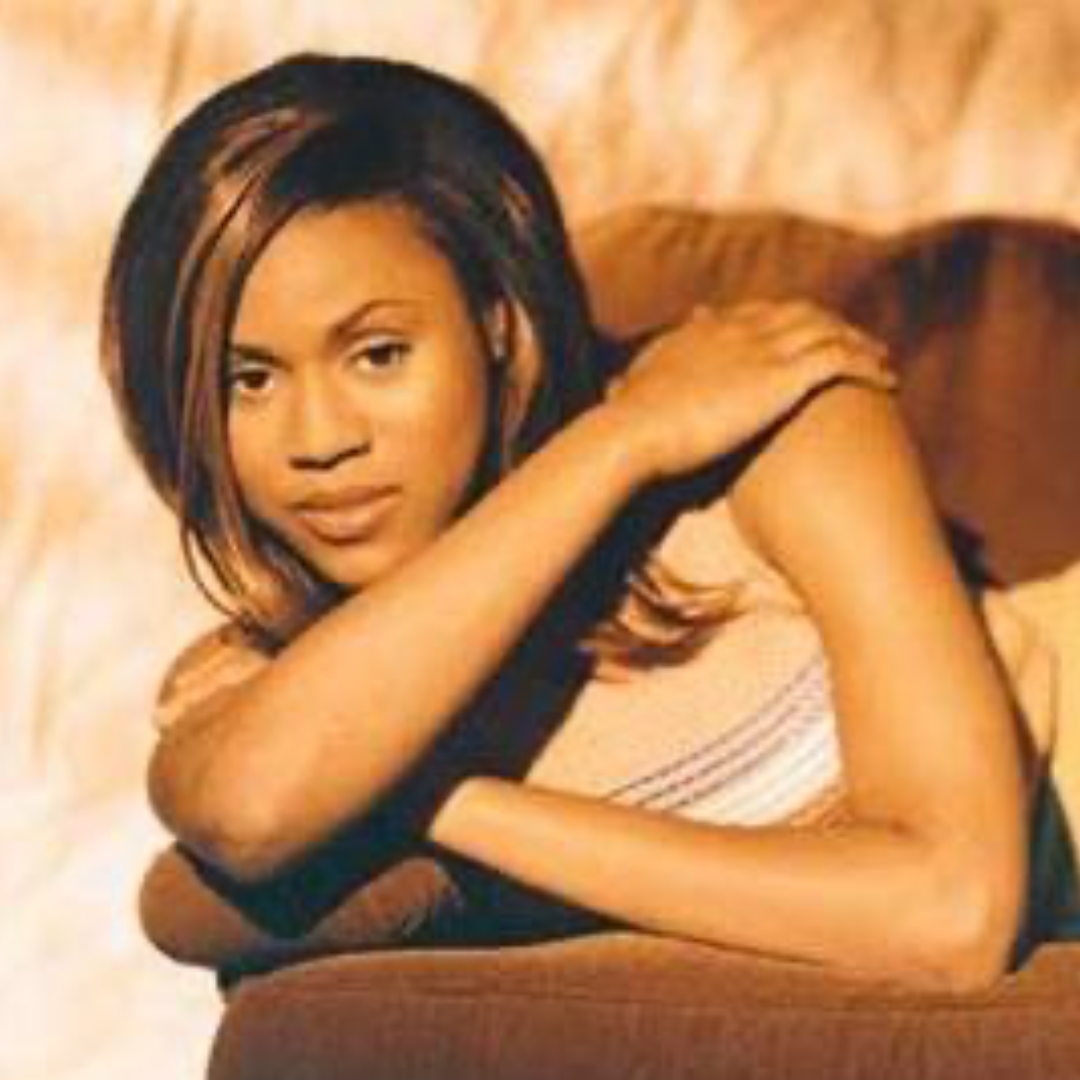 Dynamic, angelic, breathtaking. These are a few words that describe the vocal powerhouse that is Deborah Cox. Many have tried (and continue to try), but few can possess the harmonious range that Cox has. Her skills are so effortless, it’s like she’s not even trying. Discovered by Clive Davis and signed to Arista Records in 1994, we were first introduced to the Canadian-born singer in 1995, with her hit singles “Sentimental” and “Who Do U Love” from her self-titled debut album. Often compared to Whitney Houston, Cox has proven countless times that she deserves her own spotlight.

Cox released her platinum-selling second album One Wish in 1998. It spawned the hit song “Nobody’s Supposed to be Here” which reached #2 on the Billboard charts and stayed there for eight consecutive weeks. “Nobody’s Supposed to be Here” was a huge crossover hit for Cox, earning her the 1998 Soul Train Music Awards for Best R&B/Soul Single and the 1999 for Lady of Soul Award for Best R&B/Soul Song of the Year. She also released “We Can’t Be Friends” a duet with singer R.L from the group Next. This single reached number 8 on the Billboard charts and became in my opinion, one of the greatest duets released that year.

In 2000, Cox appeared on Whitney: The Greatest Hits album for the song “Same Script, Different Cast” a duet with Whitney Houston. While not officially released as a single, this song went on to reach #14 on the Billboard R&B charts. Cox also starred in her first film, the Canadian drama Love Come Down in which she portrayed a nightclub singer. This role landed her two Genie Award Nominations for Best Original Song for “29” and “Our Love”. After this role, Cox continued to act starring in the hit broadway shows Aida and The Bodyguard, in which she played the lead character, Rachel Marron. It was the same role that Whitney Houston played in the film adaptation back in 1992.

Cox remains a vocal phenomenon, whose range continues to inspire those today. Last year, her hit single “Nobody’s Supposed to be Here” became a vocal challenge and sent social media into a frenzy. Everyone from Melanie Fiona to Keke Wyatt to Dominique from Making the Band (y’all remember her?) participated in that challenge. If that doesn’t secure Deborah Cox’s spot as part of the vocal legends, I don’t know what will.

The R&B of Gospel