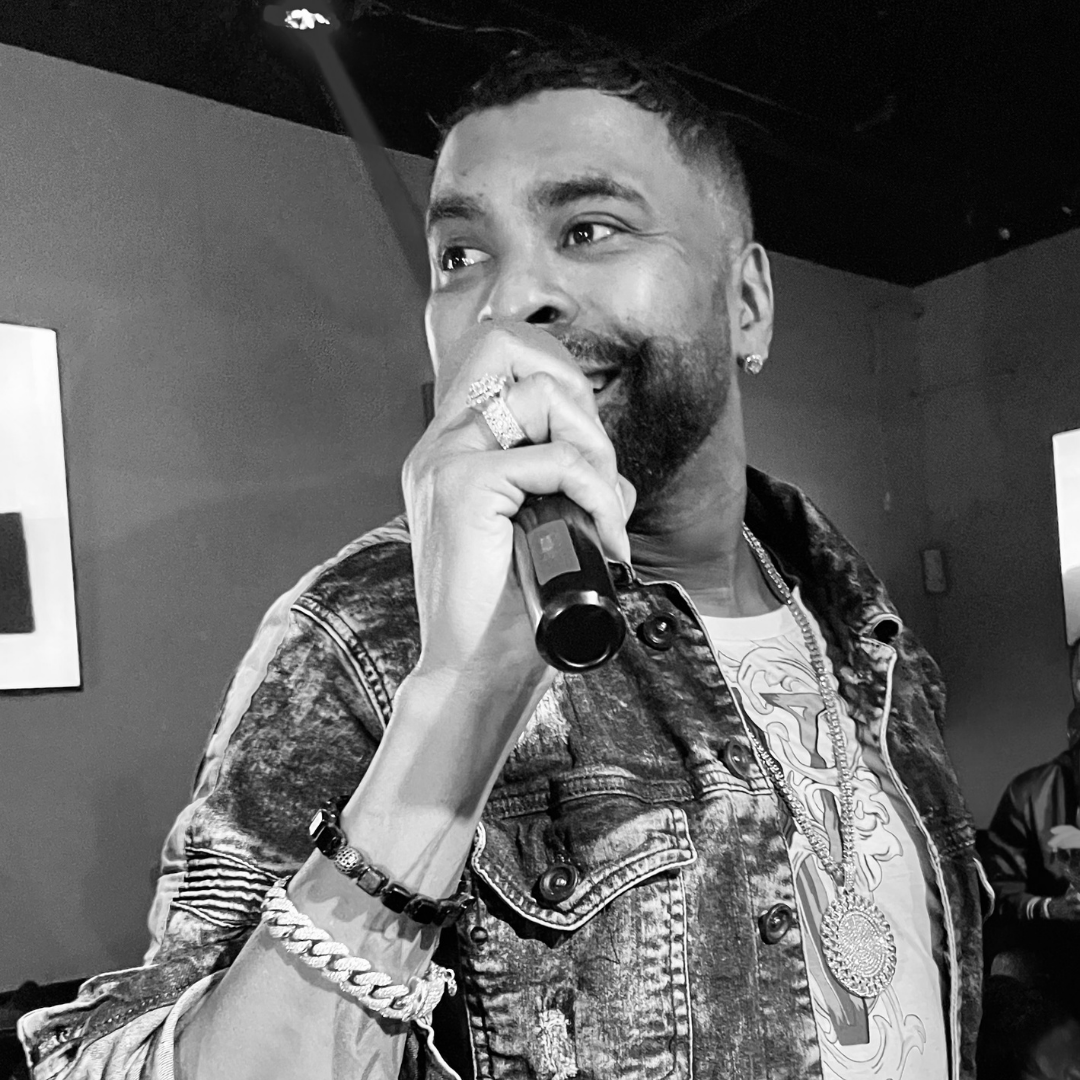 G-I-N-U-W-I-N-E! The name is synonymous with sex appeal, smooth vocals, and dance moves that’ll make your grandma blush. He is one of the most innovative R&B singers there is, and after 26 years in the game, he’s still rocking the crowd and sending women into a frenzy. I mean, can you blame them? With hits like “Differences”, “None of Ur Friends Business”, and we can’t forget the infamous “Pony”, Ginuwine’s catalog gives you all the feels and can go toe to toe with some of your favorite R&B singers and sweep them under the rug. Put some respeck on his name!

Over the past weekend, I had the opportunity to see the R&B crooner at an event he was hosting. As soon as he walked in, people were crowding around to get a glimpse of the singer. I laid low in the back, but when he grabbed the microphone and started singing, I knew I had to get a closer look. I shimmied my way past VIP to the front (perks of being 5’1), and soon I was face to face with the man himself. Before you ask, he smelled divine, the skin was moisturized, and his eyes sparkled in the neon lights. He began by singing one of his many hits, “In Those Jeans”, and let me tell you, I had all the room in my jeans. The hits kept coming with “So Anxious”, and in true Ginuwine fashion, he had a bouquet of red long-stemmed roses ready to hand out the ladies. As he sang, he tossed a few roses into the crowd of screaming ladies however, with me being front and center, my rose was personally handed to me by Ginuwine himself. Ya girl was feeling extra special! The highlight for me, was when he sang an acapella version of “When Doves Cry”. His vocals were smooth, crisp, and intoxicating. Raw in their purest form. He topped the night off by performing his signature hit “Pony”, the song that started his career.

As I watched him throughout the night, I couldn’t help but notice the immense amount of gratitude Ginuwine had. The 2021 Black Music Honors Awards recipient, expressed more than once that he would not be here without his fans, and with every encounter, you could see the joy radiating from him. A trait that after 26 years he hasn’t lost sight of. And I hope he never does. While Ginuwine has accomplished a lot throughout his career, there’s one thing that’s never changed, he’s still our same ol’ G.