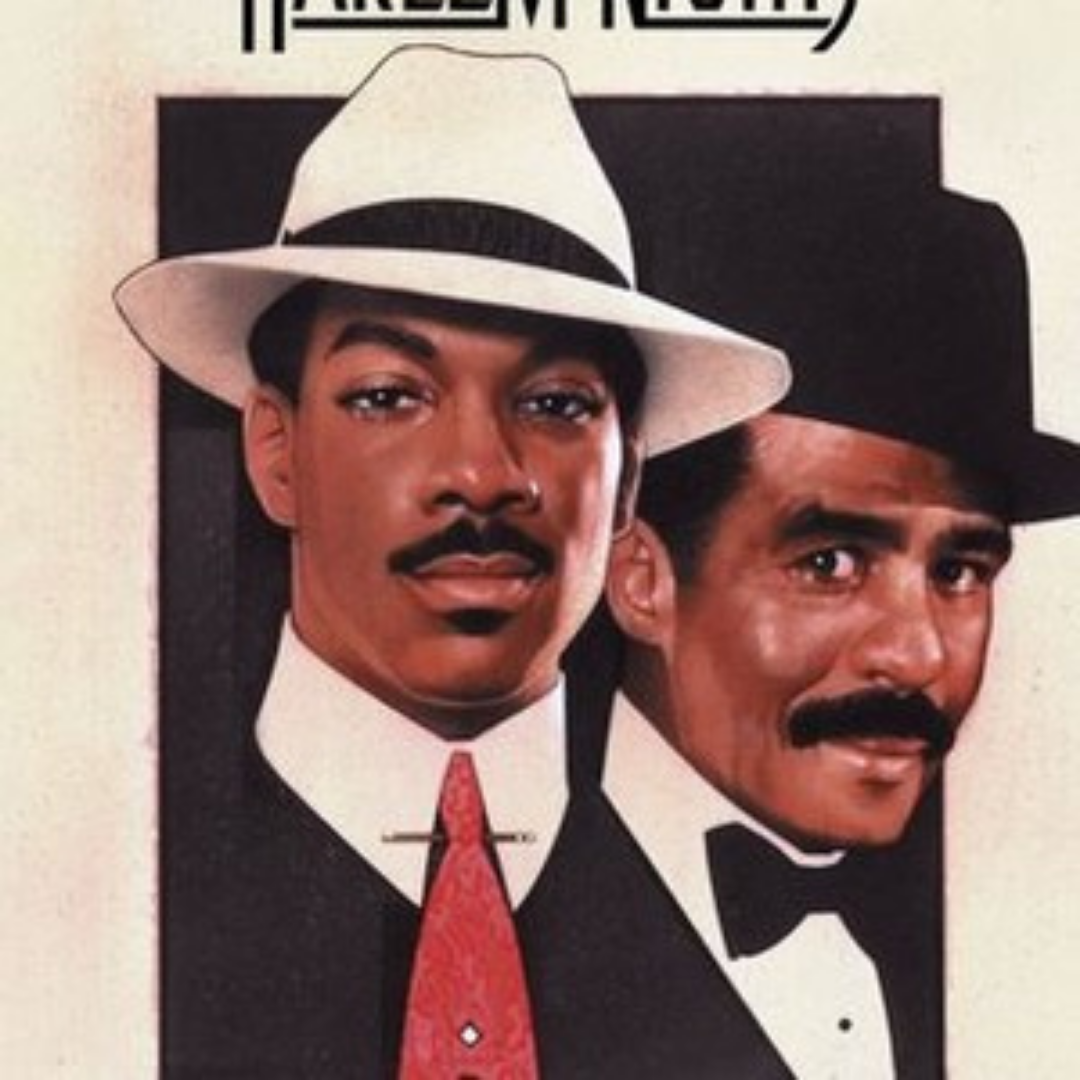 Cover Story | Ensemble casts have been around in movies since the late 1910’s in different forms. The term usually refers to productions in which actors share roughly the same amount of screen time (and notoriety), which can be difficult with a certain caliber of talent. There are plenty of great examples of this type of film such as Magnolia (1999) and Boogie Nights (1997). Even more recently, ensemble casts have become popular in the Marvel Cinematic Universe with movies like The Avengers and Avengers: Endgame, but there was a film released in the 80’s that often gets overlooked when the public talks about “all-time great” casts. 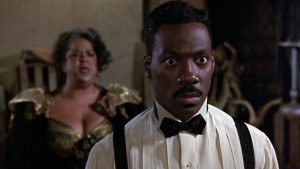 Harlem Nights was recognized in 1989 for its amazing cast. It touted many of the premier, and soon-to-be premier, actors, actresses and comedians of the era. From Eddie Murphy, Della Reese, Richard Pryor, Jasmine Guy and many others. Even with the all-star cast, the movie received harsh reviews from critics. Many thought the plot was too thin, or the use of foul language was too prevalent in the film. Siskel & Ebert even went as far as to feature the film on their “Worst of 1989” review show. 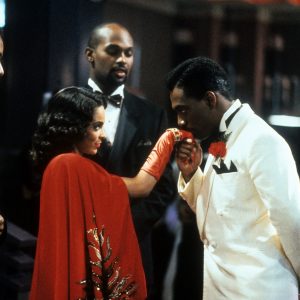 What many people failed to realize was Eddie Murphy’s directorial debut (and only to date) would turn out to be one of the funniest films ever made. The rawness of the humor and comedic genius of the cast overshadowed any plot holes, and the over-the-top swearing added to the funny. The plot, so much as it was, revolved around a Sugar (Richard Pryor) the owner of a speakeasy in the 1930’s and his “adopted” son Quick. The duo are being pushed out of business by an organized crime family and some corrupt police officers. Knowing the time, they have left in Harlem is limited, Sugar forms a scheme that’s as cliched as it was comical. 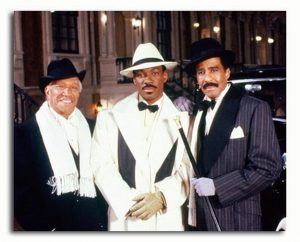 Harlem Nights doesn’t have to have all the attributes many other movies need to work. There is also a significance in having 3 generations of Black comedians in a film that is still funny over 30 years after its original release. The comedic timing of the actors and their stream of hilarious adlibs made up for many of the pitfalls that we may find in the storyline. To the movies credit, Uncle Ray (Eddie’s actual uncle whose nightclub was the inspiration for Sugar Ray’s in the film) was proud of the film and thought it was a decent representation of the underground nightclub scene during the prohibition.