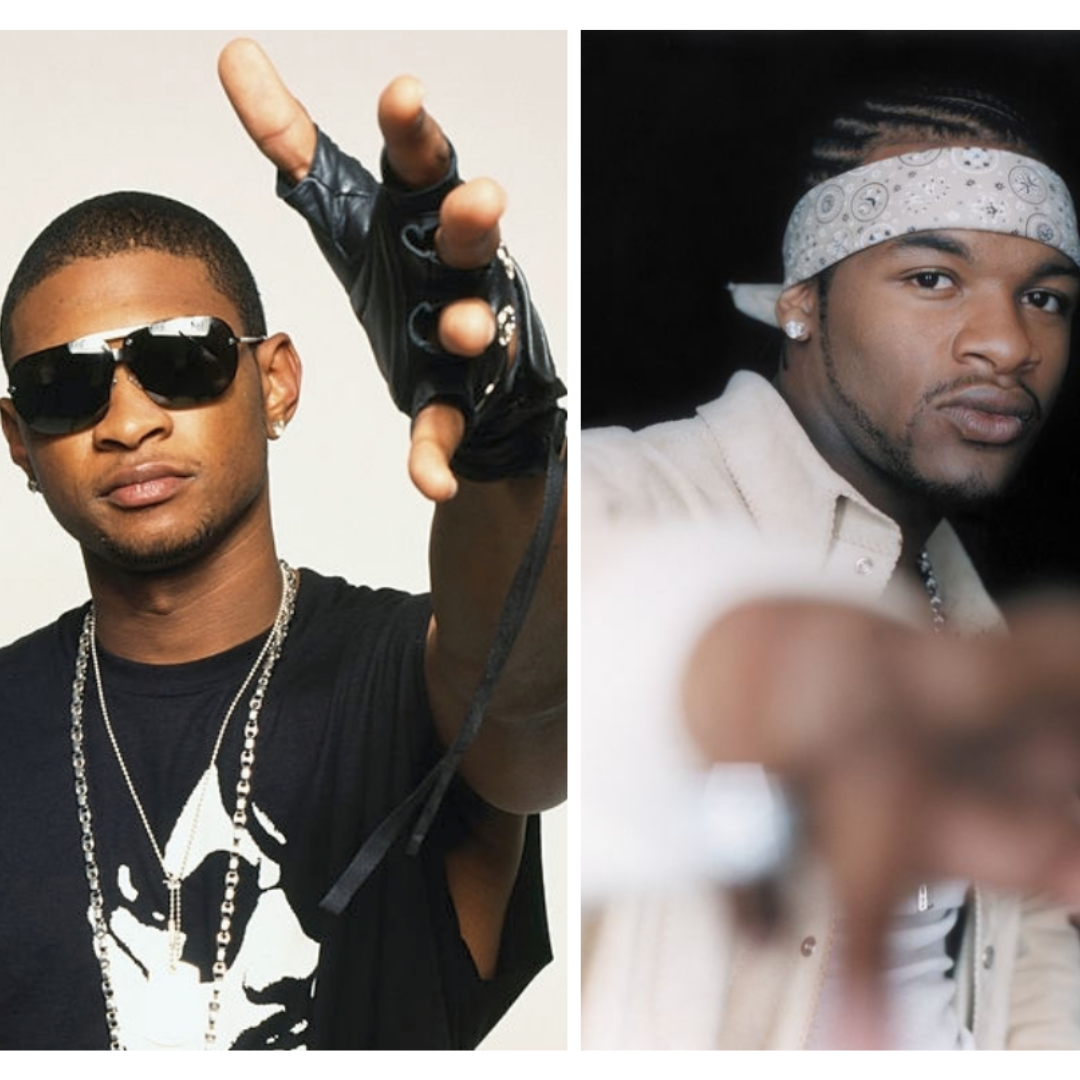 Earlier this week, singer Jaheim said he wanted to battle Usher in a Verzuz. Immediately I thought, he wants to battle against who? Not My Way Usher, not 8701 Usher, and certainly not Confessions Usher. Now don’t get me wrong, Jaheim has some hits, but do you think he really can go toe to toe with the R&B legend that is U-S-H-E-R? To be fair, I’ve decided to gather a few of Jaheim’s and Usher’s hits to see if this would even be a great matchup. We’ll start with Jaheim, then dive into Usher’s catalog.

When I think of Jaheim songs, this is the first one that automatically comes into mind. It’s a smooth ballad with great vocals from both Jaheim and Next. It spent three weeks at No. 1 on Billboard’s Adult R&B Airplay list. Penned by RL Huggar, there’s no wonder this song is a top contender, but can it live up to Usher’s hits?

This song, in my opinion, is one of Jaheim’s stronger singles. Produced by KayGee, this song reminds you to appreciate what you have at home. It features a sample of William Bell’s “I Forgot to Be Your Lover” and peaked at No. 2 on Billboard’s Adult R&B Airplay list. Not bad, Jaheim, not bad at all.

Another song penned by RL and I have to admit this isn’t one of my favorite Jaheim songs. I always get it confused with “Wifey” by Next. The songs sound very similar production-wise. While it’s a great single, it doesn’t feel authentic to Jaheim as an artist.

Now let’s dive into a few of Usher’s hits. I promise I won’t be biased.

You Make Me Wanna

The first single from Usher’s sophomore album was a bonafide hit. Not only were the lyrics captivating, but the production was incredible as well. This song peaked at No. 2 on Billboard’s Hot 100 list and instantly made people put some respect on the young artist’s name.

U Got It Bad

The second single from 8701, was nothing short of a masterpiece. The guitar played by William “Billy” Odum, took this song to another level. Add that in with Usher’s vocals, Bryan-Michael Cox’s pen, and production by Jermaine Dupri and you’ve got a hit that spent five consecutive weeks at the top of the charts. I love you Jaheim, but it’s not looking too good.

Okay guys, full transparency, when I first heard this song, I did not like it at all. Shocking! I know. It took a while to grow on me. This song did not sound like the Usher I had become a stan of. Featuring Ludacris and Lil Jon and produced by the latter, “Yeah” became one of Usher’s biggest hits. It spent a whopping 12 consecutive weeks at No. 1. This single would set the tone for 4th studio album Confessions, which would later be certified diamond by the RIAA.

And there you have it. These are just a few of the hits from both artists. Let me know in your honest opinion, who do you think will win a battle between these two artists? Is this a fair matchup between the two?

Greatest Biopics of the 90s