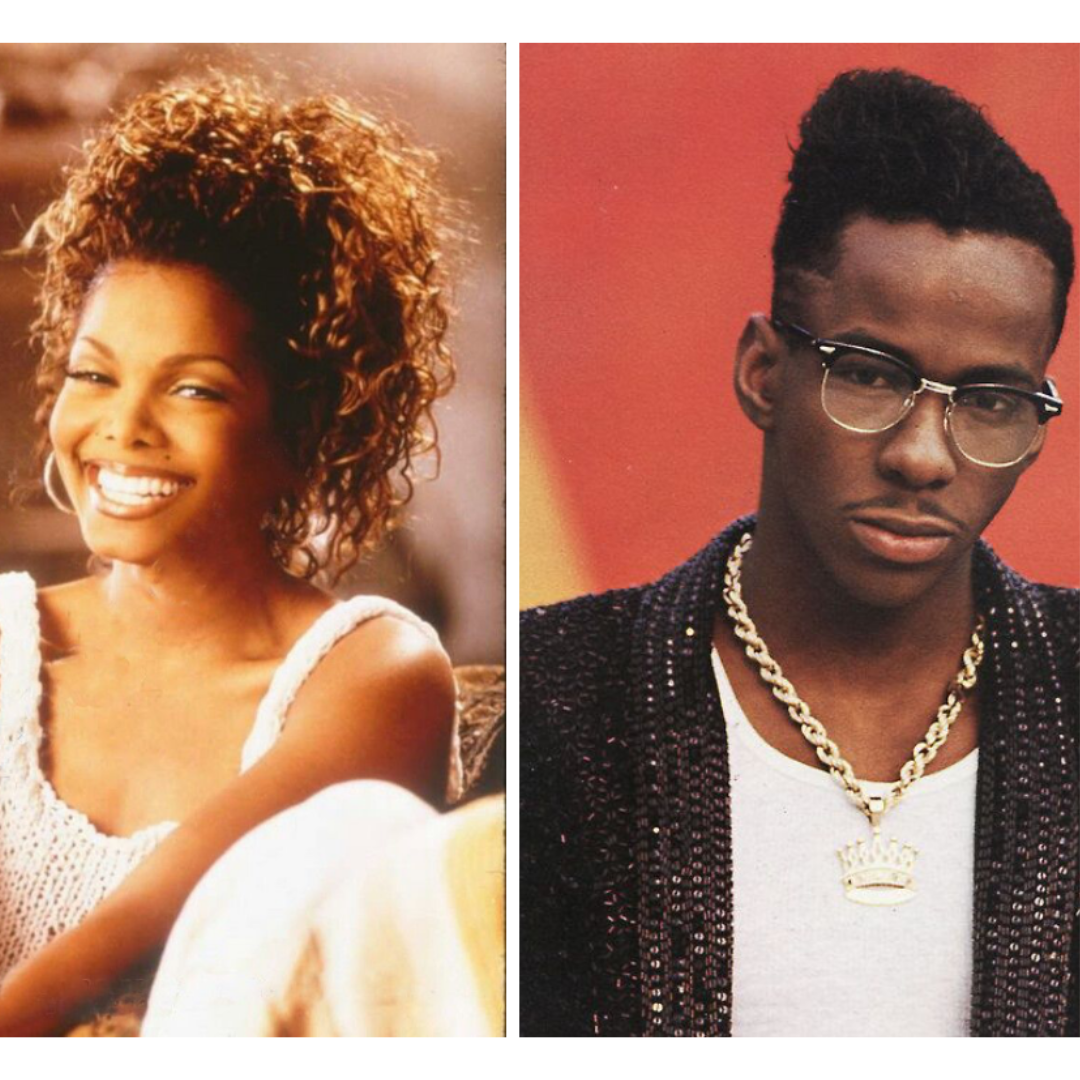 5-4-3-2-1! Grab your popcorn and get ready for the tea! Janet Jackson’s brand new documentary premieres tonight on Lifetime and A&E. The two-night documentary details the singer’s life in celebration of the 40th anniversary of her first album Janet Jackson. Fans of the singer are eager to see how much will be revealed in this documentary. I for one, cannot wait! As we know, Jackson keeps her personal life pretty private. However, after viewing the extended trailer, it seems as the singer is ready to tell it all. Jackson states, “It’s just something that needs to be done,” during the film’s opening scene as she’s being driven through her hometown of Gary, Indiana. In the three-minute trailer, we see snippets that include Jackson’s tumultuous relationship with her father Joe Jackson, addressing the alleged secret baby with ex-husband James DeBarge, the Super Bowl scandal with Justin Timberlake, and brother Michael Jackson’s allegations and his untimely death. Sounds like Janet is not holding back on this one. Be sure to tune in!

The Kang of R&B is coming! Earlier this week, it was announced that Bobby Brown also has a new documentary on the way titled, Biography: Bobby Brown. It will detail the singer’s life from his rise to stardom, his struggles maintaining his sobriety, and the unfortunate death of his ex-wife Whitney Houston, and his two children Bobbi Kristina and Bobby Jr. Those interviews for the documentary include Usher, Jermaine Dupri, Keith Sweat, Babyface, Brown’s New Edition group mates Ricky Bell, Michael Bivins, Ronnie DeVoe, and Johnny Gill. The two-night documentary will air on A&E on May 30th and May 31st. Following the documentary, Brown will introduce a 12 episode docu-series titled, Bobby Brown: Every Little Step. This show will focus on Brown’s life with his current wife Alicia Etheredge-Brown and their children, him seeking new business opportunities, music, and preparation for the highly anticipated Culture Tour that reunites him with New Edition. You already know I will be tuning in!