Alright y’all I’m warning y’all up top that I am going to be VERY honest in this review. I don’t have a lot of time so let me catch the ones who haven’t seen the movie, or it’s been awhile since the last time they saw it up. Alright so Jason (Allen Payne) and his brother Josh (Bokeem Woodbine) are the children of Maddog (Forest Whitaker) and Gloria (Suzzanne Douglas). Maddog fought in the war and as a result he lost his leg and is battling PTSD (and alcoholism). Gloria wants nothing to do with him because he is not the same as he was when he left. He bursts in the house one night and Jason and Josh witness him slapping their mother to which Josh goes and grabs the gun they keep in the house. Josh has not vocalized his disdain for his father since his return but it’s clear he not feeling him at all. Jason who still shows his father love fights his brother for the gun and amid the struggle the gun goes off and kills Maddog.

Now we jump ahead to the present where Jason is grown, we get to see how close he is to Gloria as he is still living there helping her with bills. We also find out that Joshua is finishing another stay in jail and coming home. You can tell that Jason and Josh took very different paths in life and I appreciate the fact that Writer Bobby Smith and Director Doug McHenry really established just how different they were. Jason was very much like his mother; calm, caring, even tempered. While Josh was all the things that he despised in his dad; angry, drunk, spiraling out of control.

I’ll spare you the full rundown and get to the point. Josh found out his brother was planning to leave town with his new girlfriend Lyric (Jada Pinkett) and felt abandoned. After an attempted bank robbery with Lyric’s brother Alonzo (Treach) goes wrong for Josh the only thing on his mind is revenge. He sets his sights on taking out Alonzo and his crew because in his mind that’s the only reason his big brother would abandon him.

In my honest opinion the movie had its good moments, but it took too long to reach the turning point and climax. The movie is almost 2 hours long and honestly could’ve been done in about an hour and fifteen. It was clear that like his father Josh needed help that he refused to get. He also wanted his mother to accept him and love him like she clearly loved Jason, *spoiler alert* who by the way is the one who pulled the trigger when they were younger. Josh killed himself after taking out 2 people in Alonzo’s crew and shooting Lyric (for snitching) who didn’t die. See? Movie was just unnecessarily long, I summed it up in under 500 words. 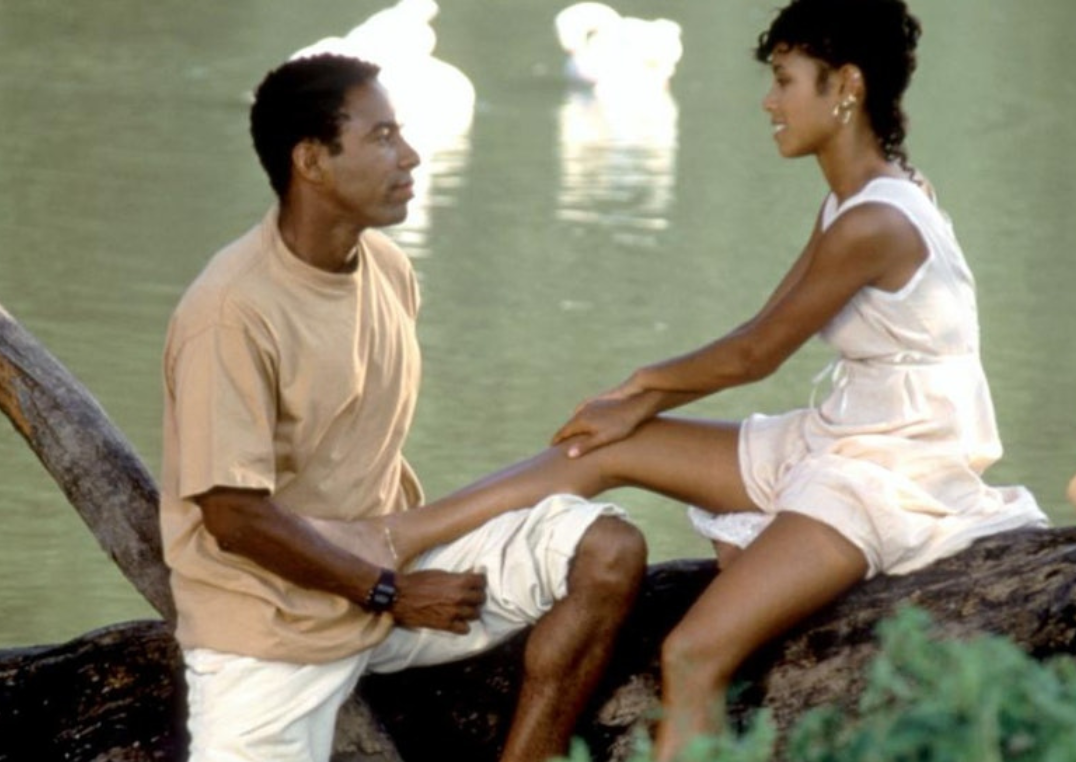