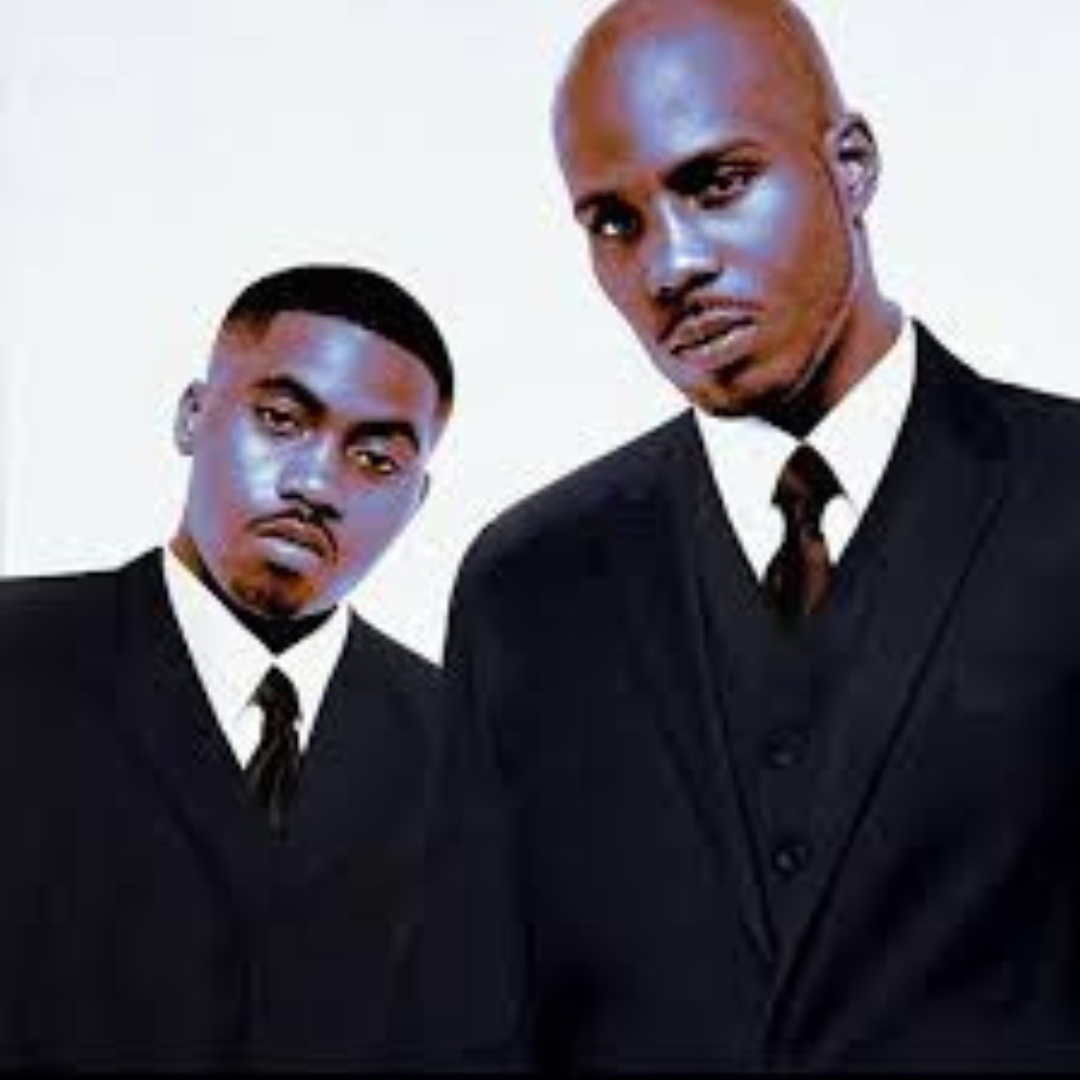 Hip Hop as a culture has come a long way since its beginning in the 1970’s. It has evolved from music centered around house parties where the DJ was the main attraction and the MC was used mostly to keep the crowd hype. Nowadays it’s one of the most profitable genres of music and has crept into all different aspects of media and beyond. From television and movies, to podcasting, fashion and more, rappers are finding avenues to shine away from the music. Most people are aware of many of Dr. Dre’s accomplishments. His success alongside Eazy-E and others with the rap group NWA, his solo success with albums like “The Chronic” and “2001” but he has had a lot more going on outside of music. Of course, there was the headphone line “Beats by Dre” released in 2008, and he also coproduced the 2015 biographical film “Straight Outta Compton with his old NWA affiliate Ice Cube. He has also been an executive over at Apple (who purchased the Beats headphone line 2014). Dre has still managed to run his record company “Aftermath Entertainment” where he was able to sign big artists like Eminem, 50 Cent in the late 90’s and early 2000’s. He has also had a hand in the careers of current stars such as Kendrick Lamar, and Anderson .Paak. 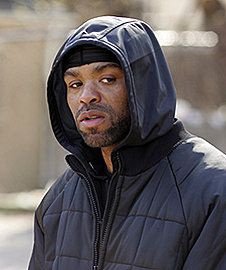 Method Man, bord Clifford Smith, Jr., received a lot of accolades as a rapper. Not only was he part of the acclaimed WU Tang Clan, but also released great music as a solo artist and even teamed up with the Jersey native Redman. His contributions to the music industry are set in stone, but he didn’t stop there. Meth made his debut in acting with recurring roles on shows like HBO’s “Oz”, and CSI, and movie roles such as Shameek in “Belly”. However, I didn’t realize how talented he really was until his role in “The Wire”. His character “Cheese” was street savvy but still able to show emotion when needed. It was the role that made me start viewing him as an actor and not just a rapper that acts. He has also starred in the film “How High” (2001), along with Redman, which became a cultural hit in the 2000’s. 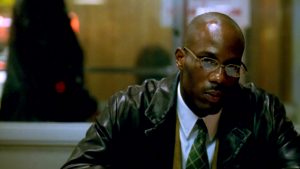 Much like Method Man, DMX was a natural on film. I initially became a fan of X from his music. LL Cool J’s “4,3,2,1” featuring Method Man, Redman, DMX and Canibus was the first song I ever heard featuring him. His initial growls on the track and gruff tone immediately caught my attention. From that introduction I would have never imagined that his talents, or my interest, would cross over into him acting. I’m pleased to say I was wrong. His start in movies came in the 1998 Hype Williams film Belly where he plays Tommy “Buns” Bundy. From that part he scored several more lead acting roles in movies like “Romeo Must Die,” “Exit Wounds” and “Cradle to the Grave,” which debuted at #2, #1 and #1 respectively. Along with X’s accomplishments in music and film he also played a big part in the popularity of the clothing line Ruff Ryders Clothing

In the decades that have passed since the 1970’s Hip Hop has grown from a niche music genre reserved only for house parties and small clubs to the multibillion-dollar behemoth in the music industry and culture that we have today. From music to fashion to technology Hip Hop has quickly become very profitable and the credit is owed to the pioneers who broke the mold and showed what life after music can be.