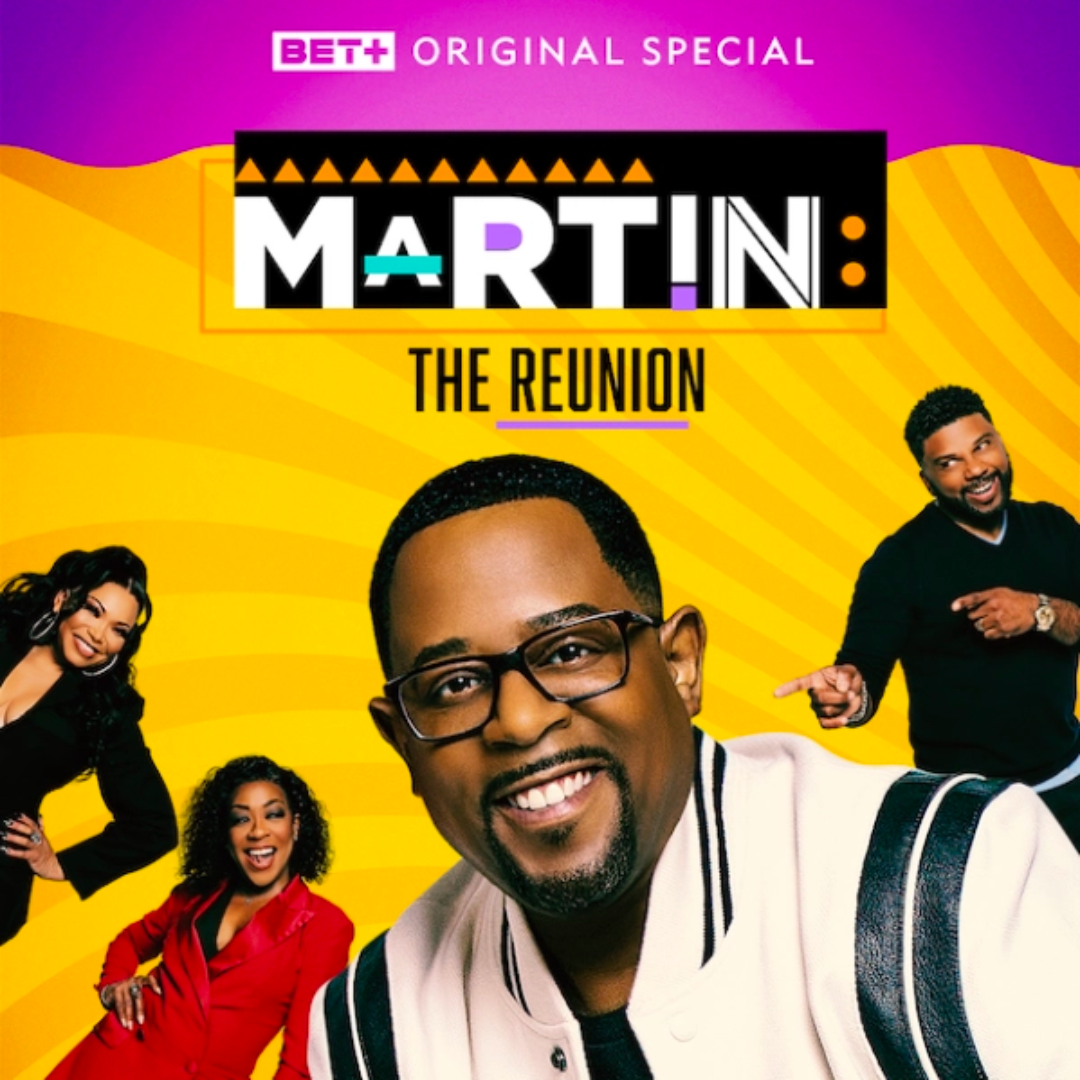 Growing up in the ‘90s, there wasn’t a show around that had a greater impact than Martin. From the quotable lines to the incredible guests, Martin truly shaped culture in a way that had never been done before. The comedy show recently celebrated 30 years with a reunion special on BET+, and fans were able to relive some of the show’s most memorable moments told by the cast themselves. Here are a few highlights from the reunion special.

While the show was named after comedian Martin Lawrence, the show’s supporting characters were an integral part of the show. One of those characters was the late Thomas Mikal Ford who played Tommy Strawn. The cast paid tribute to the late actor by not only showing a few of his iconic scenes but also conducting a small service including his family and friends to honor him. Known for the infamous GTD line, his infectious laugh, or never knowing what his job was (really, what did he do), Ford’s character was always Martin’s voice of reason. His balance of comedy and suaveness gave the group something special, and from the way, each cast member spoke about him, Ford was just as impactful off screen as well. Rest well, Thomas Mikal Ford.

Ask someone what their favorite episode of Martin is, and I guarantee you the majority of them will say Hollywood Swinging with Tommy Davidson as Varnel Hill. Davidson stopped by the reunion special and told the cast how the incredible episodes came to be, stating that he was instructed not to follow anything written on the script. That’s right, the entire episode from Davidson’s point of view was pure improv. If you look closely at the episode, you can see Martin break character several times during the radio interview scene. Let me tell you, I would have been on the floor!

During its time on the air, Martin had some incredible guests walk through that set from the late Notorious B.I.G, to Snoop Dogg, to then rising star Tyrese. But there’s one person who may have had one of the most impactful guest spots on the show, and that is Brian McKnight. Let’s go back, shall we? Martin is in the park with Gina (Tisha Campbell) and is getting ready to propose to her. Out of nowhere, Brian McKnight walks up and begins singing Never Felt This Way, Martin proposes and Gina accepts. The intensity and connection are undeniable during that scene. Brian McKnight stopped by the reunion special to talk about that special moment and revealed that before he appeared on the show, that song wasn’t selling at all. However, after that episode, the song skyrocketed and is still one of his most requested songs to date. One of the many impacts of being a guest star on Martin.

The television show Martin continues to impact generations 30 years later. It singlehandedly shifted the way we view comedy. Before Martin, there wasn’t a show that captured the black comedic experience in such a profound and relatable way. To this day, I can’t think of any show that delivered comedy in the way that Martin did. There was just something innovative about it. When asked about the show’s legacy, Martin Lawrence stated, “I want people to remember us as one of the funniest sitcoms to ever grace television”.