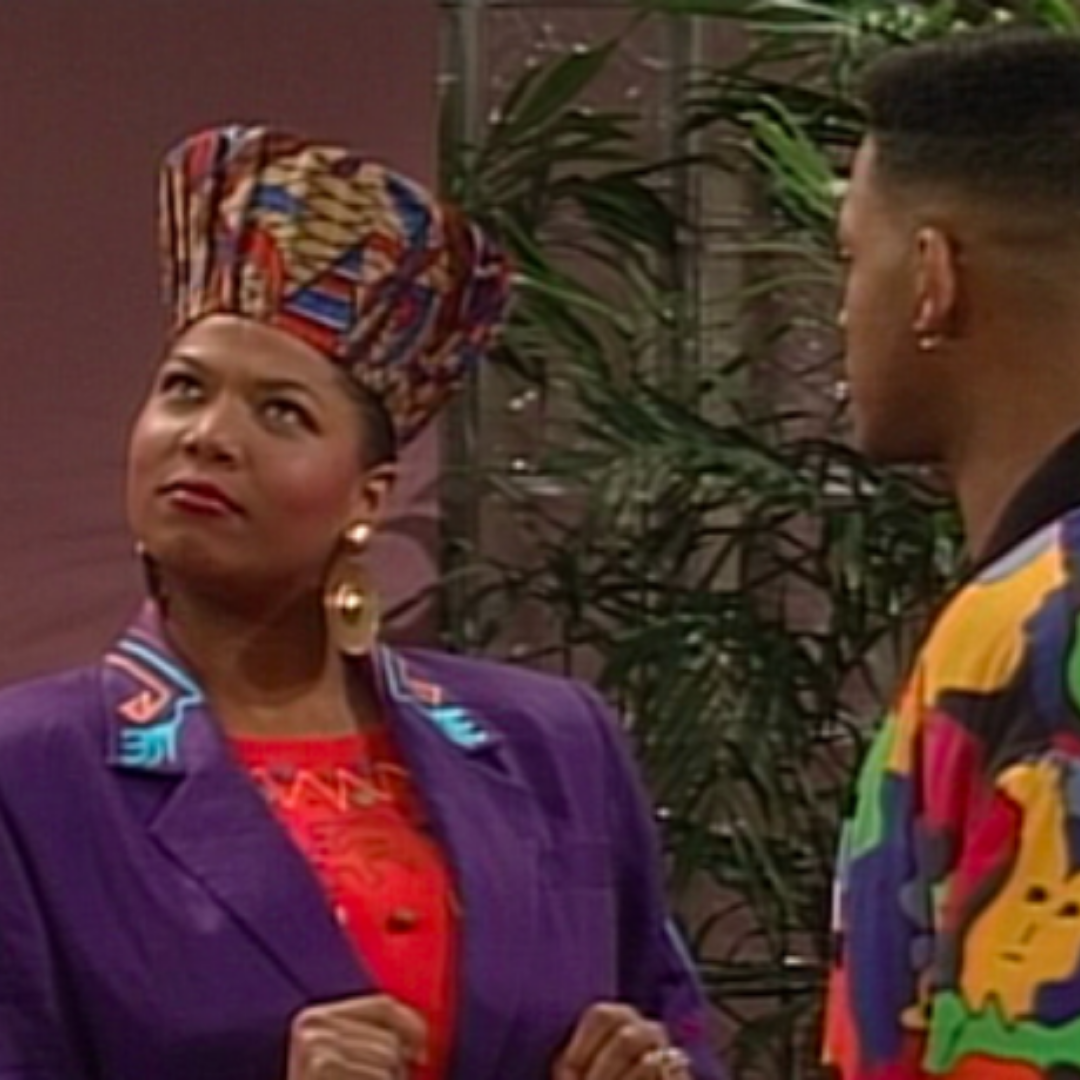 Cover Story | Since the inception of Hip Hop, different regions all over the United States have had their turn at the driver seat of what was popular. During the 90’s East Coast and West Coast rap were really popular. Artists such as 2 Pac, NWA, Jay-Z, and The Notorious B.I.G. dominated mainstream radio. In the south artists like UGK and Outkast were making a name for themselves and creating the space for South artists to dominate the genre in the early 2000’s. While the East Coast was having its run, most of the notoriety was given to New York artists. But there was a neighboring state that produced several H.O.F. caliber artists of its own: New Jersey, where two of my favorite artists are from. 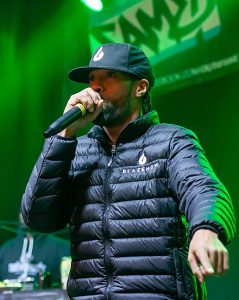 Raised in Newark, New Jersey Reginald Noble, known better as Redman a staple in Hip Hop circles. He has several collaborations with New York MCs like Method Man and Def Squad and was a part of the largest Hip Hop tours of the 90’s; “Hard Knock Life” tour. Over the years he has expanded his career past just rapping. He’s a DJ, producer, and actor as well, starring in the 2001 film How High alongside Method Man, and has made several guest appearances on television shows over the years. 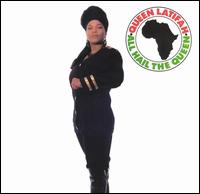 This Jersey native, Born Dana Elaine Owens, has done a lot in her career spanning over 3 decades. Queen Latifah released her first album at the age of 19, on Tommy Boy Records. Entitled, All Hail the Queen in 1989. It was met with positive reviews. It was the beginning of her career making music that spoke to women’s rights and eventually created “U.N.I.T.Y.” off her third album Black Reign and earned her a Grammy. 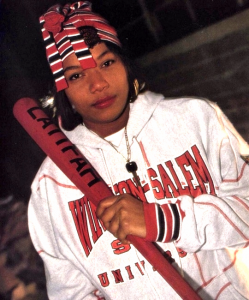 Owens’ career transcended music. She held acting roles in movies such as Juice and House Party 2 in the early 90’s. From there she has starred in several movies (Set It Off is my favorite), and television shows like Living Single and he own talk Show, “The Queen Latifah Show”. She is a mogul and has been putting in work in different areas of the entertainment industry for a long time.