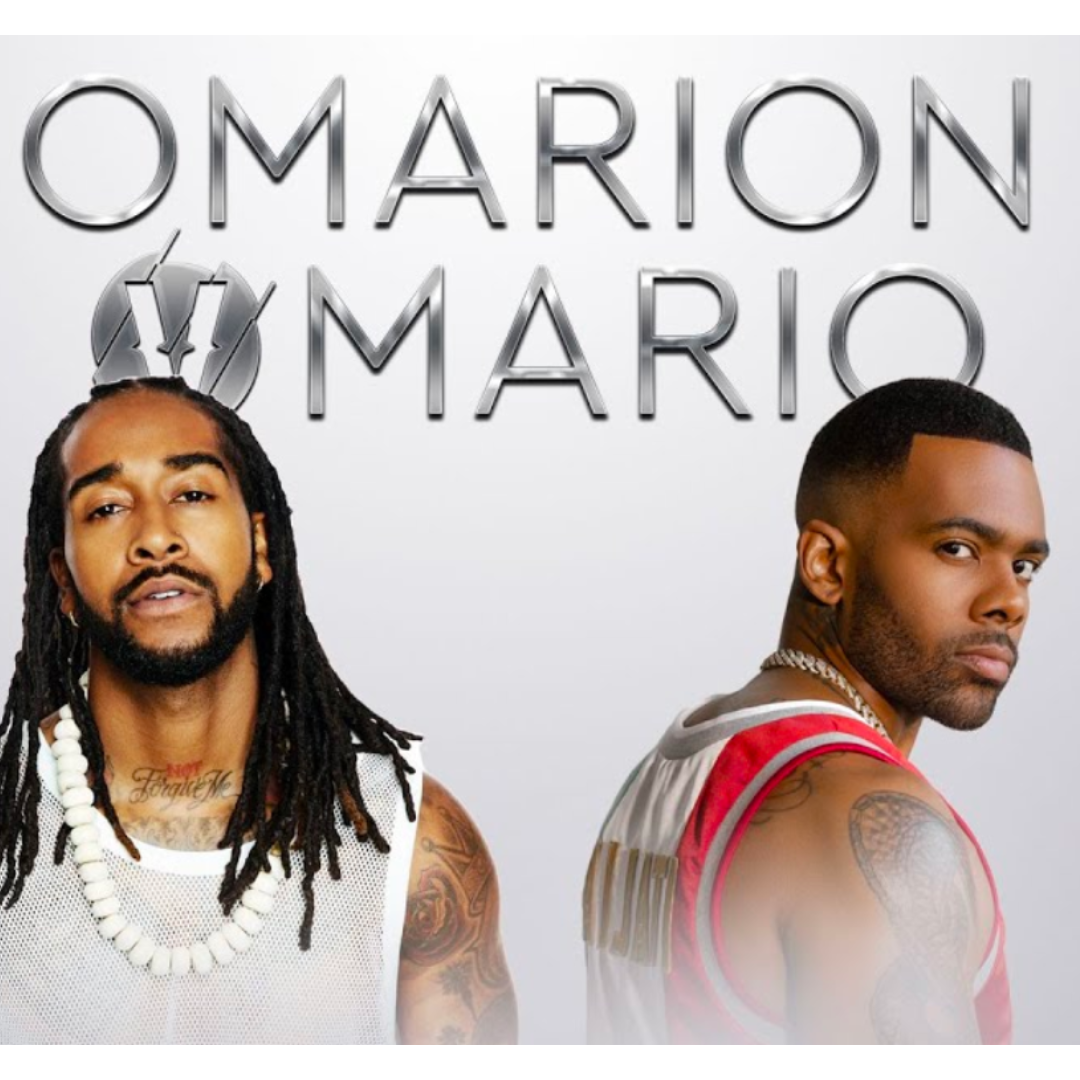 It was a night full of R&B over at Verzuz, and it was definitely one for the books! It felt like the Millennium Tour all over again. Verzuz kicked things off with a bonus battle between Pleasure P, Sammie, Ray J, and Bobby Valentino, before the main battle between Omarion and Mario. I have to say, this battle was all over the place, with each person trying to prove they had the better catalog. Here are a few highlights from the bonus Verzuz.

If you’re an R&B head like me, you were excited when Bobby Valentino opened the show singing his classic hit from his ‘90s group Mista. Most people only know Bobby Valentino as a solo artist, but in ’96, it was all about the Organized Noize produced hit, “Blackberry Molasses”. Bobby V has been in this game a long time and had to remind the youngins to put some respect on his name.

There was a Verzuz antagonist last night, and he goes by the name of Sammie. Seriously, the dude was working everyone’s nerves, but all is fair in R&B and war. Everyone anticipated the moment Ray J would sing his smash hit “One Wish”. However, that moment was overshadowed by Sammie singing the song and singing it quite well (maybe better than Ray J). To top things off, when Ray J finally did sing his song, Pleasure P, Bobby V, and Sammie, completely high-jacked the moment by extending the song for an additional five minutes. There were runs and harmonies spilling over, and while the audience was in love, Ray J was not. Vocal strain or not, the men should have let Ray J have his full moment.

Now, on the highly anticipated Verzuz battle between Omarion and Mario. It’s safe to say that a lot of Omarion fans may have been surprised. Mario set the tone early when he brought out “B2K” and had the group recreate Omarion’s viral dance moment in the red jacket. I too was a bit befuddled as I had high hopes for Omarion. That being said, I also know that he is an entertainer and not a singer. However, all the dancing in the world couldn’t save Omarion last night, and it shows that true vocal ability still reigns.

“Touch” is Omarion’s best song in my opinion, and I know there are many who agree with me. So imagine my disappointment, when Omarion kicked off the show with one of his biggest hits and fumbled. The dancing was mediocre, he sounded out of breath, and it was way too soon to bring the out the Neptunes produced hit. Honestly, he should have saved it for the middle of the show as a pick-me-up after he and Mario sang never ending ballads. Plus where was Danielle Polanco?

I am not going to lie, there were a few times I caught myself clutching my pearls as Mario was singing. It made me wonder why he wasn’t a bigger star. His talent is undeniable and his vocals have only gotten better with age. One of my Verzuz highlights is when he sang “Crying Out For Me”. Baby, it was smooth like butter! Oh and his range? Beautiful. Honestly, he had a few songs that I was unfamiliar with, and it made me realize, that I have been sleeping on Mario’s catalog. He was some pure R&B bangers! He may not have been gliding across the stage like Omarion, but his vocals proved otherwise. And let’s not get it twisted, Mario can cut a rug if he chooses to.

Last year, Omarion and his brother O’ryan went viral for eating watermelon in the most seductive way possible. It had women everywhere wanting to be the watermelon they were devouring. I, on the other hand, was a bit disturbed. During “Bria’s Interlude”, the brothers decided to recreate this viral moment, both eating out watermelons onstage. Who approved this nonsense? It’s way too much going on in the world to be messing in some good fruit. People are dying Omarion. Needless to say, I don’t think I’ll be having watermelon for a long time.

R&B superstar Tank was in the audience at last night’s Verzuz, and you know he had to grace us with his presence. Let’s be honest not even Tank could save Omarion at this point. During Omarion’s performance of “O”, Tank slithered on stage and hit us with some velvety vocals. We all know that Tank has a mean pen, and “O” is one of his certified bangers. He was giving all the runs we wished Omarion could deliver. Not to be outdone, Mario snuck in during the performance and gave us a moment Chile! It lasted all but five seconds, but that run into his falsetto was pure gold. Honestly, he was just showing off, but I was here for the vocal dramatics!

Hands down, this Verzuz was not what anyone expected at all. Sorry to those Omarion fans, but ya boy did not deliver. Mario on the other hand, reigned supreme and was the clear winner of this battle. Don’t sleep on the power of a great singer. Let’s be honest, R&B was the real winner here. Each singer had amazing showmanship, professionalism, and the brotherly love was unmatched. Well Verzuz, well done.

What Goes Around Comes Around | Boomerang (Review)