One In A Million: Celebrating the Life and Legacy of Aaliyah 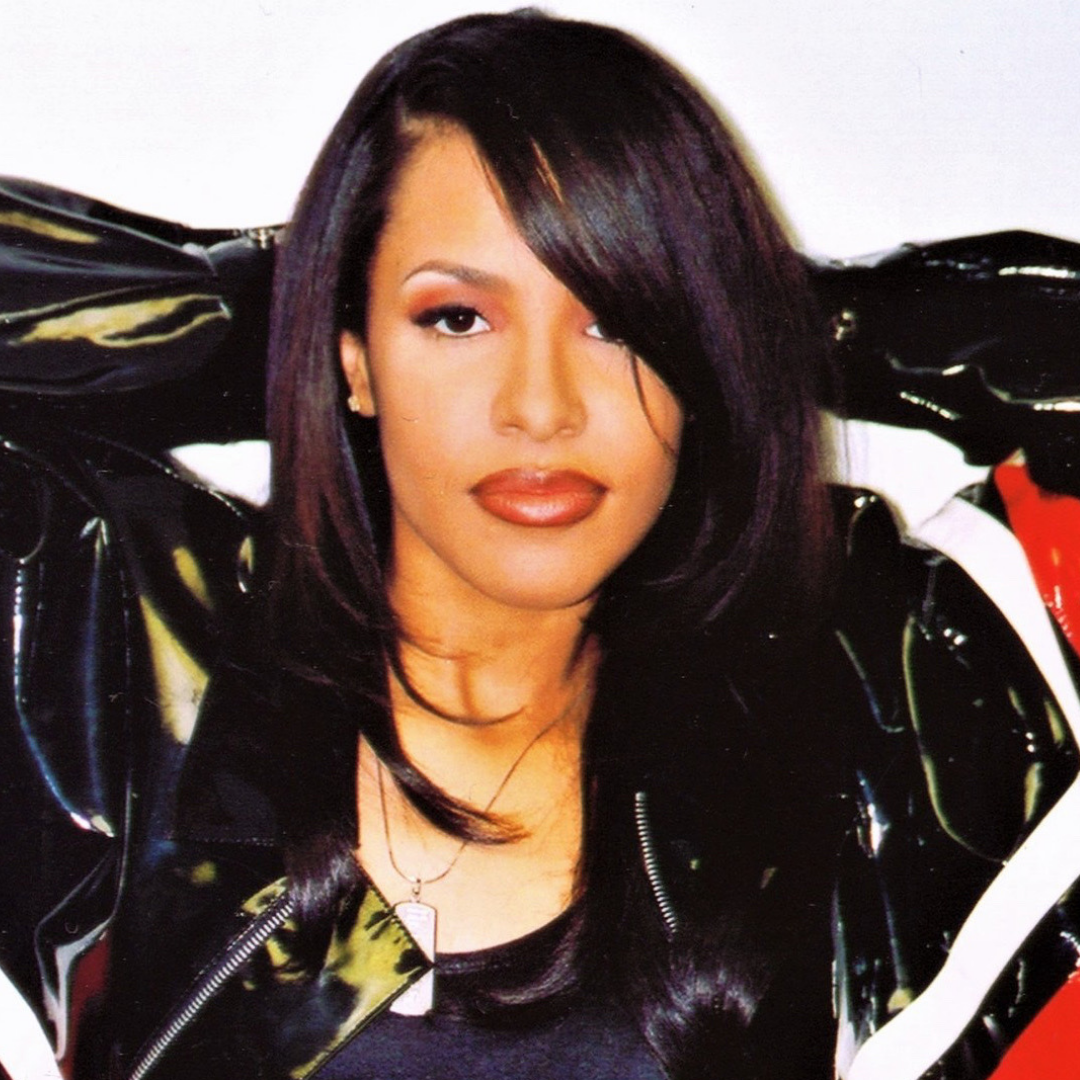 August 25, 2001. The day we lost a 90’s R&B icon. It’s been 20 years since Aaliyah passed, and for some reason, it still feels like yesterday. I remember exactly where I was and the sinking of my heart when I heard the news. It felt so surreal. Forever in our hearts, let’s take a trip down memory lane as we celebrate the life and legacy of Aaliyah.

When Aaliyah was first introduced to us in 1994, she was like a breath of fresh air. Her debut single Back and Forth showcased her smooth, sultry vocals and tomboyish style that would later become one of her signature looks. She had everyone wondering who this young woman was. She possessed a certain mystery that one could not figure out, yet it kept everyone intrigued. Her first album Age Ain’t Nothing but a Number spawned two more singles the title track and At You Best (You Are Love), a remake of the Isley Brothers song which revealed her impressive octave range, and would become fan favorite for years to come. The album would go on to be a success selling 3 million copies and certified double platinum.

In 1996, Aaliyah teamed up with producers Missy and Timbaland to release her second album One in a Million. This album is definitely my favorite. It was a completely different sound for her and really propelled her into stardom. The debut single If You Girl Only Knew, showed Aaliyah’s growth as an artist and donned her smooth dance skills.  This album produced five more singles, the infamous title track One in a Million which also, Hot like Fire, The One I Gave My Heart To, Got to Get It Up, and my personal favorite, 4 Page Letter. This album went on to sell 3 million copies in the US and 8 million worldwide. It was at this time where Aaliyah introduced us to her signature hairstyle, long straight hair with front layers, and the swoop covering her eye. She completed the style often with sunglasses, baggy pants, and crop tops/bralettes, staying true to her edgy tomboy fashion.

It was during this era where other artists began to take notice, and it was evident in the numerous music videos and guest appearances she made to include Ginuwine’s Final Waring, Nas’ You Won’t See Me Tonight, and Timbaland and Magoo’s Up Jumps Da Boogie which also features Missy Elliott. In 1998, Aaliyah contributed to the Dr. Dolittle soundtrack releasing the track Are You That Somebody, which earned her a Grammy nomination. In the video it was one of the first times we saw her break away from her signature tomboy style, wearing a high double slit skirt in the last few minutes of the music video. It was her transition from a teen star to a beautiful woman.

March 26, 2000, Romeo Must Die was released, which marked the singer’s debut film role opposite Jet Li. This film showcased Aaliyah’s versatility as an artist and actress. She was a natural on-screen, which led to multiple film projects, many of which she would never complete. The film’s soundtrack executive produced by Aaliyah, spawned the hit single Try Again, which earned her another Grammy nomination as well as two MTV Video Music Awards.

In July of 2001, Aaliyah released the self-titled album Aaliyah. Once again she teamed up with Timbaland, as well as a few new producers for what would be her last studio album. The albums first single We Need a Resolution, gave us her signature swag complete with choreography I’m still trying to learn til this day. It’s Whatever will always be my favorite song from this album. This project showed her progression and growth as an artist, letting the audience know that she had fully evolved and come into her own. More Than a Woman and Rock the Boat were two more singles released from this album, and it was during the video filming for the latter single, that we lost a beautiful soul.

Aaliyah’s art, music, films, and incredible legacy lives on through us forever. She was a pioneer of 90’s R&B and one of the most influential artists of our time. R.I.P Babygirl you are truly missed.