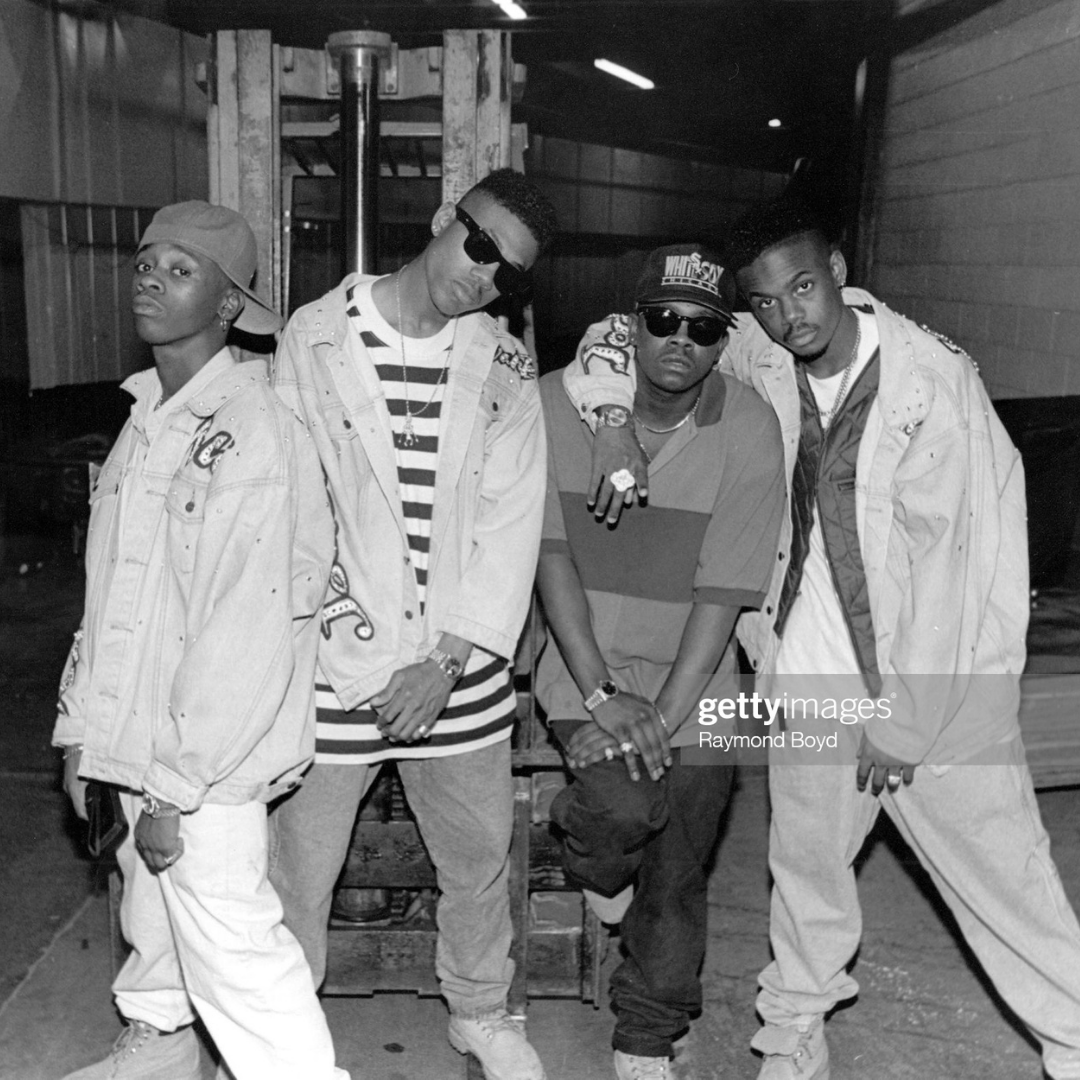 COVER STORY | A grown-up’s Bell Biv DeVoe with more church and less street, Jodeci are four young Southern men looking for — and finding — the smoothest soul sound around. With writing and production help from new-jack loveman Al B. Sure!, Jodeci have made a forceful and assured debut on Forever My Lady. Divided evenly into dancing and romancing halves, the album sounds sophisticated beyond the band members’ years (19 to 21). 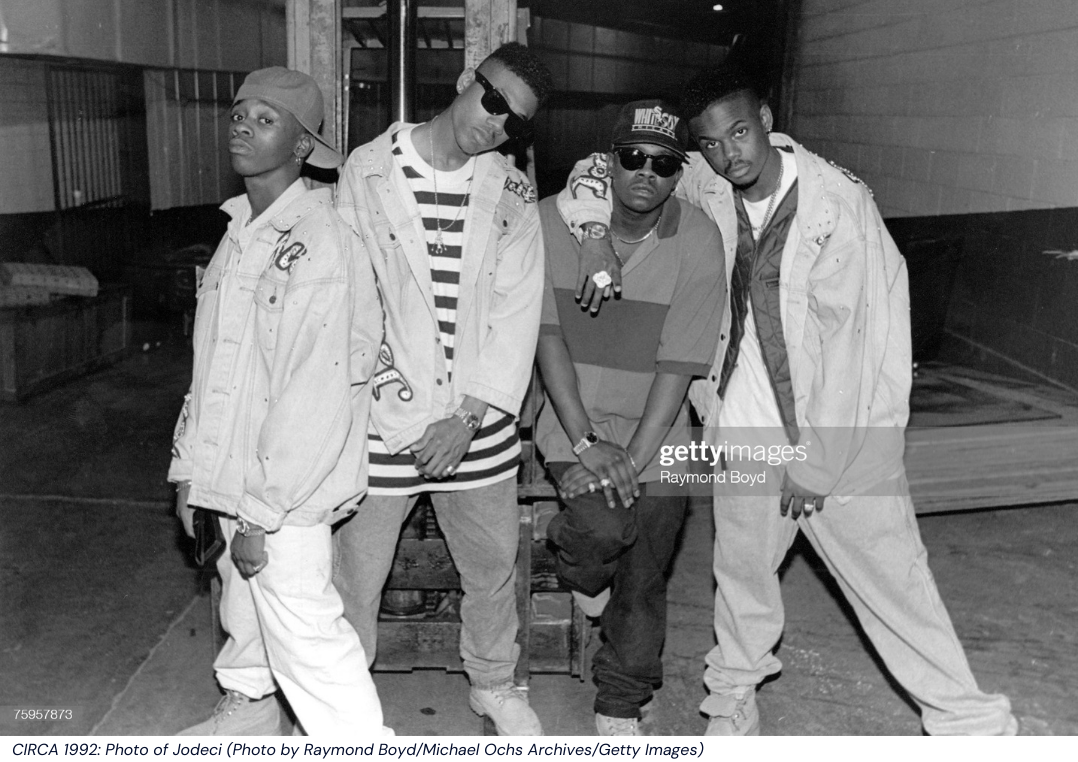 At the same time, it’s propelled by a brash energy. Each of Forever My Lady‘s five slow songs contains something special — a dramatic intro or particularly lush backing vocals. The band members’ voices, very good but not staggering, never blend too smoothly, and the friction between them, most notably on ”Interlude,” keeps the album interesting.

The group shows muscle, too, on the slightly overlong dance half, which features funky rhythm stunts a superproducer like Teddy Riley would be proud to call his own. If they can keep up the momentum of this commercially successful debut (which has already gone Top 40 on the Billboard pop album chart), Jodeci will be a force to be reckoned with. A-