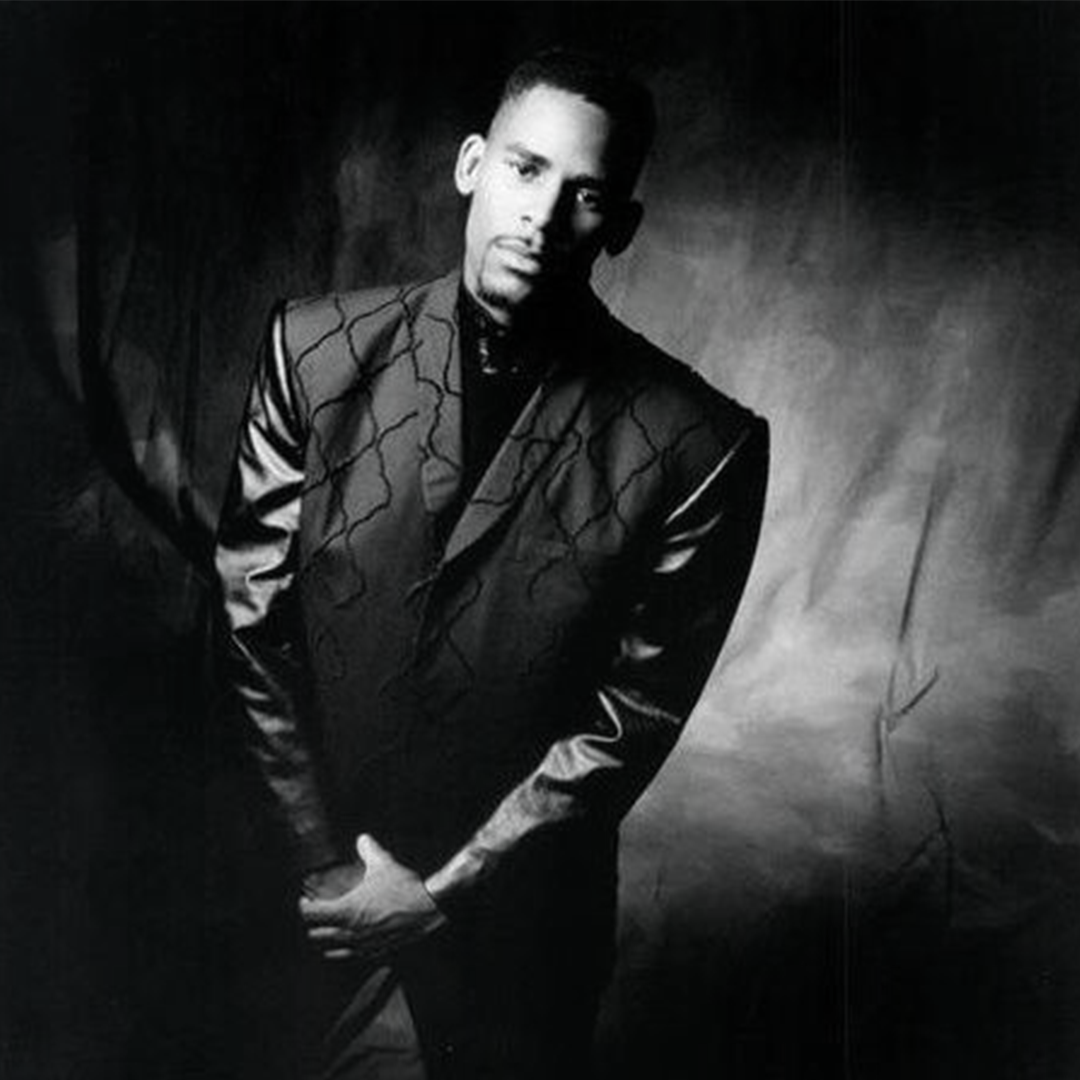 The verdict of Robert Kelly, recently found guilty on all counts of sex trafficking and racketeering, has offered an air of relief to some parties and a feeling of great conflict within others. One of the master storytellers of the 90’s, Kelly ruled airwaves with undeniable hits that blurred the boundaries of R&B, Hip-Hop, Pop and Gospel until the light of his personal truths and ultimate unraveling took center stage. A man who was once revered as king and made us believe we could fly is now diminished to a deplorable loathe of the #MeToo movement within the black community. Still, with such a canon of infectious singles, albums, remixes and features, Kelly’s recent conviction poses the uncomfortable question; Can we truly survive without R. Kelly?

Predatory accounts spanning over two decades, including; marriage to then-15-year-old Aaliyah (1994); the infamous “R. Kelly Triple-X” video tape; accusations that settled out of court (2002-2004); and shocking reports of a sex cult. Young women under the age of 18 who fell victim to the singer’s celebrity, charm, and control found themselves silenced for years by non-disclosure agreement, abuse and fear. In 2019, the world would tune in to Surviving R. Kelly, the Lifetime docuseries that shared experiences straight from the mouths of victims. The stories shocked the senses, sparked debate between believers and non-believers, and served as a major catalyst for legal action.

Steadfast fans and unsubscribers alike have struggled for years with the parameters of Kelly’s “cancellation”. The R&B Thug’s contributions to music created a complicated challenge. From writing to production, what would our playlists be without The Isley Brothers’ “Contagious”, Maxwell’s “Fortunate”, Michael Jackson’s “You Are Not Alone”, or Whitney Houston’s swan song, “I Look To You”?  It remains determined as to whether some of his most familiar songs written for other artists have also been tainted, by association, in the balance of their author’s sexual misconduct.

On trial since August of 2021, the singer will be sentenced in May 2022 with charges that could imprison the Pied Piper for up to 20 years. A justice long overdue, the fact remains that rhythm and blues would have a major gap if his entire identity and footprint were scrubbed from the genre.  With his name ever-present in the headlines, the once King of R&B’s favor, airplay and sales may have fallen; however, his music continues to average 6 million streams per week. The irresistible sounds of “Bump & Grind”, “Down Low” and “Step in the Name of Love” will continue to be a tempting, guilty pleasure that some will indulge. Whether you are celebrating or discontent, R. Kelly is permanently woven into the tapestry of 90’s R&B with music that will certainly survive conviction and survive the man.