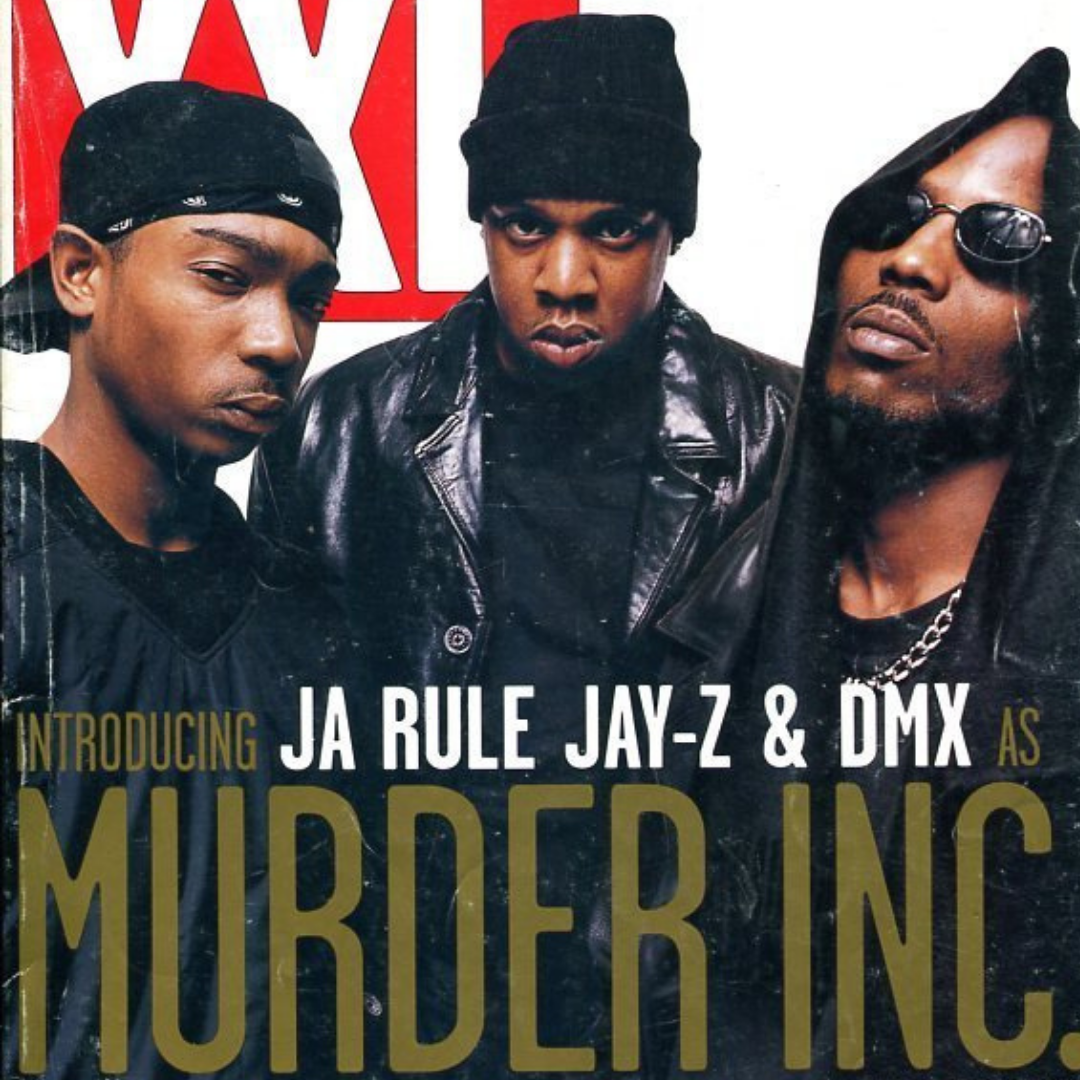 Cover Story | In the mid-1990s, it was becoming clear how large a part Hip Hop would play in the culture. For years artists like Run DMC, Queen Latifah, and the Beastie Boys had received acclaim for their ability to rock a mic, but not like this. New artists were breaking through on a monthly basis. This era produced many of the superstars that we still have today. Three of the biggest names even tried to get together to create one of the greatest rap trios to never be: DMX, Jay-Z, and Ja Rule were almost Murda Inc. 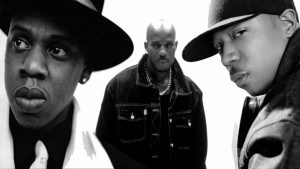 Plenty has been spoken about the possibility of what those three could have done together. They were all signed to Def Jam Records around the time and each had made a name for themselves. DMX had been a big name in the underground scene before releasing two successful albums in 1998 (“…And Then There Was X and It’s Dark and Hell Is Hot). Jay-Z was in contention for the title “King of New York”, and Ja Rule was an up-and-coming star in the music industry. The potential of music that could have come from them is initially apparent from Mic Geronimo’s, The Natural track “It’s Time to Build”. At this time the trio hadn’t been dubbed “Murda Inc”, but more than proved the double entendre true. 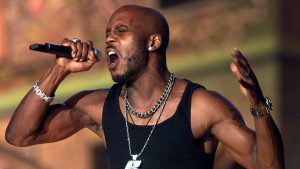 The name first appeared on the “Murdergram” track off the Streets Is Watching soundtrack in 1998. The three continued to have features on each other’s albums, but rarely together. “It’s Murda” on Ja’s debut album Venni Vetti Vecci is the only other example of all three on the same record. The untimely death of Earl Simmons on April 9 of 2021 is a reminder of the greatness that could have been. Although all three artists went on to have successful careers with multiple multi-platinum selling albums, I’m sure I’m not the only person that wishes that Murda Inc would have given us at least one album.