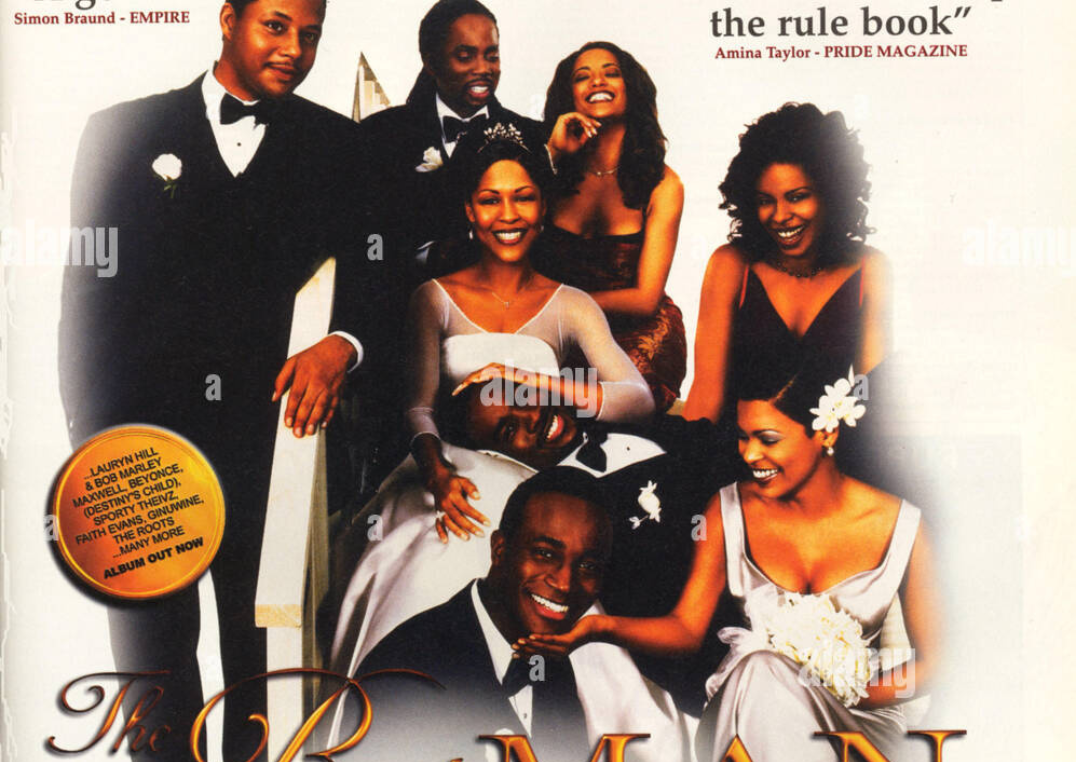 Cover Story | Your best friend is getting married. Naturally you are asked to be the best man, right? This is where Harper Stewart (Taye Diggs) finds himself. Lance Sullivan (Morris Chestnut), football star playboy turned committed man is marrying the love of his life Mia Morgan (Monica Calhoun). Mia met Lance through Harper when they were in college, so of course he is the perfect and ONLY option to be the best man at their wedding, right? Wrong! Harper, who is an author, has a book that is scheduled to be released after the wedding that he says is a fictional story with characters loosely based on his group of friends. Everyone is coming together to celebrate the upcoming nuptials of Mia and Lance so Harper is back in town and excited for his boy, as he should be.

There are a couple problems though. One being that the book that is not being released until after the wedding has found its way into the hands of Jordan Armstrong (Nia Long), friend of the group and television producer. Which wouldn’t be a problem except the fact that Harper slept with Mia and wrote about it in the book. The book that Jordan has passed along to Quentin (Terrence Howard), another friend in the group who also happens to be a huge instigator. He then passes the book to Lance knowing that Harper slept with his soon to be wife. Obviously, chaos ensues as Harper does his best to keep Lance from finding out.

This movie is drama on drama from Harper dedicating the book to Lance and Mia because why would you do that? To Lance trying to kill Harper when he finds out about the secret rendezvous, like literally tried to throw him off the penthouse balcony at his bachelor party. Let’s also not forget that Harper has a girlfriend, Robin (Sanaa Lathan) but has always had a thing for Jordan and planned to sleep with her that weekend. Like I said drama, in the end Harper has to come clean to Robin and she forgives him. Lance ultimately forgives him too and marries Mia.

There are definitely moments that make you look at these characters with the side eye. Harper and Mia getting down and not telling anybody being the biggest. Next, I’m questioning Jordan for being messy and passing that book around like a collection plate down at the church. She also had the nerve to be all for sleeping with Harper knowing that he had a girlfriend and if I was Robin, I would’ve dragged her on sight. Lastly, how was Lance so upset with Harper but wasn’t giving Mia no type of negative energy? I need answers so I need the writer Malcolm D. Lee to hit me up.

All in all it was a great movie with a great cast and I still enjoy it to this day. But I’m going to leave y’all with this. Don’t let Ms. Armstrong find out your business!