The Fugees Settle ‘The Score’ 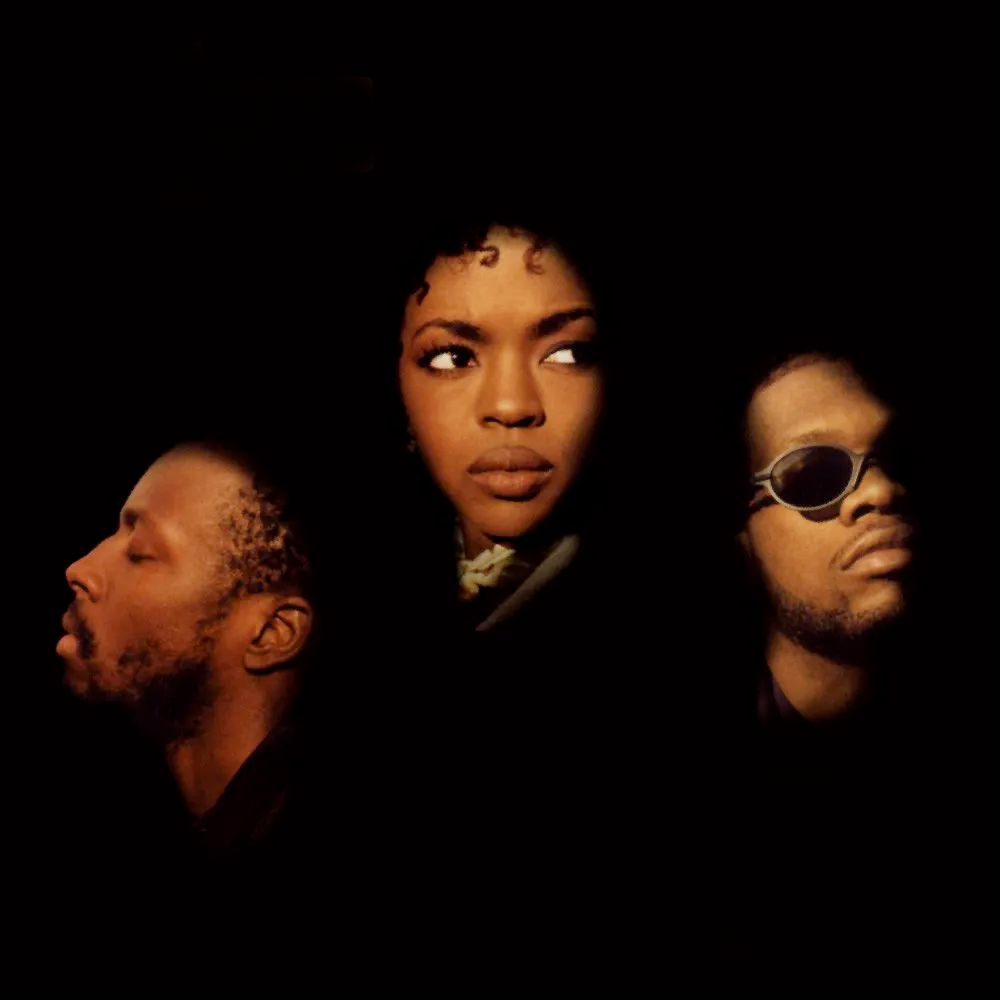 Ready or not, here they come! The legendary Fugees have announced a reunion tour in celebration of the 25th Anniversary of their masterpiece opus, The Score. Heralded as one of the greatest rap albums of all time, the MCs will guide audiences on a journey from opening track “How Many Mics?” through the mainstream smashes “Fu-Gee-La”, “Ready or Not”, the game-shifting cover of “Killing Me Softly”, and fan favorites, “Zealots” and “No Woman No Cry” off their sophomore and final album.

Each member has had their share of solo success in the 90s. Pras Michel delivered the phenom “Ghetto Superstar” featuring Mya and Ol’ Dirty Bastard in 1998 . Wyclef balanced his grassroots production, crafting soul-spun hits for Destiny’s Child (“No No No Part 2”), Whitney Houston (“My Love Is Your Love”), The Product G&B (“Maria Maria”) and his own multi-platinum catalog (“Gone Til November”, “We Trying To Stay Alive”, “911”). The trios leading lady, Ms. Lauryn Hill revolutionized Hip-Hop with her classic LP, The Miseducation of Lauryn Hill, which was certified Diamond by the RIAA in February 2021.

Released on February 13, 1996, The Score was an instant victory. A timeless, intelligent and acrobatic dance of lyrical prowess, the trio performs a 13-track trapeze act over smooth yet against-the-grain self-production with support from Jerry Wonder, Salaam Remi, John Forte, and Diamond D. All elements working in harmony warranted the LPs critical acclaim, reaching #1 on the Billboard charts for a record-breaking eight weeks and becoming one of the best-selling albums by a Hip-Hop group. The album was also the first by a Hip-Hop group to be nominated for Album of the Year at the Grammy Awards in 1997.

A day that fans never thought would come, the supergroup is salving old wounds through music to embarking on a 12-city international tour that takes begins with a pop-up concert at New York City’s Pier 17 rooftop, traveling forth to arenas in their hometown New Jersey to Chicago, Los Angeles, Paris, London, concluding in Nigeria and Ghana. Although the group is reported to not be singing of their solo works, nostalgia and history make this a must-see show to catch in your nearest city!