I am well aware this article is going to cause a lot of debate. Before we get into it let me first go over a couple of things: This is first and foremost MY list. While I would love to hear what you think or what is on YOUR list it will not change this list. Second thing is this list is very much in the moment and is how I feel currently, Last thing is for ME an album cut is a song that DOES NOT have a music video, Alright got it? Is everything clear? Let’s get into it.

The concept is so simple. It’s so relatable. This song takes you on a journey of should I or shouldn’t I? Will I or won’t I? With flirty lyrics like “Sexy boy, you so fly. I just might give you a try” only to come back with “Oops I forgot I got a man” the concept is clear. Plus, the beat and lyrics are catchy and who doesn’t love that.

Now I know that a lot of people are familiar with this song. So much that it FEELS like it was a single, but it was never actually released as a single. Let’s start with the fact that the beat was simple but also went so perfectly with Brandy’s voice. This song basically shows how we are there for those we love and must sometimes fix what the last person broke. I don’t think there are many people who aren’t familiar with this song,

I don’t even know where to begin with this song, The collaboration between these two artists was a match made in 90s R&B heaven. The lyrics are beautiful and the emotion that was put into these vocals really makes you believe that all that matters in this world is that special someone. If you have a special someone and this song plays, and they don’t come to mind let them go.

This song is a personal favorite because it just feels good. I hear this and I am IMMEDIATELY transported back to the 90s. It just feels like a nice summer day and you and your boo are just riding around vibing out, To me, that is a perfect day and this is the perfect song to soundtrack that day.

We all know the song; we all know the words. This song ABSOLUTELY deserved to be a single and it needs no explanation. If Usher released a video for this song RIGHT NOW it would probably break the internet. It’s so smooth that you ALMOST forget that what the song is actually about.

Well, that’s the list, Be sure to let me know what you think. 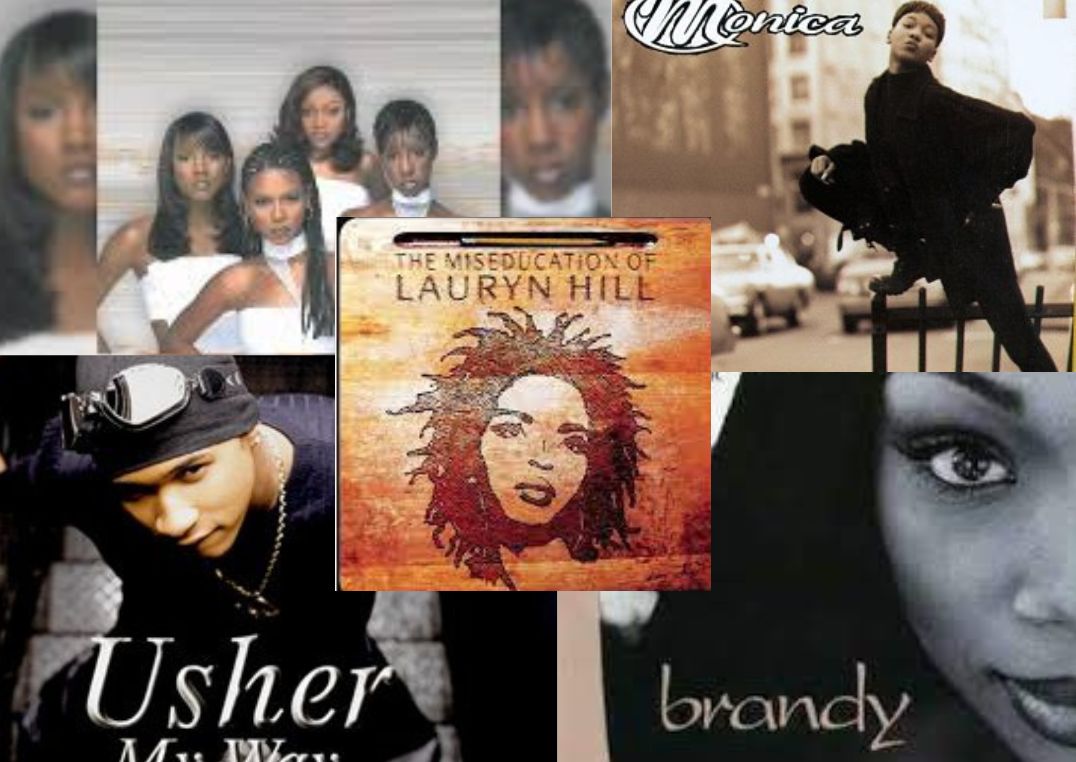