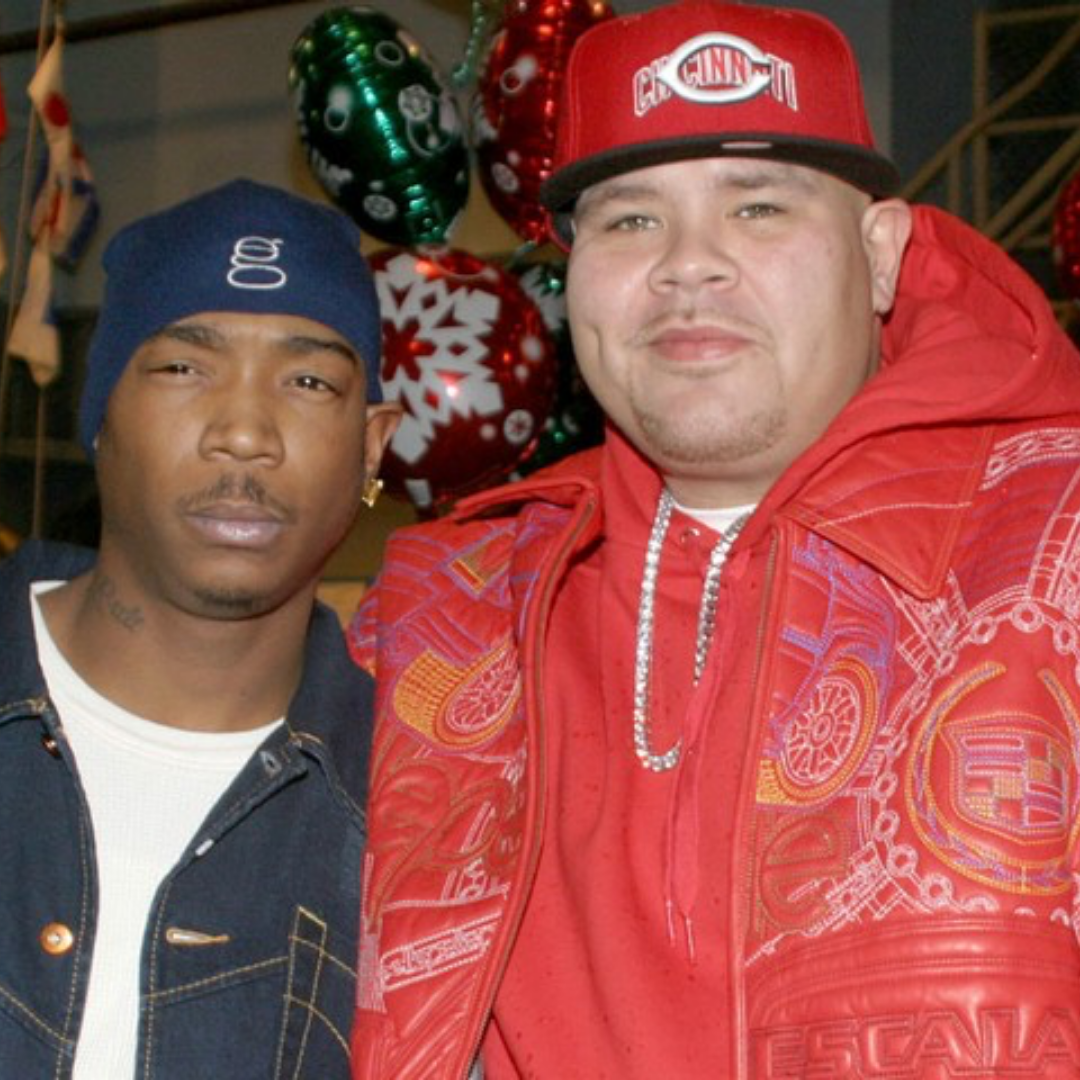 Two of New York’s finest went head to head in a Verzuz battle last night. When Verzuz first announced this match between Ja Rule and Fat Joe, I must admit, I didn’t think the two were a great fit. The differences in their styles of music seemed off-setting. However, I was excited about the battle. I’m a fan of both artists, but I do like Ja Rule’s catalog over Fat Joe’s. I tried to keep an open mind as the show began as I was somewhat biased. Would I be proven wrong? Only time would tell as the show went on.

Each artist came out full of energy taking fun shots at each other. Ja Rule dominated the first few rounds breaking out the hits early with “It’s Murda” and “Can I Get A…”. Fat Joe claimed he was breaking out the hits too early however, it was clear he wasn’t fully prepared to go toe to toe with Rule’s hits. Things started to heat up as Fat Joe came back with “The Enemy” and “Twinz”, by bringing out Remy Ma to feature on the latter. Remy looked amazing donned in a yellow leopard puffer short set and sleek bob. Ja Rule countered back with “Between Me and You” ft. Christina Milian and gave you all of those nostalgic feels. Not to be outdone, Fat Joe came back with “All the Way Up” bringing out Remy Ma once again. Sorry to that man, but that round went to Fat Joe.

The tides slowly began to change as Fat Joe played the late Big Pun’s mega-hit “Still Not a Player”. But was it enough? You have to remember that Ja Rule dominated a whole era in the early 2000s. That being said, his counter of “Down A** B**ch” didn’t land as smoothly as one would have hoped. He redeemed himself by bringing out Lil’ Mo and Vita to perform “Put It On Me”. They absolutely bodied this track like it was 2000. I don’t know about you, but nostalgia wins over current hits every time. Every time Fat Joe would gain an inch, Rule would double lap him. Fat Joe continued to land a few punches ending his first half with “All I Do Is Win”.

The second half was in full effect as Ja Rule opened with J.Lo’s super hit “Ain’t It Funny”. He clearly understood the assignment. Fat Joe decided to open with his latest hit “Sunshine”. I’m not a fan of this song, as I know that Joe has better hits. Ja Rule continued to slaughter Fat Joe with “Down 4 U” and you could hear the ladies singing before it even began. Fat Joe brought out French Montana however, that song didn’t make much of a difference. Even with the lesser Ja Rule hits, he still had his foot on Fat Joe’s neck. Not out the woods yet, Fat Joe redeemed himself with “Another Round” feat. Chris Brown. Afterward, Rule came with “Clapback” and I wish he hadn’t. It didn’t light a candle to the latter and once again Joe won another round. All puns intended.

Bringing out Lil’ Mo once again for “I Cry”, Ja Rule kept the hits coming, but this time Fat Joe has something for him. He brought out Nelly for “Get It Poppin” and had the whole crowd moving. Nelly looked like a whole meal in a checkered hooded vest and fresh Jordans. He stuck around and with a performance of “Hot in Herre”, and I must say the temperature definitely went up. The moment we were waiting for finally arrived, Ashanti graced the stage looking flawless in an all-black peplum jacket complete with lace thigh-high boots and performed “Mesmerize” with Ja Rule. Fat Joe wasn’t going down without a fight. He grabbed Ashanti to perform their hit “What’s Luv?”. I’ll have to score this round as a tie. After Rule performed “Always On Time” with Ashanti, Fat Joe came back with “Make It Rain” and I thought, finally he’s stepping it up!

Ja Rule came back with his final song “I’m Real” a remix collaboration between him and J.Lo. I’m instantly transported back to 2001 rocking a velour tracksuit and fresh kicks. That track will forever be a classic. After gifting Ashanti and Remy Ma with Birkin bags, Fat Joe performed his final song “Lean Back” a hit that stayed number one on the Billboard charts for three weeks. It was a great end to the show with both artists showing love for one another. The icing on the cake was when Fat Joe said he picked Ja Rule as no one wanted to go against him due to the number of hits Rule has. It was brotherhood and musicianship at its finest.