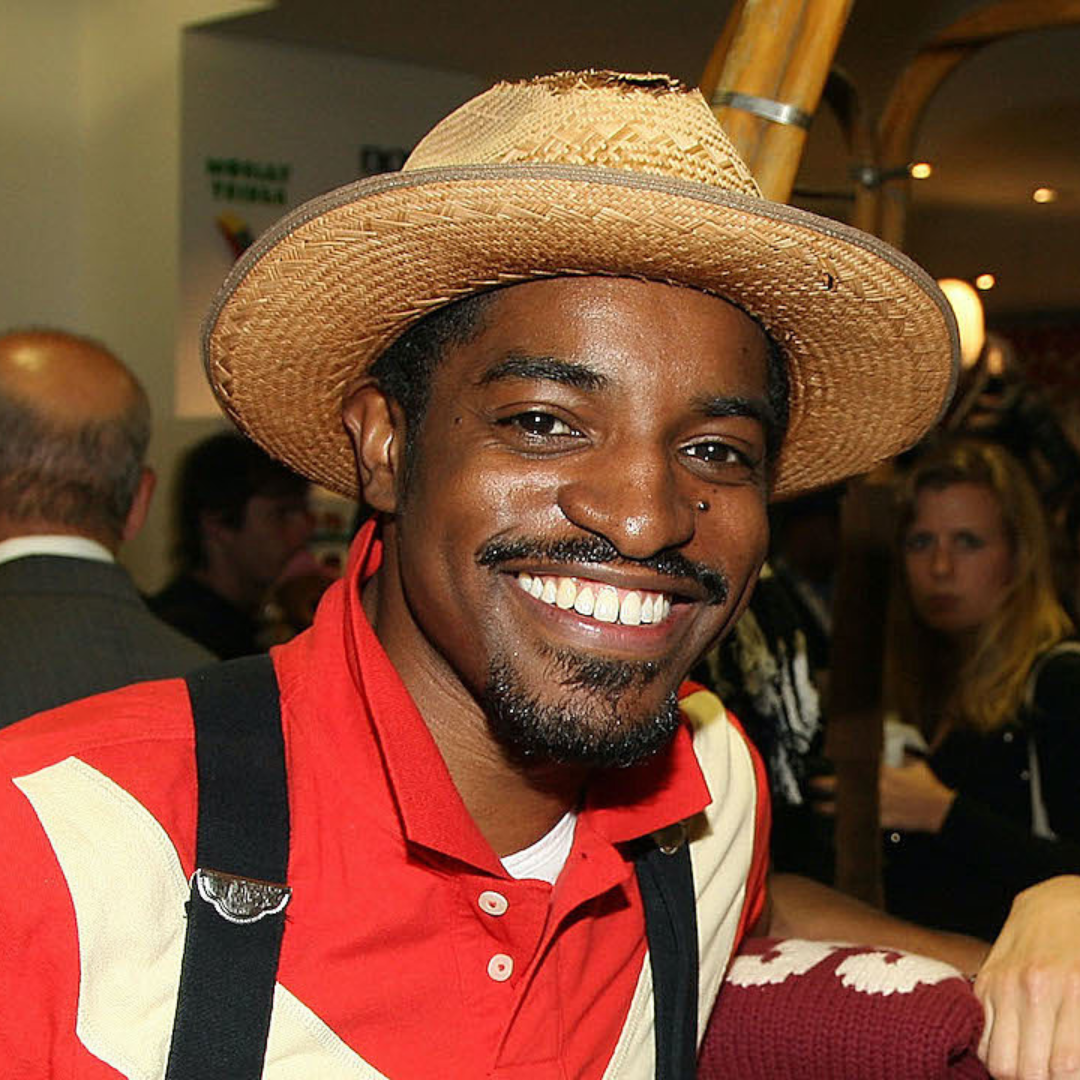 Cover Story| I was listening to Jay-Z’s verse on DJ Khalid’s “God Did” wondering how he seems to pop out every few years with a crazy verse that puts the rap game in perspective. He has done it over and over again on songs like Meek Mill’s “What’s Free” where he effortlessly transitions between boasting about his accomplishments in the business and diving deep into the plight of Black people historically. But that got me thinking about what other artists have the same ability to be away for some time, then come back with a verse that has the whole culture talking. I could only come up with one name: Andre 3000. Stankonia dropped 22 years ago and while it wasn’t Outkast’s top-selling album (that honor goes to the double album Speakerboxxx/The Love Below which went Diamond), it was the first Outkast CD I ever bought. And even though I want to get into 3K’s skills on his features, his verse on “Ms. Jackson” is an example of why I put so much respect on his artistry. The song was a banger already, but from the opening line where the beat drops out and he starts singing “Me and your daughter, gotta special thing going on” you knew it was a little different. Big Boi did his thing on the 1st and 3rd verses but that second verse was special. “Green Light” is one of my favorite John Legend songs, and I think that would still be the case if all of John’s verses had been removed from it. It was somewhere between “So I went hard like Medusa staring at me”, and “I hope you more like Anita Baker, than Robin Givens” that I said to myself he can do this in his sleep. Andre 3000 has been one of the most lyrical and charismatic rappers that Hip Hop has ever produced, and he showed it all through this song. 3K and John bounced off each other pretty well in the chorus, but when it came to the verses there was no comparison for me.

Really quickly before I get into my favorite Andre feature I’ll give a few runner-ups. This is just my personal preference, but most people would probably agree, “Walk It Out” (Remix) by UNK and “I Do” by Jeezy are two really special 3 Stack verses. “Walk It Out” is a dance song and 3K got on there and transformed the track. Iconic verse with a cadence that was perfect for the track. And “I do” is a really good song with big features (Jay-Z, Drake and Andre) and he still stood out among these heavyweights. However, my favorite 3K feature is “Int’l Players Anthem” by UGK. This shouldn’t be a surprise either, I know it’s on many of people’s favorite Andre verses of all time. He has made plenty of raps about love and relationships, but this was different. His entire verse is there before the beat even drops and it doesn’t take away from the effect it had on listeners. I still remember the verse playing at some get-together I was attending and the whole room simultaneously sang out “Keep your heart 3 Stacks, keep your heart”. And this was on a song with Bun B and Pimp C (Rest in Peace).

In the era of new music dropping every other day, it’s nice to have a couple of artists that only come out once in a while and make a huge impact.