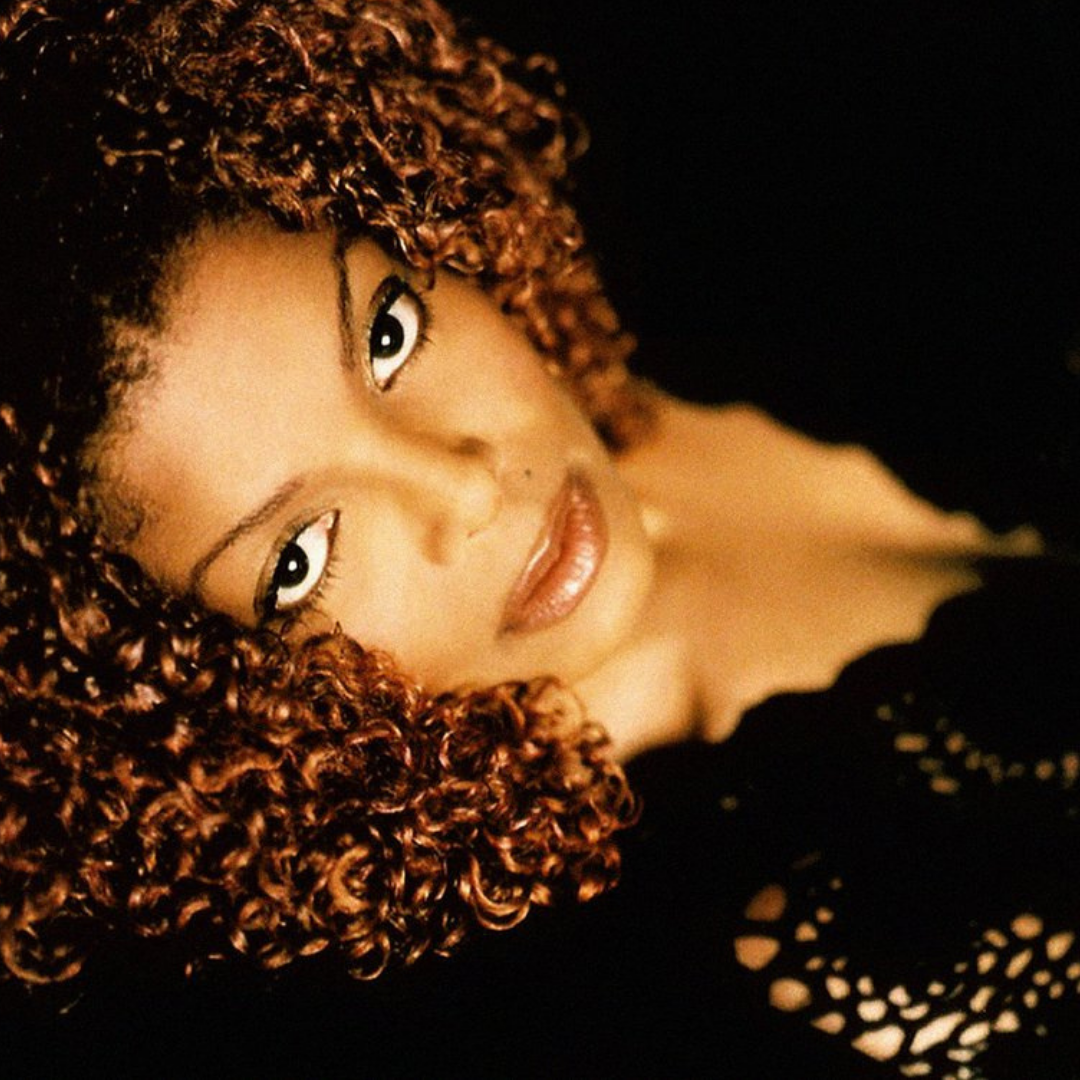 It’s hard being in the spotlight, let alone a celebrity whose every move is scrutinized. It takes its toll physically, mentally, and emotionally. Today, we are fortunate to advocate and have open discussions regarding mental health, but in the 90s, that was still viewed as some sort of taboo. When an artist puts out an album, they are not only tapping into their creative talents but also allowing us a small glimpse into their world, often at their own expense. While some artists channeled their pain through self-medication, others poured it into their art or even both. After experiencing a mental breakdown and suffering from depression, Janet Jackson channeled her trauma in what many consider her profound album to date, The Velvet Rope. 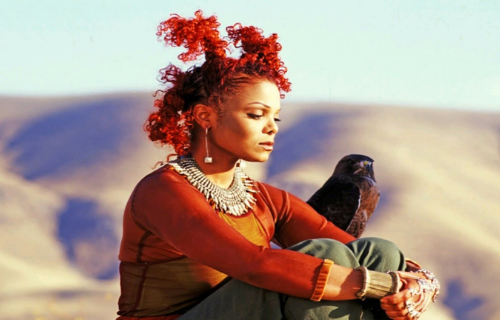 The sixth studio album from Janet Jackson is described as her most “personal, wrenching work she’s ever done”. Prior to The Velvet Rope, when we think of Janet we think of this incredible entertainer who has given us hits such as “Control, Rhythm Nation, and If”. We’re looking at her through this lens of perfection, not realizing that she experiences things just as we do, and on a much larger scale. The Velvet Rope takes us beyond just the surface. Though the album oozes with sexuality, it also dives deep into the trauma that Jackson faced.

Spent most your life pretending not to be
The one you are but who you choose to see
Learned to survive in your fictitious world
Does what they think of you determine your worth? – “You”

In a very candid interview with Vibe magazine in ’97, Jackson states, “It took me 31 years (her age at the time) to do this album my entire life. I had to run and grab a tape recorder because I couldn’t write as fast as it was coming to me. A lot of it is about pain.” She addresses topics such as depression, self worth, sexual orientation, and domestic violence. Some of the pain she’s experienced is made evident on tracks such as “Special, What About, and You”.

The album is also filled with sexually laden tracks like “Rope Burn” and “My Need” which explore deeper into Janet’s fantasies and learning what she likes in the bedroom. Are these really her actual fantasies or is it a coping mechanism that infuses sexuality with unhealed pain? On this album, I believe it to be a mixture of both. Before this album, Janet had introduced us to her sexual side, with songs such as “Any Time, Any Place”. This side of The Velvet Rope seems to be an exaggerated extension of that, though not as convincing. It feels like trauma and codependency presented as sexual freedom. A recurring theme of this album is the need to feel special. But at what expense? Are you looking for someone else to make you feel special, or are you really looking to find that trait within yourself? 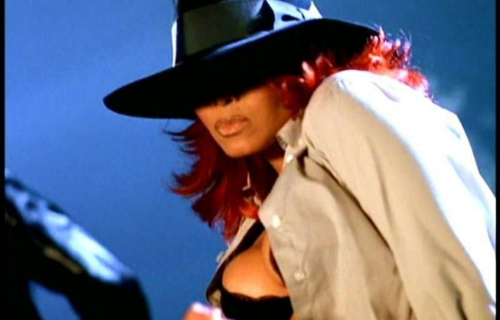 Rounding out the album is “Together Again” a song that Janet has dedicated to those who have passed from AIDS or related illnesses. It’s a beautiful tribute and the dance infused melody, almost makes you forget the heaviness of the subject matter.  “I Get Lonely” the soulful R&B ballad, almost feels out of place as it is quite different from the rest of the album. Looking back, I don’t believe this The Velvet Rope is as profound as one may think. Yes, the lyrical subject matter is intense, but it gets overshadowed by the album’s explicit nature. If I had to rate this album, I would give it a 7/10.The message is there, but it just doesn’t deliver like it should.