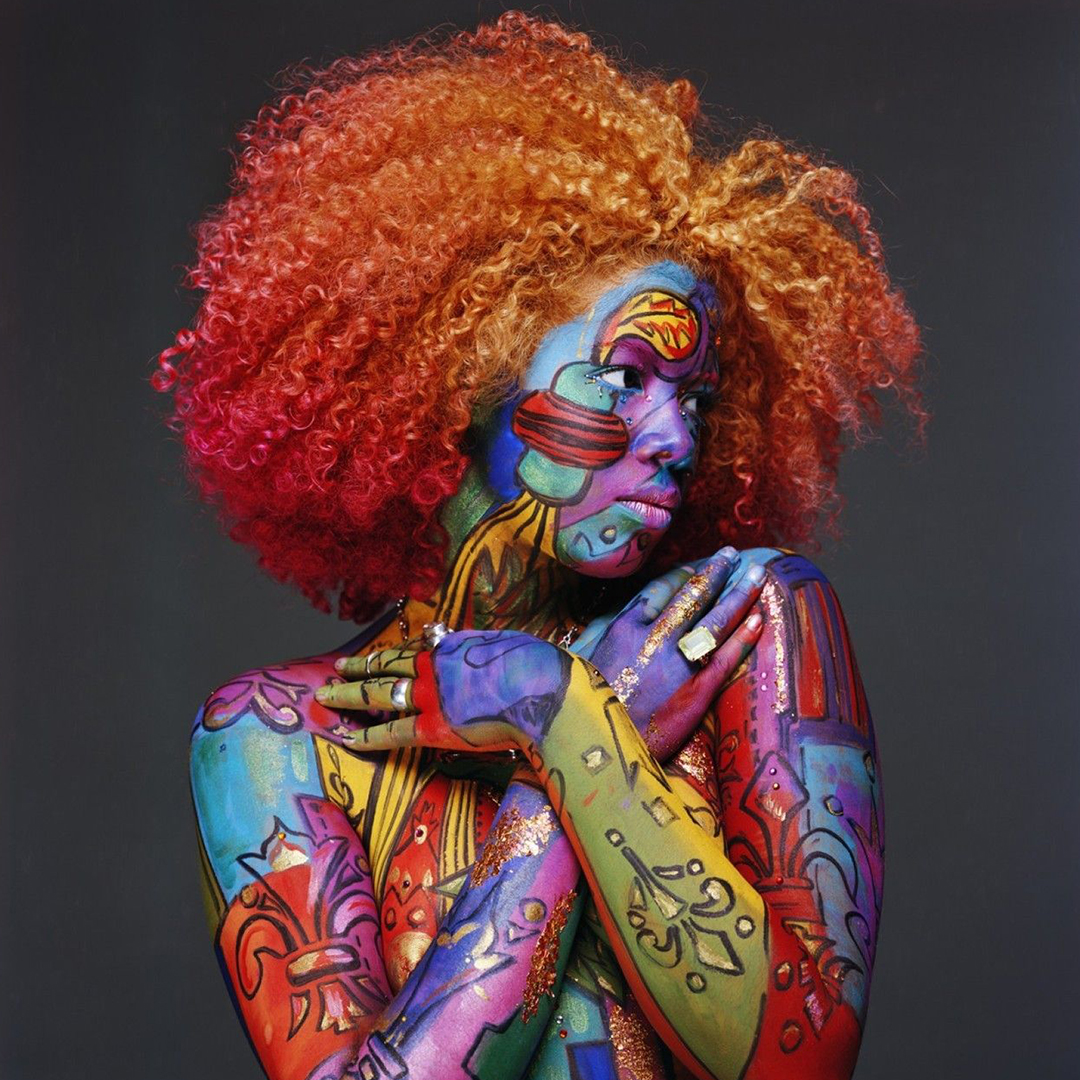 There has been a lot of backlashing towards R&B singer Kelis since her recent viral comments about Beyoncé who sampled the singer’s iconic pre-chorus of “Milkshake” on “Energy”, the fourth track of Renaissance Act I. For those who missed it, Kelis took to Instagram hours before the anticipated album’s release to speak on accusations of thievery, disrespect and indecency, as she was not contacted for blessing of the interpolation. Stepping on an active hive typically brings all the bees to the yard (please see Keri Hilson), and Kelis was no exception from the swarm of Queen Bey’s legion. The biggest sting came from the Queen herself, who would respond to the headlines by remove Kelis’ vocal and credit from the track altogether in the album’s first week of release.

On any given timeline, you’ll find thought pieces, debates, and flat-out arguments about who is right and wrong in this situation. A voice that has been woven into the matrimony of Hip Hop & R&B on turn-of-the-century hits including Ol’ Dirty Bastard (“Got Your Money”), Usher (“I Don’t Know”), Noreaga (“Superthug”) and her own journey of hits, one conversation you won’t find is the denial of Kelis’ impact on the bold evolution of R&B so that an album like Renaissance might indeed flourish. Let us remind you of how Kelis changed R&B.

At the threshold of the turn of the century, Kelis Rogers released her debut Kaleidoscope in December of 1999. A formula that brought success to Jimmy Jam & Terry Lewis and Janet Jackson, the 19-year-old connected with Virginia production duo The Neptunes, comprised of Pharrell Williams and Chad Hugo and inked a recording deal with Virgin Records in 1998. With an album to deliver, the team stationed in Sandbridge, Virginia. Kelis was the muse that every producer hopes for; dynamic vocals with willingness to experiment with intergalactic drums, lyrical content for a brave new world, and not afraid of color. A bold new voice would summon the masses and shine a light for black alt-girls to refract through the prism.

Kelis came out of the gate swinging with the debut single, “Caught Out There”. Repurposing a rejected beat once submitted to Busta Rhymes, Kelis imposed her training as a theatre major at the famed Fiorello H. LaGuardia High School in New York City to burn the booth with anger, rewriting the rules of another sad love song. With an unforgettable, primal hook of “I hate you so much right now, the duo-toned curly-haired phoenix delivered an introduction that would shake the genre and create a safe space for soulful girls to finally scream out loud. The track would bang into the Billboard Hot 100, refresh urban airwaves and garner international success.

Follow-up single “Good Stuff” featured Terrar (now known as Pusha T) to demand attention from an aloof suitor, with the same aggressive thump and bass that would iconify her production partners. The third and final single “Get Along with you” was a haunting ballad that puts peace (and a sick drum pattern) over possessions in matters of the heart. With the majority of the set captained by Pharrell, the album’s strongest voyages arrive when Kelis is behind the pen, sharing songwriting credits on “In The Morning”, “Suspended” and “Roller Rink”.

Kelis’ rising fury stems from years and years of stolen publishing and profits for song’s she penned on her first two albums, Kaleidoscope (1999) and Wanderland (2001) with The Neptunes; consisting of hitmakers Chad Hugo and former professional and personal partner, Pharrell Williams. Contracts signed by the production duos teenage muse left Kelis unfairly stripped of rights and uncompensated for songs she creatively contributed. Hearing her 2003 signature vocal on Beyonce’s latest project without a warning was the boiling point.

Kelis’ afro-futuristic debut made an audacious statement that rhythm and blues and the woman were far from monolithic. An accomplished artist, Le Cordon Bleu-trained chef and sustainable farm owner continues to reach new heights. Kaleidoscope remains a beaming light of eclecticism that proved the singer to be boundless with a pioneering sound that is succeeded by today’s heroines from SZA to Summer Walker to Janelle Monáe, and Doja Cat.