Movie Review • Home Alone was always a mandatory watch as a kid when Christmas came around. It’s considered the most popular Christmas movie of all time and rightfully so. You have a kid who is left home alone while his family is on their way to Paris and don’t realize he’s been left until they’re on the plane. Now Kevin has to learn how to survive on his own for a couple of days while some burglars are targeting his home.

The beginning of the movie was so hectic with all those people in the house. The introvert in me was over here losing my mind as I was watching them just have so much going on with no sort of order. I would have been perfectly fine if they would have left me at home too. Kevin had a little mouth on him and when he called his mom a dummy I instantly thought “this is why there has never been a black Home Alone.” The movie would have ended 30 minutes in because the entire trip would have been cancelled because now a funeral has to be planned because mama knocked the baby head between the washer and dryer. 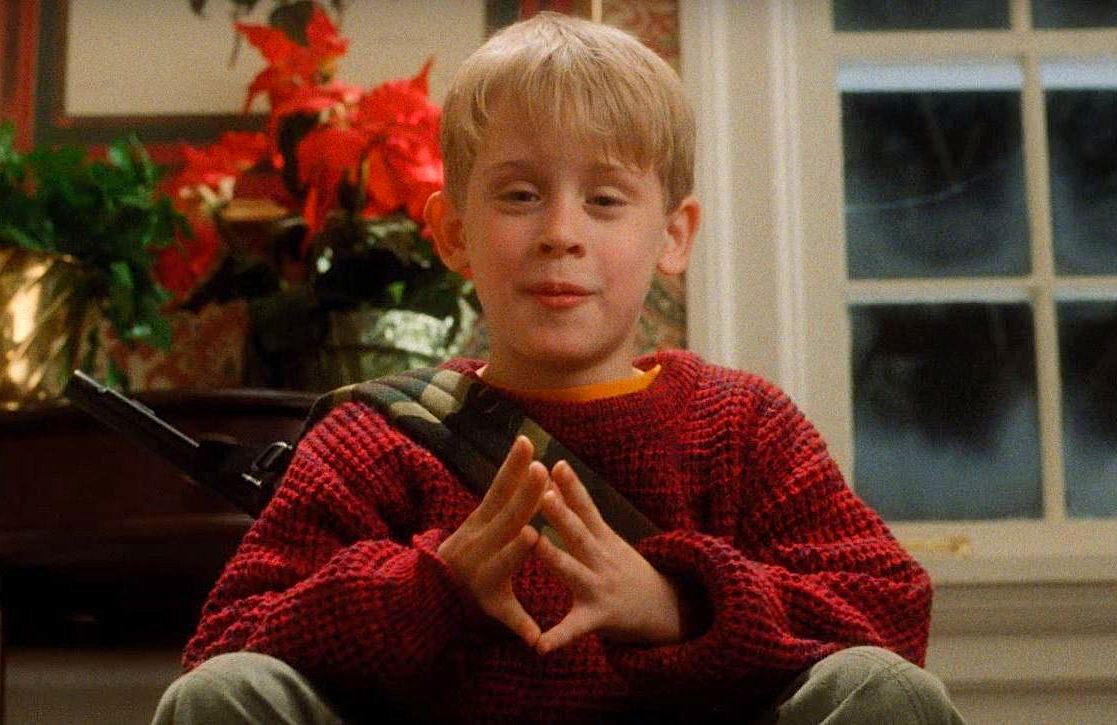 All the traps Kevin created have always been the best part of watching the movie. I wanted to have a tree house connected to our house so bad when I was a kid. I’m sure majority of the kids that watched this movie growing up have either tried to create or tried some of the booby traps he made on their siblings. I never tried it, but I always wanted to use the movie he was watching as a way to talk to people through the door….”Ya filthy animal!” For years I thought it was an actual movie he was watching, but it was a movie made specifically for the movie.

Let’s talk about the music used in the film. They had the best Christmas songs between scenes and I can give Home Alone full credit on being the reason I know so many Christmas songs. Every time I hear Chuck Berry “Run Rudolph Run” I automatically picture his family running through the airport. The song placement was perfect in the film. I don’t remember the ending of the movie being so sad where his neighbor reunites with his family but I know it made me cry, and the music made it 10x sadder.

There is no denying Home Alone is an overall classic. I’m still not sure who approved to keep the franchise going after the second movie because it really wasn’t necessary but I guess the next generation appreciated it more.