Movie Review • House Party 2 picks up after Kid has graduated high school and unfortunately his father has passed. In memory of his father he wanted to make sure he did the one thing his father always wanted him to do, and that’s attend college. Bringing back some of the cast members from House Party, the sequel didn’t get all the rave as the first one.

Kid N Play still brought the same Kid N Play vibes with Play trying to get their music career started & Kid getting himself into some kind of financial situation. They added Queen Latifah as Zora, Sidney’s pro-black upperclassmen roommate who wasn’t too fond of Kid. Although she was a blocker with Sidney & Kid & was influential on their breakup, she was still able to give her the real on the men on campus. Sidney went through what a lot of young women go through when they first get to college, and that’s an identity crisis. She wasn’t sure if she wanted to be Sidney or Zora’s look-a-like until Zora talked some sense into her.

After watching the movie, I’ve realized Play was a trash friend. He knew Kid needed that check for school and he still screwed it up. If that was my friend, that would probably be the last time we’d speak again. Jamal was a better friend than Play, helping Kid get his books and food while he didn’t have his student I.D. Although he was culture appropriating AF, he was still a real one. Like Bilal said “Yeah, he probably got a big d*ck too, a big tremendous white d*ck!”

You know it wouldn’t have been a house party without the 3 brothers (Full Force) trying to ruin everything. I never understood why they were so mad. There were a few special appearances from the first House Party like Chill and the guy that shot at Kid after he jumped the fence and caught him getting his freak on. The pajama party was lit, but I think the first house party was the party of all parties. The pajama party had more space but there is something more authentic about an actual house party. 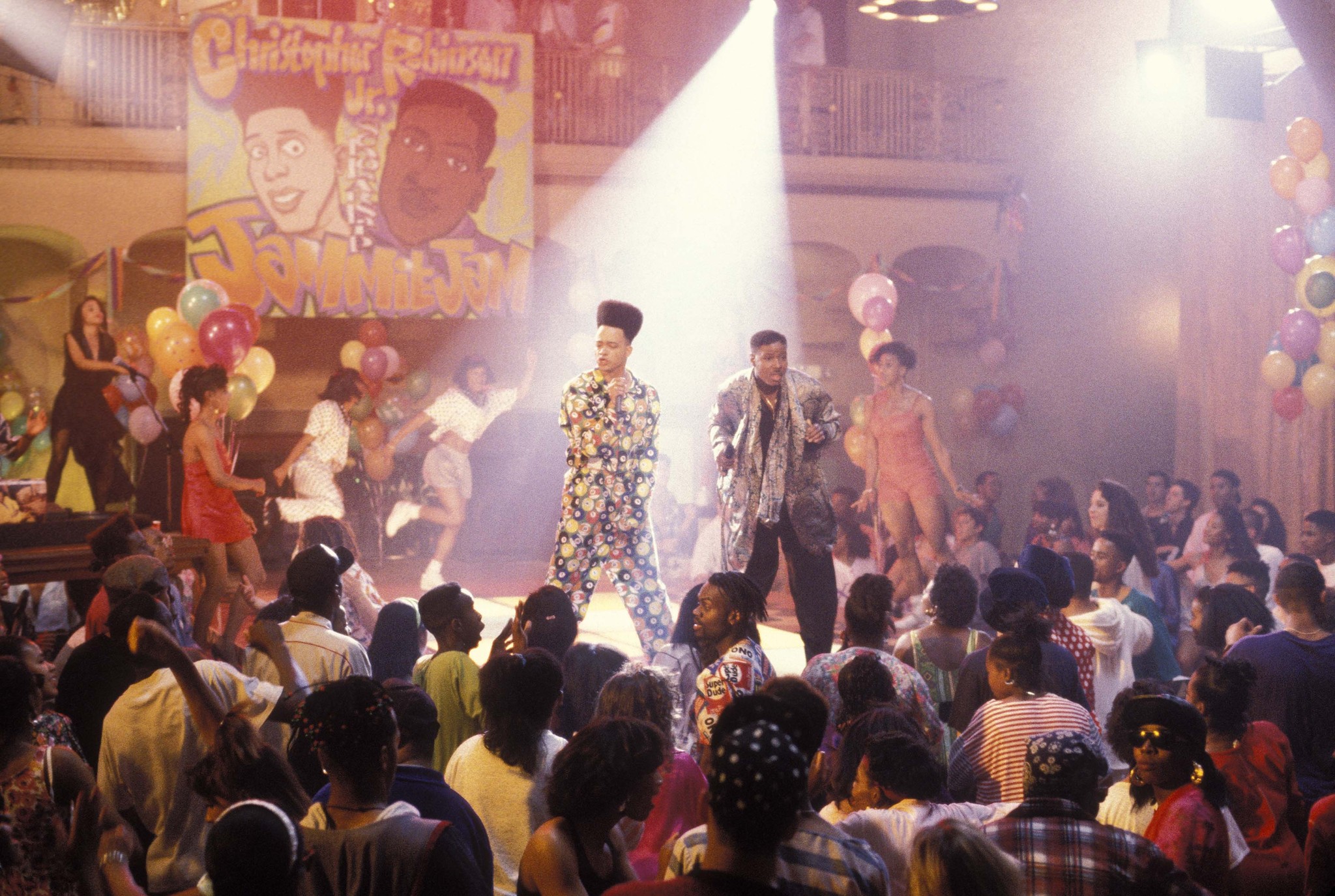 Of the 3 House Party movies that we acknowledge (we don’t claim anything after 3), I would say this was my least favorite one. It didn’t bring the comedy like the other two and didn’t have many memorable scenes. Everyone knows the dance from first the 1st House Party, I can barely tell you what song they were dancing to in the second. If you need a refresher, check it out on Netflix.