Movie Review • If you ever want to hear a black person speak Spanish, put on “Como La Flor” or “Bidi Bidi Bom Bom.” You can thank Selena for that, because the one non-black person we always ready to ride for is The Queen of Tejano Music. 25 years later we still celebrate the Selena movie, and the Hispanic culture it displayed.

This movie gave Jennifer Lopez her big break in the industry, as this was her first leading role. She embodied Selena perfectly, it was like watching home videos of Selena for 2 hours. From the dance moves, to the lip movement & costumes, it showed the type of work she put in to prepare for the role. The film showed us why Selena was so loved. Her personality was contagious, and she could see the good in anyone.

Although Jennifer was the star of the movie, Edward Olmos (Selena’s father) stood out the most to me. He was like the Hispanic Joe Jackson, but not as extreme. He did a hell of a job playing Abraham Quintanilla Jr. It was the tone of his voice that always stood out to me, that deep rasp just made everything he said intense. The frown he carried majority of the movie also made his character very intimidating. Selena obviously got her personality from her mom (Marcella Quintanilla) because she displayed that compassion that was needed to balance her husband. 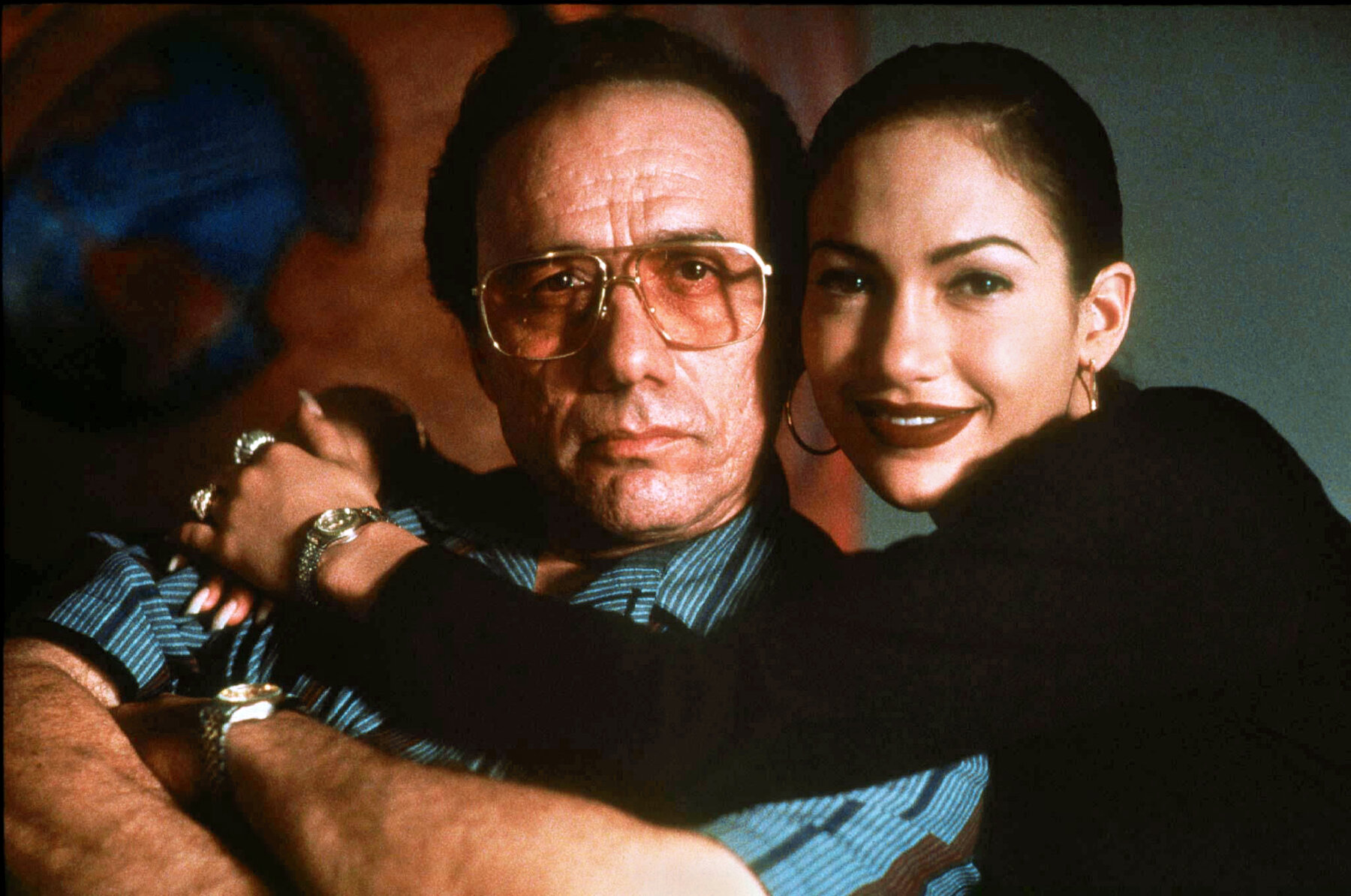 Unfortunately, Selena having her mother’s personality is why that crazy witch Yolanda Salvidar was able to get as close to Selena as she did. Selena seeing the good in everyone is how Yolanda was able to take advantage of her. The actress Lupe Ontiveros will always be known as Yolanda no matter what other film she does. If social media was out in the 90’s, Lupe would have been dragged from Canada to Mexico after her amazing performance as Yolanda. All I know is come 2025, we ride at dawn if Yolanda is released on parole.

This film was groundbreaking for many reasons and I personally feel the most important reason is because it will bring a group of people together no matter the color. If a black person has never listened to Tejano music, I can guarantee they did when Selena came out. There will never be Selena slander in our presence…PERIOD!  Now let me go turn on “Dreaming of You” and put myself in an emotional coma.