Movie Review • Although Disney dropped the ball on casting more black characters in The Lion King, I still consider it our first black Disney movie. Jason Weaver could have easily voiced Simba since he was doing the singing. Jonathan Taylor Thomas was hot at the time so they knew what they were doing casting him. They did give us James Earl Jones, Madge Sinclair & Whoopi Goldberg. because there is no way you create a film based out of Africa with no melanated voices.

As a kid I used to always wonder why Scar & Mufasa looked nothing alike although they were brothers. I just thought they probably had different mama’s. Actually, the writer’s originally had Scar as a rogue lion, but they changed it because being brothers would make the storyline juicier! The Lion King taught us at a young age that blood is not always thicker than water. Looking back, Lion King was lowkey traumatic for us. Seeing Scar push his own brother off a ledge is something we will never forget. We are scarred for life because we still cry watching that scene, especially when Simba say “HELP! Somebody, Anybody!” Nah, because they didn’t have to do Mufasa like that, he was a good man Savannah! 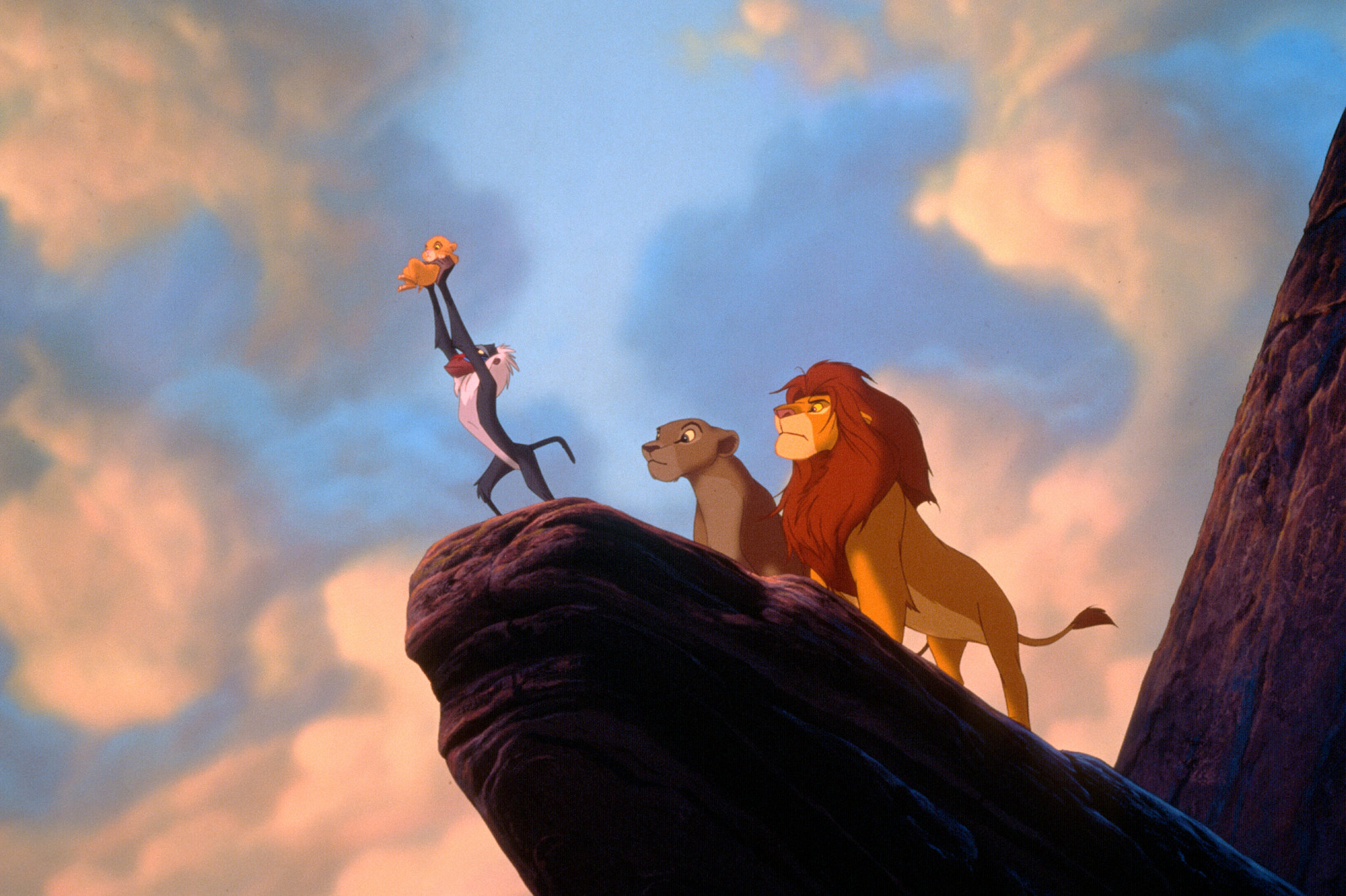 Can we talk about the soundtrack? Baby, Elton John went into his entire bag! “Can You Feel the Love Tonight”, “Circle of Life” & “Hakuna Matata” are classics! Those songs will be sung by our grandkids kids. Elton captured the African sound perfectly especially with “Circle of Life.” Parents still raise their newborn babies into the air like Rafiki did Simba. It’s probably the most monumental moment in Disney history. Soon as you hear “Nants ingonyama bagithi baba” it can be an emotional moment. It’s honestly such a beautiful song even though I have no idea what those lyrics mean I typed.

The Lion King is hands down my favorite Disney movie. It’s a classic that will go down as one of the greatest Disney movies of all time. Although the casting should have been blacker, I was happy with what they gave us. Last thing, if you’ve never seen The Lion King on Broadway, please see it! It is one of the most beautiful live renditions, from the colors, to the singing, to the costumes. I would go see it every day if I could.