Album Review • 25 years later and Ginuwine still got the ladies ready to ride his “Pony.” His debut album The Bachelor is the first full credit production work for Timbaland, and he did not disappoint. From the sideburns, the drip of the curls, down to the full body roll in a silk red shirt, Ginuwine had the 90’s on lock with his debut. Let’s take a dive into some of the tracks off the album. 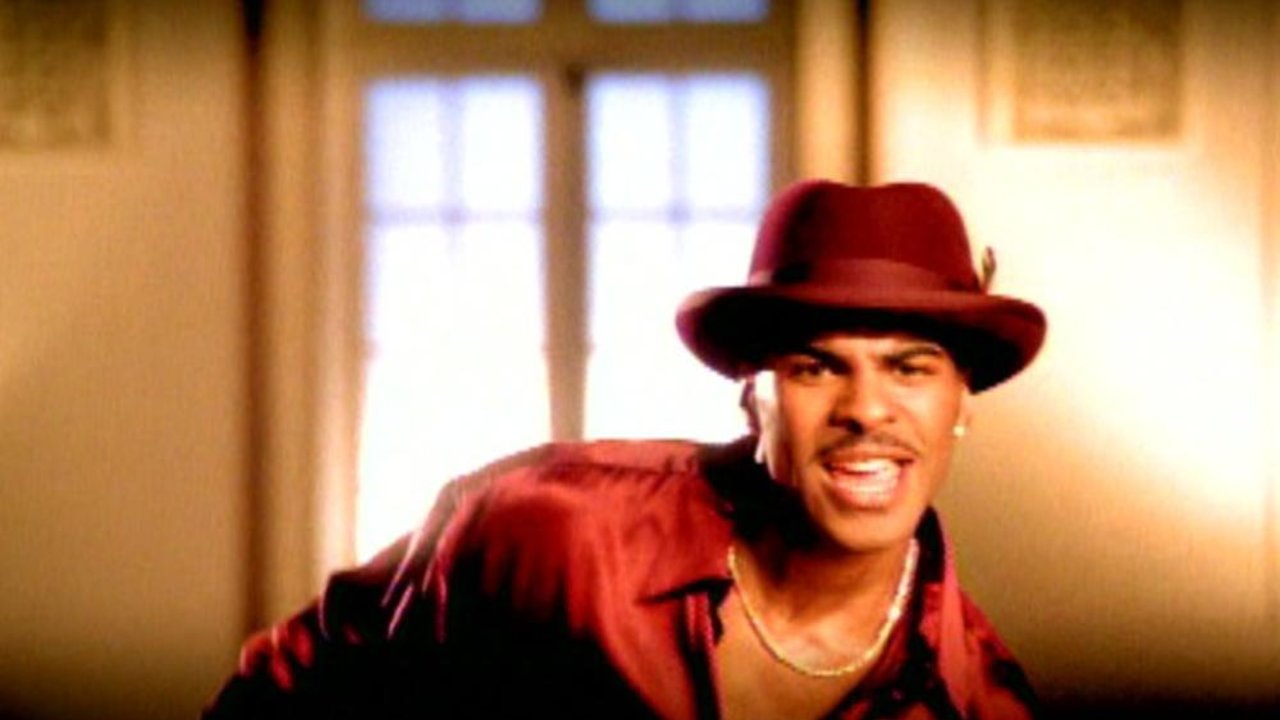 “Tell Me Do U Wanna” is one of my favorite Ginuwine songs. That beat is ridiculous and add G’s sensual vocals and I will tell Ginuwine whatever he want. The video gave me futuristic red light district vibes with him and that silk baggy red shirt. People don’t talk about this enough, but those sideburns in that video were laaaiiid honey! He had a whole jheri curl on the side of his face running down to the back his neck.

A single that’s kind of forgotten is “I’ll Do Anything/I’m Sorry” and I honestly forget about it until it comes on a mix. It’s a good song but not one that people normally bring up when Ginuwine is the topic at hand. With Timbaland’s magical production & background vocals from Missy, it reminded me of a few Aaliyah songs from her One in a Million album. “Only When Ur Lonely” is the male heartbreak anthem with lyrics like “My heart got broken when my heart got opened. Repeatedly you said you needed me, you cheated me” let us know that women be out here on their heartbreak tip too. 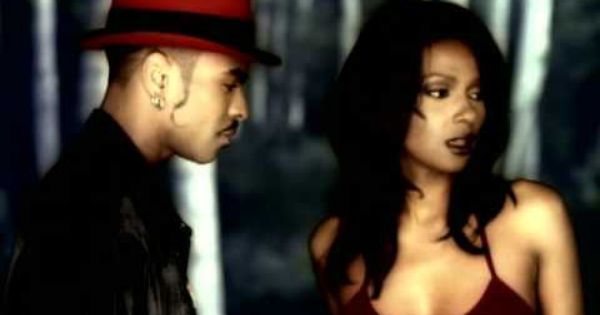 Honestly, I’m not sure how I feel about his version of “When Doves Cry” because that’s a classic that shouldn’t be touched,but I digress. I’m honestly surprised Prince approved this because he was very cautious on who he let sample or remake his music. Regardless, I wouldn’t credit this as one of his best albums but it was decent nonetheless.