Album Review • It’s February 1999 and you hear “No Scrubs”  blasting through everyone’s speaker. The ladies singing it at the top of their lungs while the fellas are responding back with their diss. This was the ladies anthem for 1999 and a great single to promote the now Diamond certified album Fanmail. The video for “No Scrubs” gave fans an idea of what to expect with the futuristic sound and visuals which created another classic TLC album.

The album only pushed 3 singles, and I believe it’s because this is the album that Lefteye wasn’t fully invested in because she felt like most of the songs written did not represent who she was. Lyrically you could tell she was in a different mental space, but the lyrics still went well with the songs. I’m sure one song she did agree with was “Unpretty”. TLC always made sure they made at least one song that touched on a serious topic. Written as a poem by T-Boz, “Unpretty” touched on insecurities and self-image. This was the last single from TLC to chart the Billboard Hot 100. 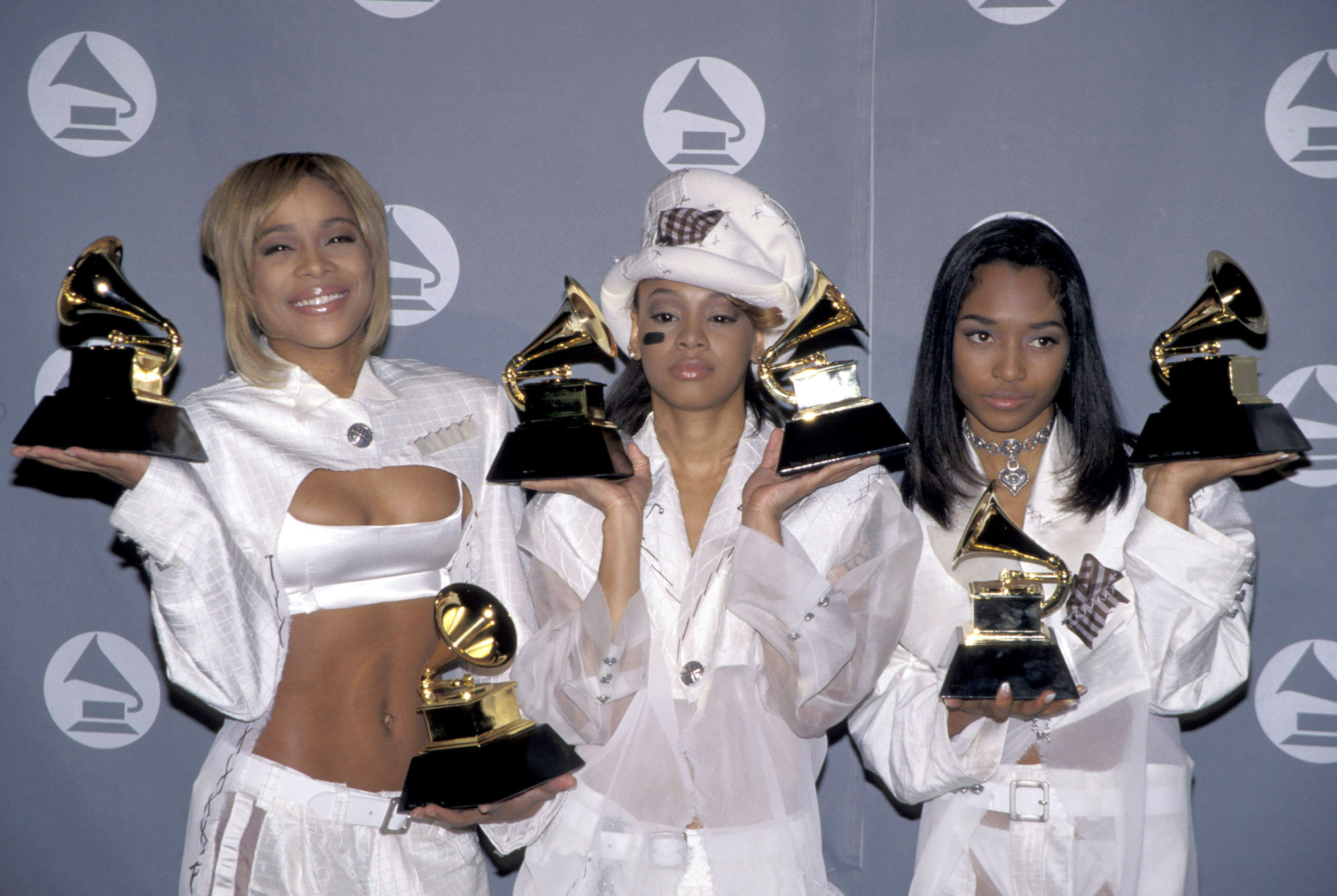 This album had a lot of potential singles including “Silly Ho”, “I’m Good at Being Bad” and “I Miss You So Much.” Fanmail let us hear more of Chilli compared to the first two albums. She had more lead vocals and some of those were the best in my opinion. “Come on Down” had me in a chokehold singing in front of my mama stereo. TLC is the first group I shouldn’t have been singing to when I was younger. Me & my mama were just out here vibin’ not realizing the lyrics we were singing.

The album booklet is still one of my favorites because they had thousands of fans names listed. Did I try to see if I could find mine? I sure did. That poster is still hanging up in my room back home, it’s the only one I couldn’t take down. I believe it’s because it was the first cd I ever owned. I remember that day like it was yesterday, back when Wal-Mart sold cd’s for $17.99. The more songs on the album, the pricier it was. I miss that nostalgic feeling of opening a cd like it was Christmas and flipping through the booklet especially if it had the lyrics inside.

Fanmail is one of my favorite albums, the production and lyrics aged very well. I can listen to it today and still feel how I felt when I first heard it in 1999. Rapping Lefteys’s verse word for word from “My Life” still gives me chills. 23 years later and this album is still making an impact on the music industry.