Each episode revolved around a group of teenagers who called themselves The Midnight Society, where they would sit around a fire and tell spooky stories. Before each story they would say “submitted for the approval of the midnight society” to pay homage to Rod Sterling as he would say “submitted for your approval” in The Twilight Zone. Then whoever would tell the story throws dust over the fire to transition into the story.

One thing I remember is how they ALWAYS had a clown story. The one story that creeped me out was “The Tale of the Ghastly Grinner.” I’m normally not creeped out by clowns but it was something about this one that is still stitched into my brain. I’m not sure if it was the disgusting teeth or the black circles around his eyes, but out of all the clown stories that was the one that had me looking over my shoulder walking to the car at night. 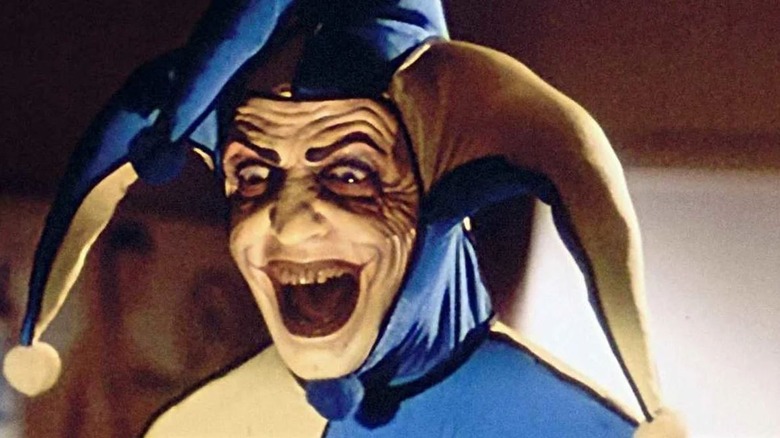 The series touched on all topics, even death at a young age. “The Tale of the Shiny Red Bicycle” story was scary because it touched on reality. A kid drowns in a river and five years later his friend is still haunted of the memory seeing him with the red bicycle. Even though the ghost was only around to try and prevent another tragedy from occurring, it still gave me chills. It gave parents a chance to talk to their kids about death because we all know it has no age limit. It taught a lesson while also putting a little fear in our heart. 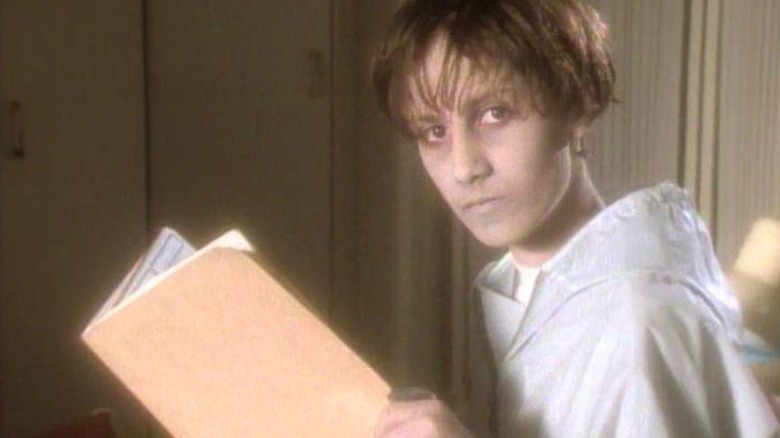 Are You Afraid of the Dark? aged pretty well like most of the Nickelodeon 90’s shows. Some of the acting wasn’t the best but the stories & lessons each episode gave us still apply today. So, I can see why they rebooted the show in 2019. I never got to watch it but I hope they did our classic justice. Nothing worse than rebooting classics and it turns out to be trash in a bag.