TV Review • To refresh my memory, I went on Youtube to watch an episode of Bobby’s World, and I shamelessly found myself watching multiple episodes. A grown 30+ adult, enjoying a tv show that premiered when I was just 7 months old. It took me back to my childhood where the only worry I had was which cereal I was going to eat while I watched Saturday morning cartoons.

Bobby was a 4 year old that turned almost every statement made by someone into an intricate imagination. That big head on that small body had the most amazing imagination. The creator of the show Howie Mandel (the voice of Bobby) created the characters voice on accident when he choked on a piece of cake. Howie’s voice can also be heard as Bobby’s father Howard Generic. 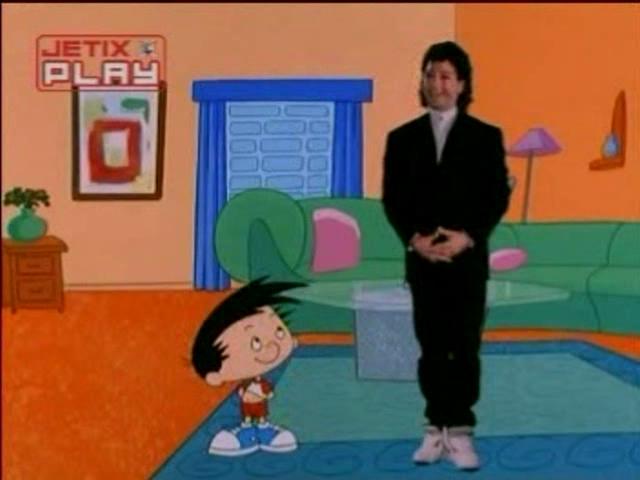 Bobby’s family was the typical quirky family with a mom who had the funniest midwestern accent that often used phrases like “don’t cha know” & “gee golly.” His dad was probably the only person in the household who kept things pretty simple. His older sister and brother Kelly & Derek always teased Bobby when he would make silly statements calling him “dork” or “dweeb”, the normal older sibling issues.

Some of my favorite scenes were always with Bobby and his bestfriend Jackie, who had a huge crush on him but Bobby hated it. Her monotone voice always made the scenes funnier because Bobby would overreact every time she kissed him, and she would just smile as he wiped the kiss off.

Even though the show was catered to kids, there was definitely some adult punchlines that we wouldn’t have caught on to as children. I’m glad I’ve watched it as an adult, it shows that the show was actually legit. I love watching throwback cartoons and catching some of the humor we missed as a kid, it makes the show 10x better.

You can find some of the full episodes on Youtube if you want to get a taste of nostalgia.