TV Review • As a kid, I’m sure Cousin Skeeter was one of the first black puppets I had ever witnessed on television. Voiced by the funny Bill Bellamy, Skeeter was a household favorite. He and his cousin Bobby (Robert Ri’chard) were always up to something, along with Nina (Meagan Good).

Bobby and his parents Andre Walker (Rondell Sheridan) & Vanessa Walker (Angela Means) moved to New York from California and they think moving Bobby’s cousin Skeeter in with them would be a good influence on Bobby. Little did they know, Skeeter would do the complete opposite. Every episode Skeeter would somehow get them into some crazy situations. 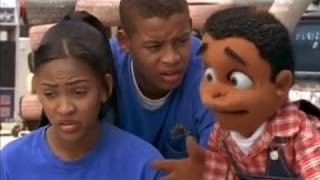 You can’t have a show without someone having a crush during the series. Bobby had the biggest crush on his neighbor Nina who was a bubbly, fast talking character that was always down for Skeeter and Bobby shenanigans. Her and Bobby were crushing on each other early on in the series and eventually started dating. They were always one of my favorite tv teen couples. Bobby was head over heels for Nina and his nervousness around her always gave it away.

The show had some special guest like Tisha Campbell who voiced Nicole, the only other puppet character on the show. She was the complete opposite of Skeeter, very classy with manners and didn’t take smack from anyone. Nicole was always ready to ride for Skeeter, especially when the school bully would keep picking on him. Her and Nina became bestfriends and eventually her and Skeeter started to crush on each other. 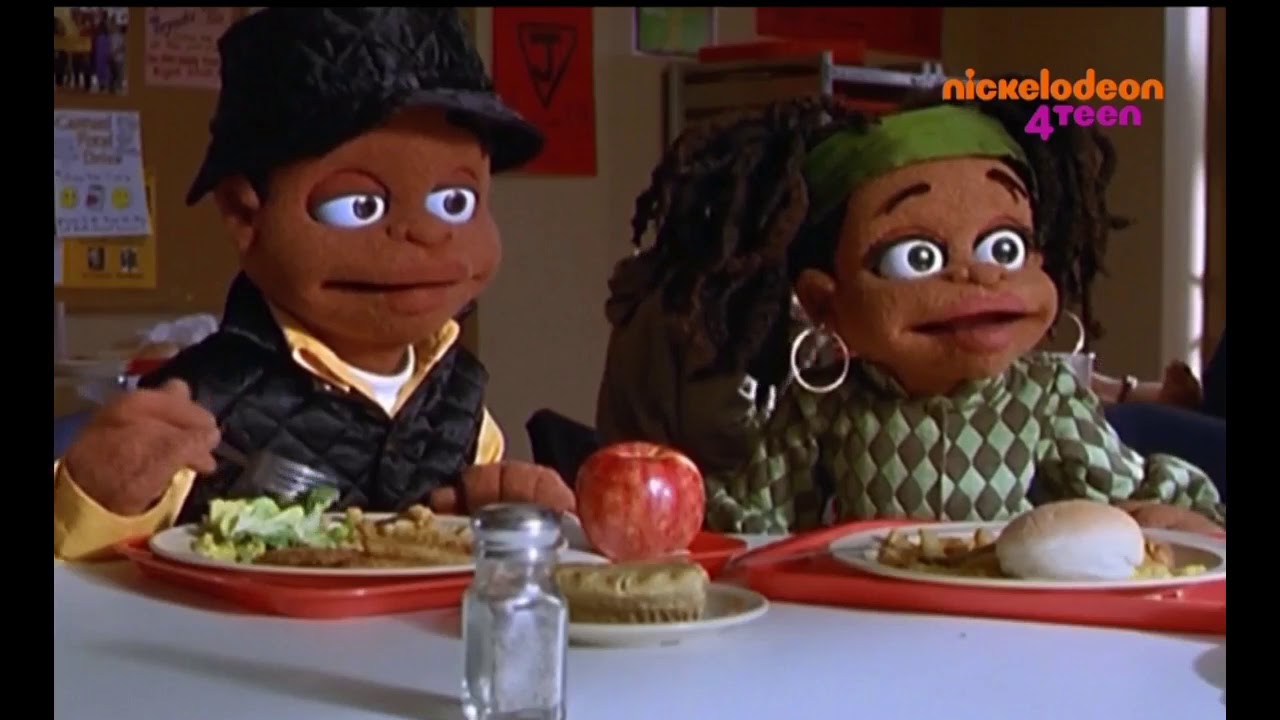 One thing I noticed about the series is that they never acknowledged that Skeeter was an actual puppet. They treated him like he was a normal human being. Skeeter stayed with the jokes and always rhyming his lines. For a puppet, Skeeter had swag, especially in the theme song video. As a kid, I never knew the theme song was originally a song by 702 “Steelo” and rewritten for the show. I was almost an adult when I first heard the original song and I still sing the Skeeter version when it come on.

Skeeter was one of the few black Nickelodeon shows that black kids could watch and see someone that look like them on tv, and it will always go down as a classic. Allegedly, the reason the show didn’t get renewed is because they only had one Skeeter puppet and were unable to get the slim off after he was on an episode of “Figure It Out.” I don’t believe it, I’m sure they could have made another one, the same way they made the first one. You can watch some full episodes on Youtube if you want to take a stroll down memory lane.