TV Review • If you watched Daria growing up, you are my type of person. What Daria said out loud, is what I say in my head everyday about certain people. Her wit was like none other & I strive to be that nonchalant and witty when I grow up.

Daria and Jane were the type of girls I would have in my circle. They didn’t care what others thought of them and made fun of those who did in the most sarcastic way. Most of their jokes would go over the other student’s heads because they were normally aimed at the popular kids, which the show made them seem like they weren’t the sharpest tools in the shed. Daria had plenty of time to practice her sarcasm at home with her family. Her sister was the typical blonde ditzy chic and her parents just seemed clueless to the world. 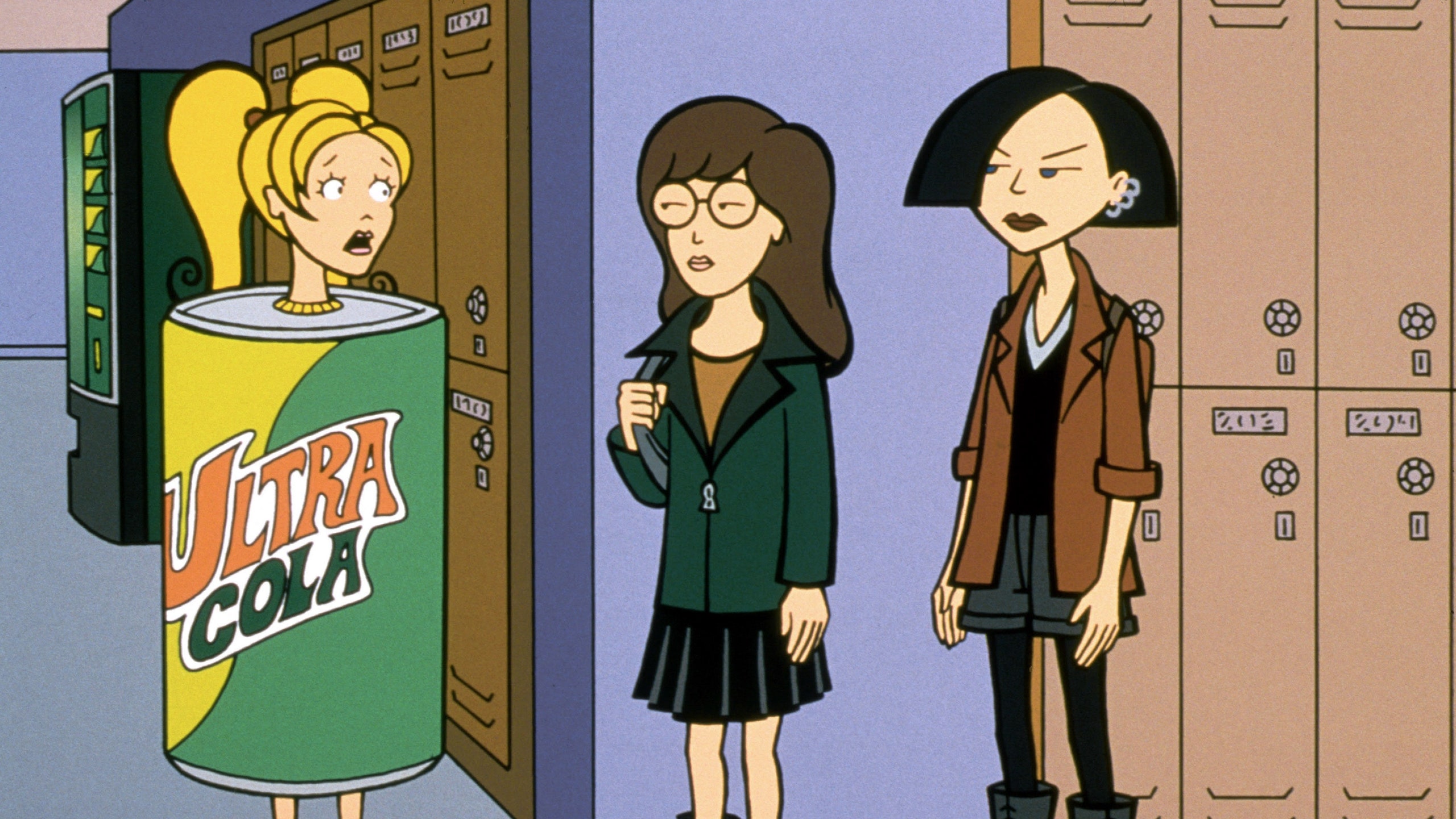 Although there weren’t many characters of color in the series, Jodie Landon was THAT GIRL! She was the valedictorian of the class, & part of multiple school clubs. She was woke before we even knew what woke was. Jodie knew she was the token black girl of the school & of the town. Jodie called herself “The Queen of the Negroes” because she knew she had to be 10x better just to even succeed in a world full of whiteness. 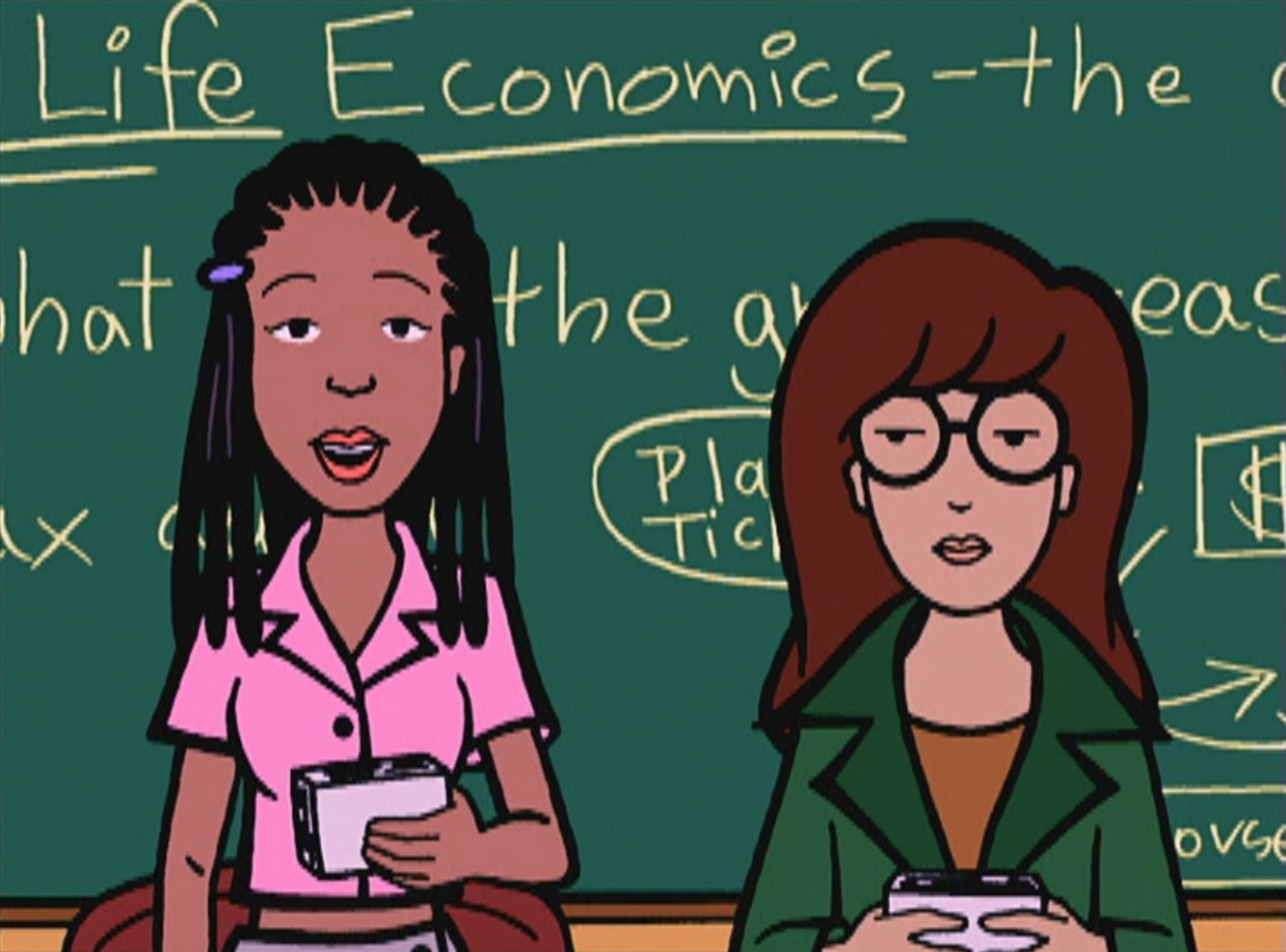 Sis knew how to get what she needed while still staying true to herself. My girl had box braids with an unapologetic attitude to match. I love how they centered their finale episode around her persuading her parents to let her attend a HBCU instead of an Ivy League college. Jodie for sure goes down as one of the most influential black animated characters in tv history.

Daria was the first adult animated show that I watched as a kid and I think I only watched it because of the risky topics they wrote about. The show was ahead of it’s time touching on feminism, social class & race. If Daria premiered today with the same characters and storylines, there’s no doubt it would still be a success.