Video Game Review • It’s Friday and it’s time to hit that video store and take a stroll down the video game aisle to choose the game to rent for the weekend. You get your hands on that last copy of Mortal Kombat and dash to the register to give the cashier the empty box where they will get the actual game from behind the counter and put it inside the game box. Time to go home, lock yourself in your room all weekend & play until your hands cramp up.

Mortal Kombat is one of my favorite video games of all time. It’s one of those games that just gets better with each update. Released in 1992 only in arcades as a response to Street Fighter II, Mortal Kombat used a different fighting system & gave a more sci-fi look for each fighting location. MK was also a more gruesome game where you have Scorpion grabbing you by the chest with a Kunai Spear while yelling “GET OVER HERE!!”. Once he brings you closer to him, then you hear “FINISH HIM” & it’s game over baby. 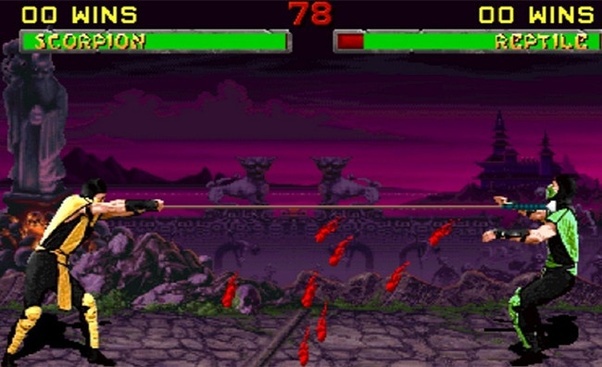 Originally based around Jean-Claude Van Damme, the first MK only had 7 players, now there are over 30 with all the original players still available to choose but in better quality. You never realize how bad the quality of video games were until you play it today. It was great quality to us in the 90’s because it was all we had but play MK on Sega today & I promise your mind will be blown. 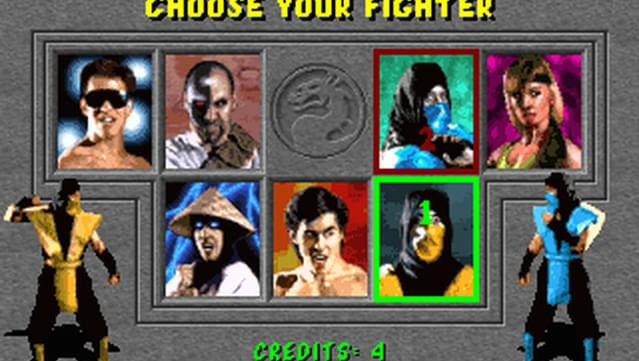 Some of the most legendary MK characters are Sub-Zero, Scorpion, Liu Kang, Raiden & Johnny Cage. My favorite player to play with was Sub-Zero. I loved freezing fools and whooping their a** and they had no choice but to take it. If you catch me on MK today, you’ll catch me whooping a** with my girl Mileena. With her incredible speed & acrobatic skills, Mileena is a bad chic in more ways than one. Her face is pretty scary but you can’t have a sweet face in MK, or they won’t take you serious.

I’m not as much of a gamer as I was when I was a kid/teen but Mortal Kombat is one of the few you can still catch me playing on a Playstation console only (I hate Xbox). MK is one of the most classic games ever made, and it’s a game that could be released for an eternity because all they have to do is keep adding more players with more blood and consumers will keep purchasing.